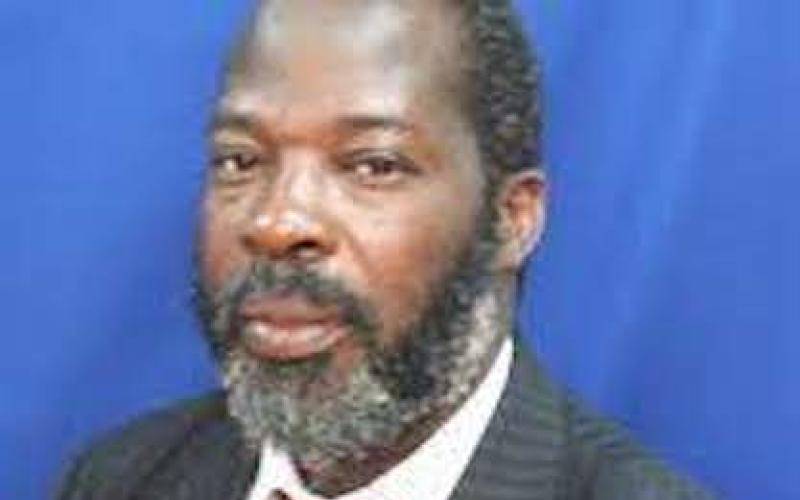 They allege that Nandwa, a Muslim scholar and advocate of the High Court, who went missing 12 days ago while discharging his professional duties was abducted by government security agents.

According to a statement by the chairman, Supreme Council of Kenya Muslims, Hassan Ole Naado, senior people in the government are responsible for the suffering of Muslims.

“There are responsible for the suffering of Muslims and if they decide to continue with this culture of repression, history will judge them harshly for violating the rights of citizens of this country,” his statement on November 8 read in part.

Naado says that since January, over 133 people have been killed or made to disappear.

He alleges that from 2007 over 1000 people have been killed and disappeared in the hands of security agencies and only 28 cases are in courts.

Addressing Nandwa’s disappearance the lobby groups said he was found dumped in a bush in Mwingi, Kitui County at 1am, from where he dragged himself to seek assistance.

“Like similar incidents before, he has been ordered not to speak about his horrid experience or else face brutal consequences. He is in the hands of his relatives and was found not in good health,” they said.

Apart from Nandwa, the groups highlighted four other cases of abduction, where people were ‘arrested’ by men posing as government security officials and only to disappear.

He had been reported missing on October 29 after which the family of the Muslim scholar pleaded with the government to help find him.

20 dormitories in various schools have been torched within a month. CS says those found guilty of arson will be expelled.

The joint statement calls on respect for the UN Charter, the 1982 UN Convention on the Law of the Sea

By Amos Kareithi | 37 minutes ago

By Kamau Muthoni | 37 minutes ago

By Jacob Ng’etich | 37 minutes ago