MPs have summoned health stakeholders regarding the detention of patients and bodies by hospitals over medical bills.

Health PS Susan Mochache, Kenya Medical Practitioners and Dentists Council (KMPDC) and managers of referral hospitals will appear before the National Assembly Health committee to shed light on the trend.

KMPDC CEO Daniel Yumbwa appeared before the committee to respond to questions by Kisumu West MP Olago Aluoch on the government’s policy regarding detention of patients over unpaid bills.

This follows the decision of Reale Hospital Eldoret to detain the body of Julius Nyerere Odera over a Sh4 million unpaid bill. “Could the Cabinet Secretary compel Reale Hospital to release the body of the deceased considering the family has continued to incur a charge of Sh1,000 daily as mortuary fees?” Olago posed.

Dr Eseli claimed that some hospitals put patients in Intensive Care Unit to make as much money as possible.

Meanwhile, KMPDC on Tuesday gave Reale Hospital until today noon to release Nyerere's body or have its license cancelled.

In a letter to the hospital copied to Cs Mutahi Kagwe and PS Susan Mochache, Yumba said: “The council orders immediate unconditional release of the body to the family for burial rites and communicate the same to the council in writing.”

Yumbya directed facilities detaining patients because of unpaid medical bill to release them and use alternative means to recover what's owed from the patient and family.

“Debt cannot justify illegal and arbitrary detention of the petitioner. Hospitals have no legal mandate to detain patients, such action is violation of the patient rights…Holding a patient is not one of the avenues of debt recovery,” the CEO said.

Two women who were allegedly assaulted at a city hotel by Ndichu twins have opened up for the first time while asking for speedy investigations. 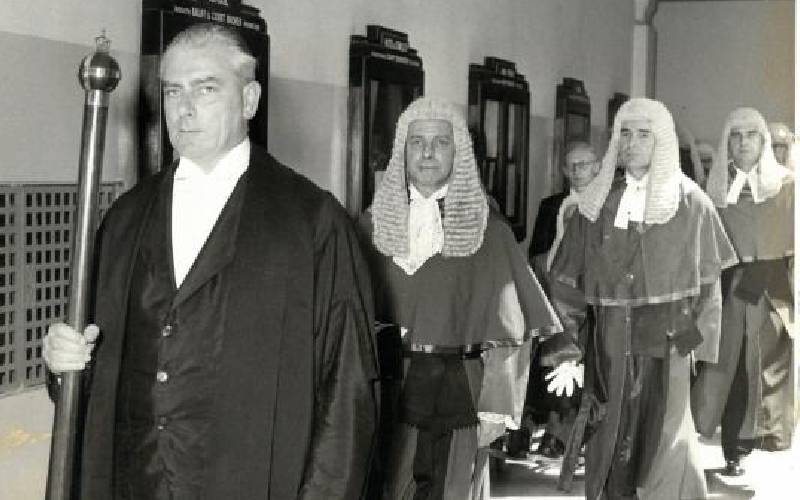 When Nairobi had only three judges 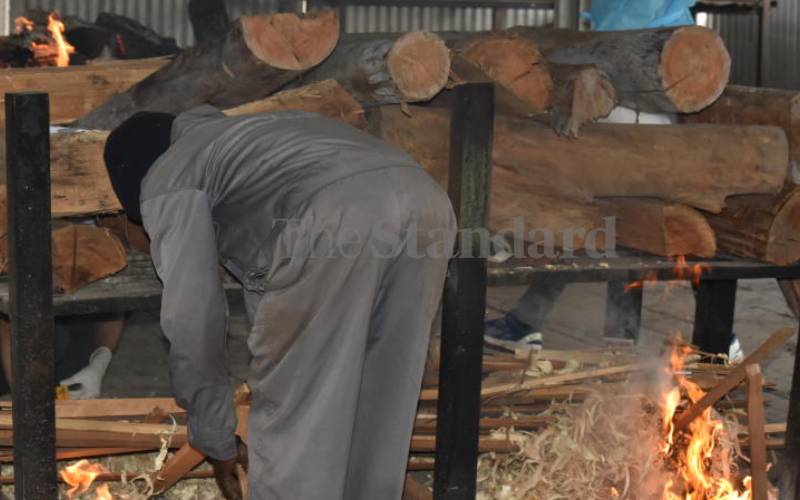 Bury or cremate? It is the burning question for some 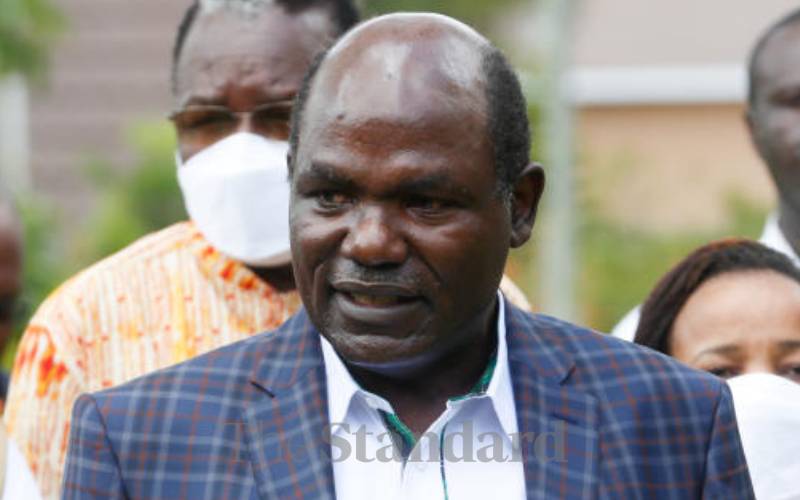 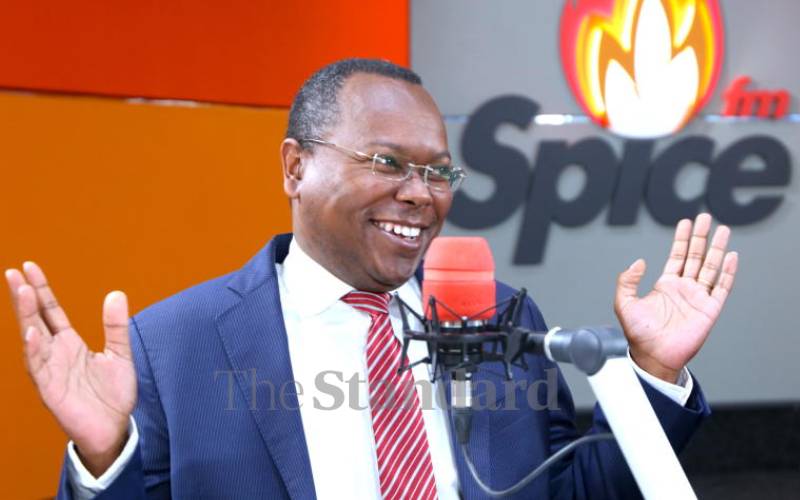 By Kamau Muthoni and Paul Ogemba | 9 hours ago

How and why lower court judges have been pressing pause button on ‘reggae’
;
Feedback