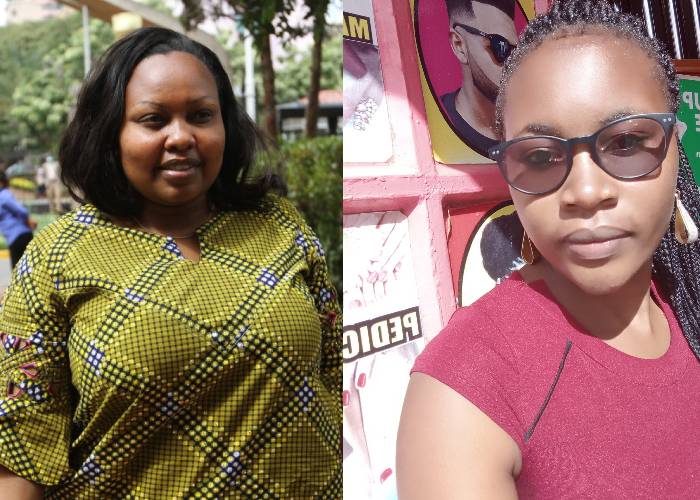 A small-scale chips vendor in Kware, Embakasi South in Nairobi has accused Nominated Senator Millicent Omanga of using her for political clout, and, thereafter, abandoning her with little or no donation at all.

On Monday, October 4, Senator Omanga had tweeted that she had donated, among others, branded umbrellas, aprons and money to the trader, Bevalyne Kwamboka, to “expand her business”.

“Mvua au jua haitamharibia biashara tena (Neither rain nor shine will affect Kwamboka’s business). Now, let's go eat those chips [sold by her],” said the lawmaker in her tweet.

Kwamboka said, given she wasn’t handed over the cash at the scene, she later texted Omanga’s personal assistant to enquire about the money the senator had talked about in her tweet, but the PA denied being given any money to donate to the trader.

The Fourth-Year Bachelor of Education (Early Childhood Education) student at Kenyatta University said the tweet by Omanga suggested she’d received a windfall, prompting people to call her and her mother to ask for financial assistance.

“I did not receive any money from the senator. People now think I’m rich, and that my mum’s life has changed overnight. I don’t feel safe anymore,” she told The Standard.

The incessant calls for financial help, Kwamboka says, pushed her to come out and set the record straight.

“For clarification team, @MillicentOmanga only bought waru (potatoes) za [Ksh]350. [They] came out of the vehicle with five umbrellas, took photos, returned them and gave out one [umbrella] and two aprons. Hiyo mambo ya cash haikua, plus stock ni ya [Ksh] 350. Hizo waru gunia kubwa I had bought and started the day. (I did not receive the money the senator is saying she gave me. The so-called stock that she gifted me, was worth Sh350. The potato sacks pictured in her tweets, were ones bought by me to start the day’s business on Monday),” said Kwamboka on Twitter on Thursday, October 7.

However, in a quick rejoinder on Thursday afternoon, Omanga denied being crafty in her politics and refuted allegations that she used Kwamboka for political mileage.

“When it was brought to my attention, that Kwamboka had publicly requested for an umbrella to help shield her from rain and sun as she does her chips business, I immediately dispatched my team to visit her and offer her the help she needed,” Omanga said on Twitter.

“My team visited her and brought back a positive report. I made a tweet to that effect, to which Kwamboka acknowledged. I'm thus disturbed to learn that she has complained and rubbished the support she got through my office. I did my best under the circumstances, and I am sorry that I didn't meet her expectations, which appear to have been higher,” added the lawmaker on the micro-blogging site.

According to Omanga, Kwamboka was assassinating her character on social media.

“In such situations, the truth, honesty and facts are sacrificed at the altar of social media fame, blackmail and character assassination,” she said.

Omanga’s personal assistant, Shem Muriuki, claimed they gave Kwamboka a “significant” donation, but refused to reveal the amount of money that he and his team allegedly gave the vendor.

“I read political witch-hunt in Kwamboka’s post,” he said, adding that “Kwamboka actually acknowledged on Twitter that she had received our goodies.”

Kwamboka shot to Twitter fame on Sunday, October 3, when she asked her Twitter followers to buy chips from her shop in Kware. In the tweet, were her pictures dressed in a body-hugging dress, which prompted a section of the Twitter users to criticise her dressing.

‘I am not a drunkard’- Ruto takes credit for government projects 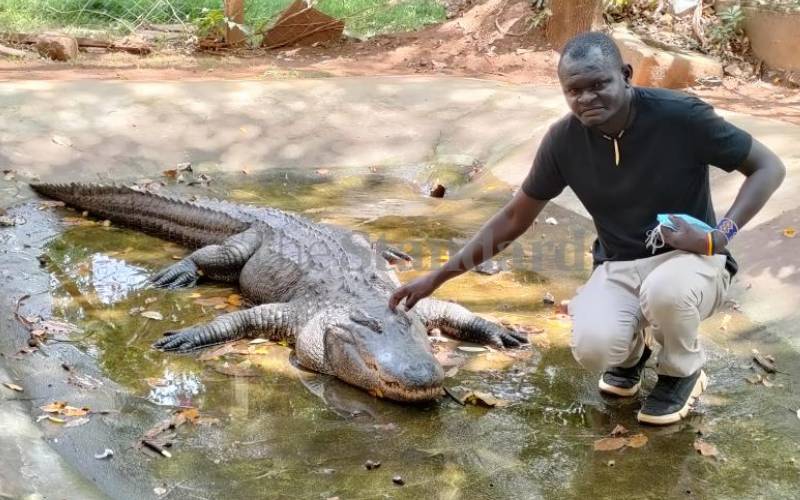