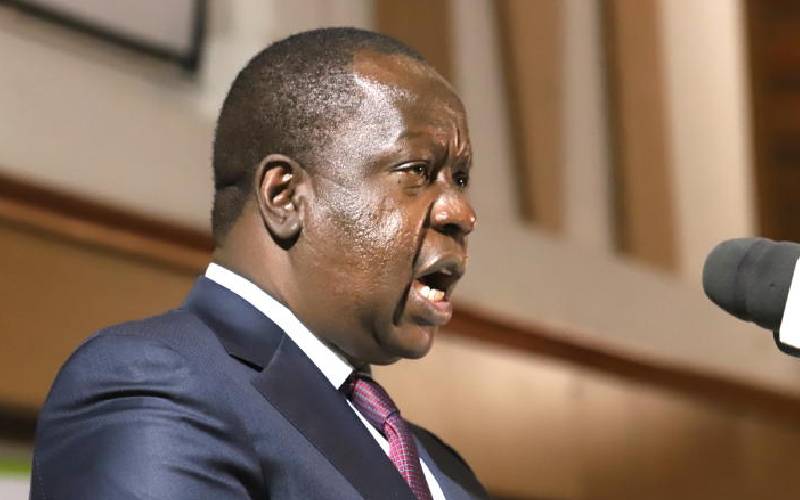 He told the National Security and Administration Committee that of all Kenya's holders of the number two job Dr. Ruto had the biggest security detail dedicated to him at 257 officers. 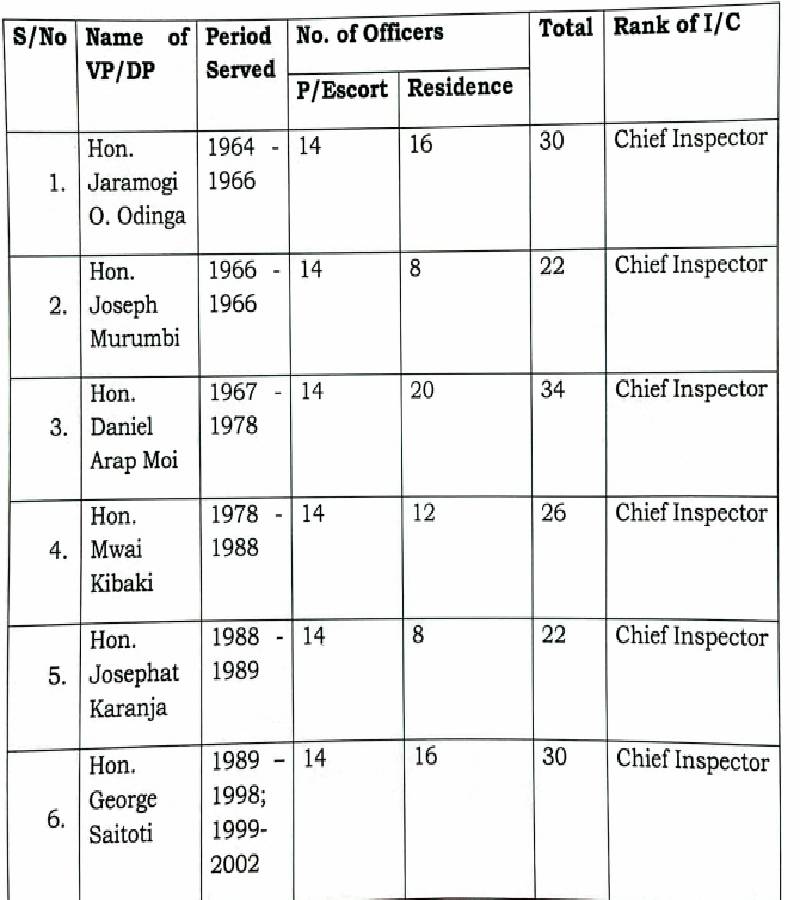 He explained how holders of the office have not had the same number of security officers. They are Oginga Odinga (30), Joseph Murumbi (22) and Daniel Moi's 34. 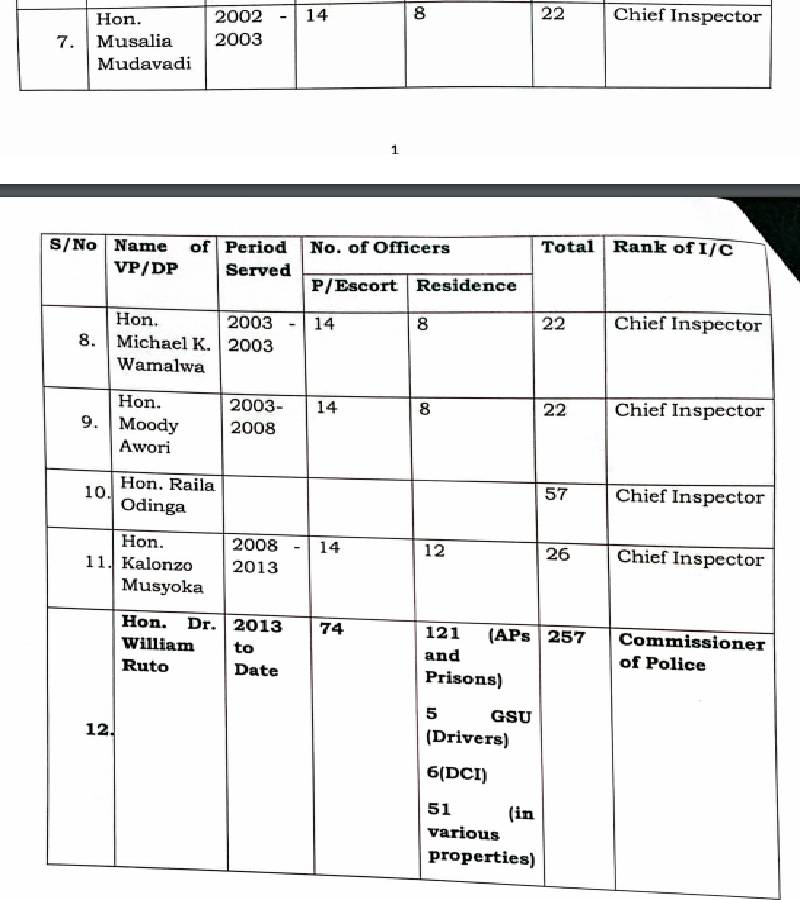 The National Security and Administration Committee chairperson Peter Mwathi (Limuru) yesterday said should they establish a breach of the law, they will recommend having the GSU elite team reinstated at Ruto's residences.

He said the committee picked up the matter following public uproar and complaints by the office of the DP.

“We want him to tell us what is happening because there was an outcry after the officers were replaced. We also want him to brief the committee on the general status of security,” said Mwathi.

'We are not jokers'

Matiang'i said, “We take this matter seriously as it is also a matter of the image of the country.”

On the changes, the CS said there was no withdrawal, but a rearrangement of the security by the Inspector-General of Police.

“The decision was not whimsical,” Matiang’i said, adding that many considerations were made.

Matiang'i questioned why queries came up when the changes were made to DP Ruto's security detail, saying it was not the first time such changes were being made.

He said the changes were being politicised seeing as the next election is slated for next year.

The number of security personnel attached to DP Ruto came to the fore, with some committee members calling him out for having a huge number of police officers.

Junet Mohammed of Suna East said one officer in his constituency serves 3,300 people.

He added, “This is immoral … to give one person 257 when the people in my constituency only have 80 police officers.”

The current police officer to resident ratio in Kenya is 1:600. The United Nations recommendation is 1:450.

Part of Ruto's stationed or secondary security detail is approximately 51 or more officers. 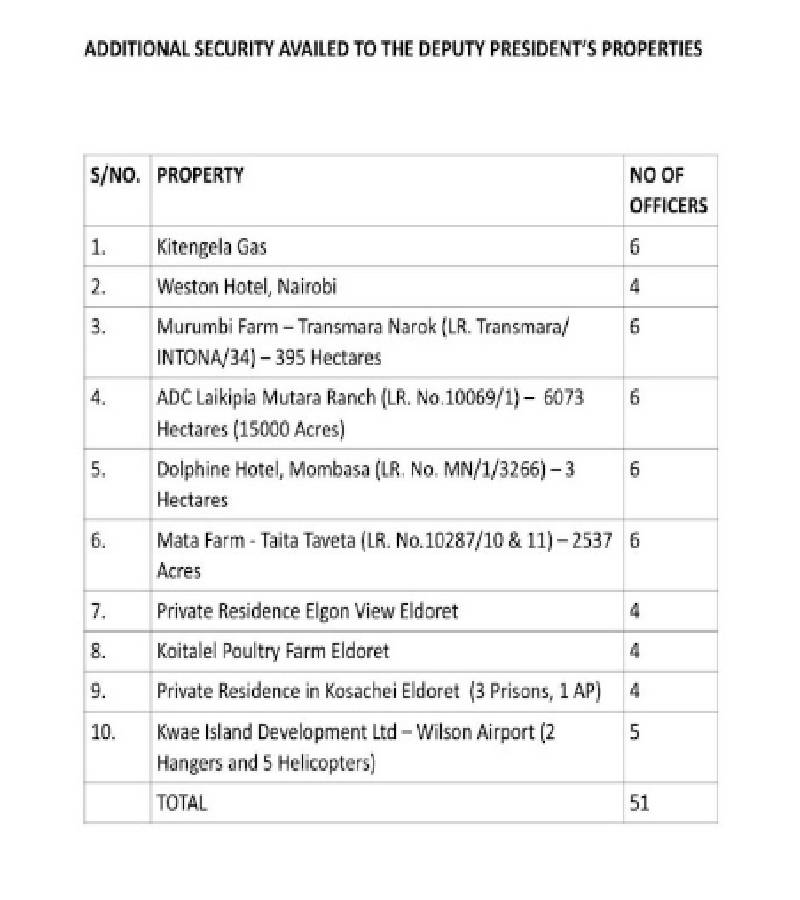 They include six security officers stationed at Kitengela Gas, six at Weston Hotel, six others at the vast Murumbi farm in Trans-Mara, and six at the 15,000 acres Laikipia Mutara Ranch.

Some are stationed at the Dolphine Hotel in Mombasa and at the 2,536 acres Taita Taveta farm, among others.

DP Ruto had criticised the plans to summon security chiefs over his change of guards.

The DP said, “Parliamentary time should not be wasted on non-issues.”

He went on, “The AP is a professional security service and those who think it’s a downgrade are wrong.”

Ruto said Parliament should instead focus on deployment to serious security situations in areas where bandits are causing mayhem and destruction.

Cultural activities are allowed, they say, so long as they do not go against Sharia law and Afghanistan's Islamic culture.

By Edward Buri | 42 minutes ago

By Special Correspondent | 42 minutes ago 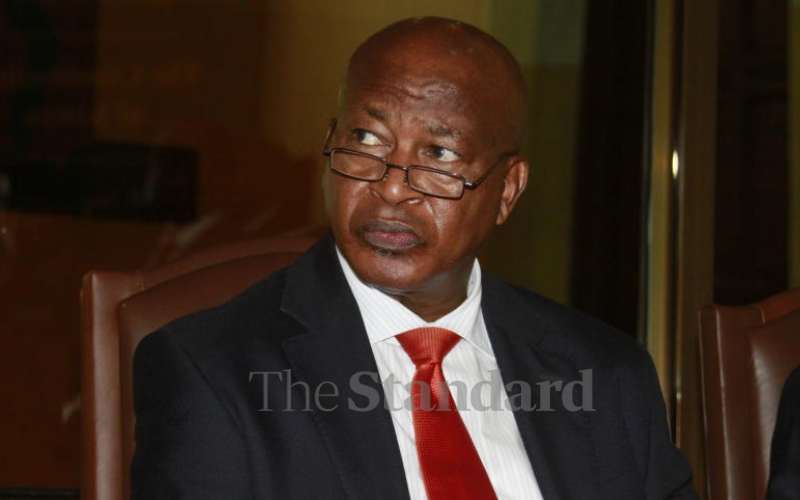