Desperate time calls for desperate measures so goes the popular adage. This what some of Kenyans have now resorted to in the hunt for the Covid-19 vaccine in Nairobi.

More shocking is how some daring people have now turned this hunt into a cash cow in a willing buyer, willing seller deal, by waking up early to book vaccination slots then selling them to those willing to dig into their pockets.

Investigations by The Standard have established that some of those lining up for the vaccine at public facilities in Nairobi are out to make money, arriving in the wee hours to be assigned a ticket numbers and then wait for latecomers who are willing to get jabbed.

East Africa tourism took a big hit due to Covid-19

This was the case at Mbagathi Hospital where the government is vaccinating only 500 people daily.

On Friday (August 6) we arrived at the facility at 8.25am when the queues were already stretching all the way to the main road, and we were informed that all the 500 slots for the day had been taken by 7am.

Outside, the elderly, pregnant women and those with disabilities were waiting beside the queues hoping to be noticed by the hospital staff or good Samaritans to sacrifice their slots, in vain.

Jane Kibe is here, too. She had missed out the second dose in June but she was lucky to receive a text message asking her to come for a second dose at the facility. She had arrived around 9am assuming that it will be a walk in the park. After being on the queue for what seems like an eternity, she got fed up and was about to leave.

“I was about the leave when someone approached me and asked if he can give me his slot for the jab in exchange for Sh500. I was relieved and I paid it and received my second dose. It is better that waiting in the line for the whole day,” she told The Standard.

This was the case with Andrew Kogo who parted with Sh300 on August 5, to a young man who “sacrificed” his number to him claiming that he was rushing somewhere.

“I visited Mama Lucy Kibaki Hospital in Embakasi and someone asked me for Sh500 but I ignored him. I eventually obliged instead of wasting time on the queue and risk missing out on the second dose,” Kogo, who works for security company in Nairobi, said.

The Standard has established that those selling the slots are from nearby areas of Kibera and Langata and even Kawangware, a walking distance to the facilities and thus able to be there early enough.

While those around Mama Lucy Hospital hail from Kayole, Dandora, Korogocho and Umoja to try their luck.

Asked if such claims have been reported to him, Health Cabinet Secretary Mutahi Kagwe told The Standard that the vaccine is free and culprits should be arrested. “That’s a police matter. Anybody charging for vaccines is committing a crime. Expose them,” stated Kagwe.

Mbagathi Hospital Superintendent Dr Loice Mutai insisted that no one should pay to get the vaccine. “The government giving the Covid-19 vaccine for free. No one has any business paying for it. Kenyans like doing strange things,” she said.

“Vaccines are available in very many centres; Starehe, Kasarani, Pumwani, Karen, Langata, Kibera, KNH, Mbagathi, Nairobi Hospital, to mention just a few. What is the desperation about?”

The free Covid-19 vaccines being administered in the country were offered by The United Kingdom after a visit to the country by President Uhuru Kenyatta last month.

The first batch of the 817,000 vaccine doses were transported by UNICEF on July 31, at the time when the Kenya is rolling out second dose of vaccination.

Health Chief Administrative Secretary Dr Mercy Mwangangi while receiving the donation said this will ensure ensure our health workers, teachers and other essential workers are protected.

The leaders blamed the arrest of the Turkish investor Harun Aydin on Dr Matiang’i and Mr Kibicho. Aydin was on Saturday held for questioning.

More than 50 year later, journalist recalls how soldiers burnt houses and killed civilians. Most victims were children and women. 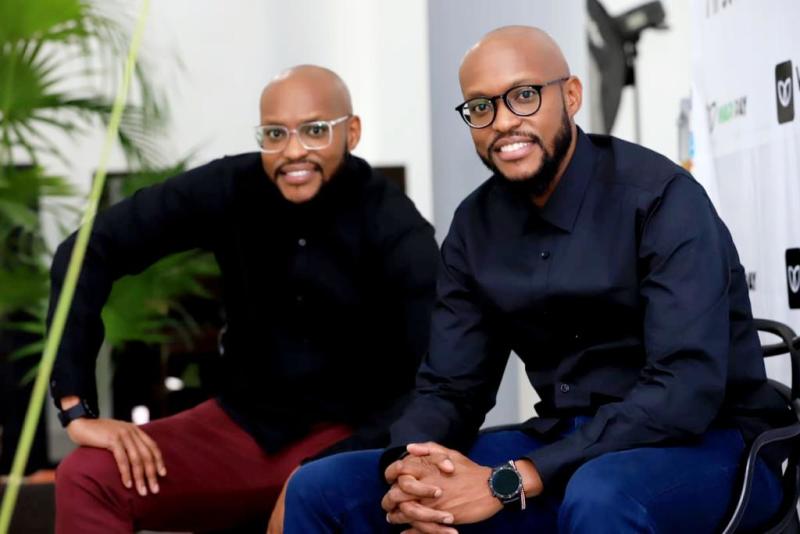