It is 10am on a Monday and a group of children – some barefoot and half-naked – is sunbathing outside a makeshift camp.

Women are sitting outside small tents, their chins in their hands and wondering where the next meal will come from.

Many of them slept hungry and have survived on a single meal a day for the past three months.

State directed to respond to compensation case for 7,000 IDPs

Some of the mothers are breastfeeding newborn babies while shielding them from the cold.

Their husbands and older children are out of the camp, looking for food from well-wishers.

That is Nyamasao camp in Ombaka, Ahero sub-County, in Kisumu, where 424 villagers are seeking refuge after their homes were submerged in floods occasioned by heavy rains and backflow of Lake Victoria.

The camp is a tale of a worrying humanitarian crisis, with a shortage of food and non-food items.

Among those at the camp are three pregnant women with two others who gave birth a week ago, elderly men and women who are sickly and 245 children.

Bunde Health Centre is 10 kilomeres away from the camp and roads are almost impassable, forcing women to give birth in the camp while the sick resort to self-medication.

Each tent is occupied by a family regardless of its size, as others try to be absorbed in homes on higher grounds.

In the congested camps are sleeping mats for those who did not manage to salvage any property from the flooded homes.

The disaster committee in the area has reported malaria outbreak.

Three months ago, hundreds of residents from five villages in Kakola Ombaka sub-location were rendered homeless after their houses were swept away by floods or submerged.

More than 400 households in Kanyipola, Kasambura, Tura, Kaloo and Kasiwindi villages were hit by flash floods after River Nyando burst its banks, following heavy rains and backflow of Lake Victoria.

Lilian Akinyi holds her one-year-old daughter. Her baby is malnourished.

“All was well until the floods destroyed all we had.

“We have camped here for a few months but the situation is getting worse each day,” Akinyi says.

She recalls the night the raging floods woke her in the middle of the night.

Florence Adede, a mother of five, says the tents are wearing out.

“The makeshift tents are too small for me and my family. Nights are cold and many a time my children get sick,” Adede says.

Mary Nyamondo, the disaster committee chair at Kakola Ombaka, says since the onset of the floods “we have experienced a serious humanitarian crisis due to a lack of food.”

She acknowledges to have received donations from a number of agencies but they have not been enough.

Now the weather is fast-changing, with signs of another disaster.

A number of displaced persons had decided to go back to the flooded villages but again the lake is rising and they could be forced to return to the camp.

Nyamondo appeals that the construction of the dyke be hastened to help mitigate the raging waters.

“Many children are malnourished. They need food,” she says.

Those in the camp are suffering from various diseases such as malaria. They live in perpetual fear of invasion by snakes.

Nyamondo wants the national and Kisumu County governments to allocate a piece of land on higher grounds to resettle the flood victims.

There is one toilet at the camp, which is filling up due to increased water levels, a situation that has contributed to the cases of diarrhoea.

“Inside the camp there are a few nets, blankets and mattresses and with freezing cold at night, people’s health has been deteriorating,” says Nyamondo.

She says there is little food supply, adding that for the last one month, they have not received any donations from the national and county governments or well-wishers.

“It has been long since we came to live in the camps, and many are now tired of helping us,” she says.

Nyamondo observes that despite the congestion in the camp, with Covid-19 protocols ignored, there have been no confirmed cases.

However, she says it could be due to lack of Covid-19 testing at the camp.

Six deaths have been reported in the camp, and it is feared that without food and clean water, residents are at risk.

Ayoyi said besides Kakola Ombaka, other areas hit by floods are Nyamware, Magini and areas along the shores of Lake Victoria.

Data from the county disaster management department shows that in April, 10,000 people from 1,100 households were displaced.

“We are doing all we can to avoid any possible health hazards that can lead to deaths,” said Ayoyi. He said the government is planning to erect a dyke in Magina as a long-term solution to the flood menace.

The facility has given local youth of Old Town a place to exercise and hone their sporting skills. 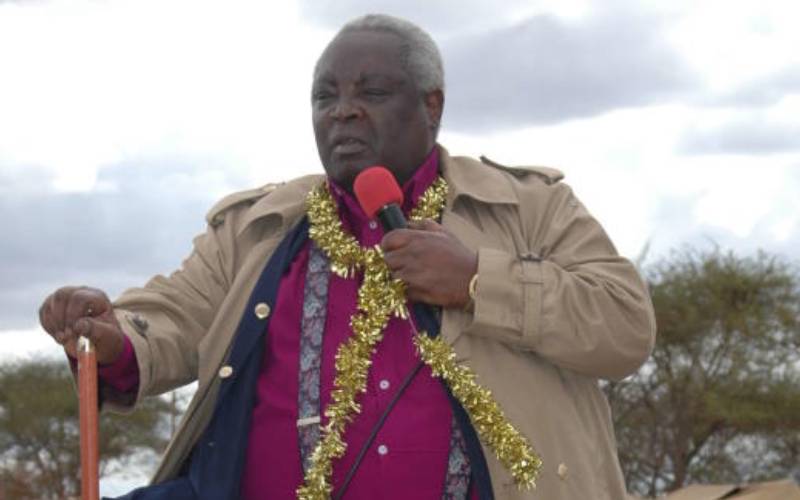 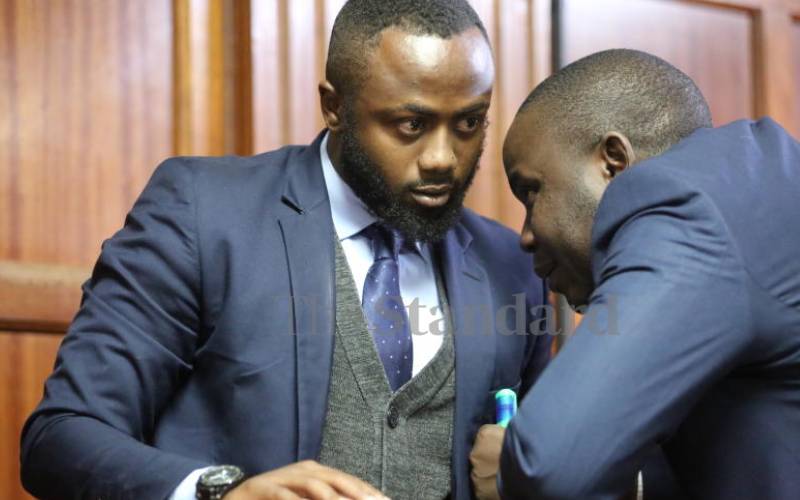