Interviews to fill in four vacant positions of commissioner at the electoral agency kicks off today.

The selection panel will interview 36 short-listed applicants for commissioner at the Independent Electoral and Boundaries Commission (IEBC).

The panel's chairperson Dr Elizabeth Muli said the process will run up to July 22nd. She said the interviews will be conducted in public, in line with paragraph 3 of the First Schedule to the Independent Electoral and Boundaries Act, 2011 while taking into account the Covid-19 protocols.

The first three candidates will be interviewed from 9am at the Aberdares hall. After the interviews, the panel shall retreat to consider performance of the candidates and transmit the most suitable four nominees to President Uhuru Kenyatta, to appoint new members to continue preparations for next year's elections.

Dr Muli said the tests are meant to scout for persons who will inspire confidence in the electoral body.

She explained that oral interviews are part of the process. "All candidates are expected to proceed to the oral interviews between 7th and 22nd July at the Kenyatta International Convention Centre (KICC), Nairobi," she said.

This is the first time applicants for IEBC commissioners have been given written tests alongside oral interviews.

"The Selection Panel shall be using an assessment that evaluates cognitive skills of the individual, behavioural preferences and motivational interests," Muli said.

She said this would be used to assess emotional intelligence, a key component of leadership. After the test, which ran for approximately two hours, the panel administered a case study to the candidates, for approximately one hour.

Today's exercise sets the stage towards filling the positions left vacant after the 2017 general election, following the resignation of previous occupants.

Article 136 of the Constitution stipulates that the electoral body should be fully constituted at least one year before the elections.

“An election of the President shall be held--(a) on the same day as a general election of Members of Parliament, being the second Tuesday in August, in every fifth year,” reads the constitution.

Read together with Article 88 of the Constitution, which states: “The Commission is responsible for conducting or supervising referendum and elections to any elective body or office established by this Constitution, and any other elections as prescribed by an Act of Parliament and…”

The next elections, according to the IEBC Election Operation Plan (EOP), will be held on August 9th, 2022.

There is also the issue of gender, where current commissioners led by chairman Wafula Chebukati, are all men.

The former commissioners include Connie Nkatha, Margaret Mwachanya and Paul Kurgat who resigned in April 2018, saying it had become difficult to work with Mr Chebukati.

The other commissioner Roselyn Akombe left before the presidential re-run in October 2017.

Abdalla Mohamed will no longer be taking part in the exercise, over questionable academic credentials. 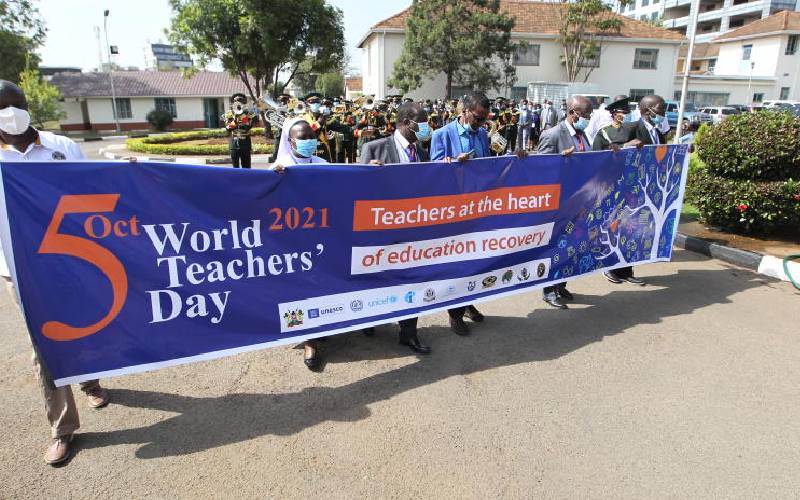 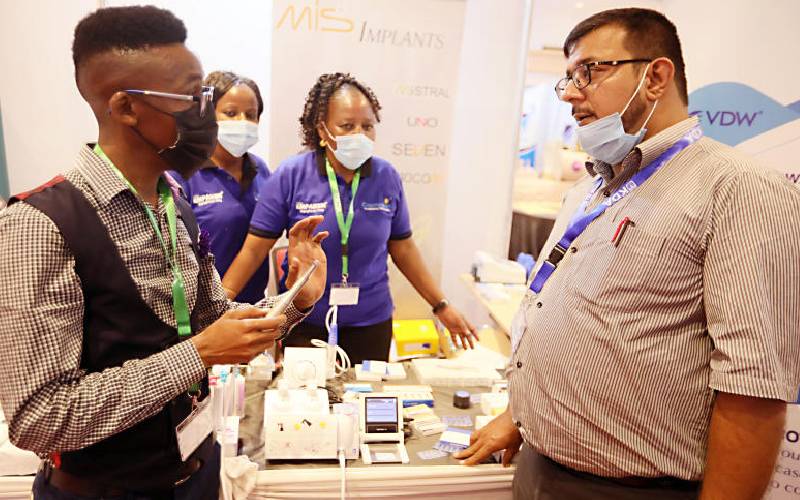 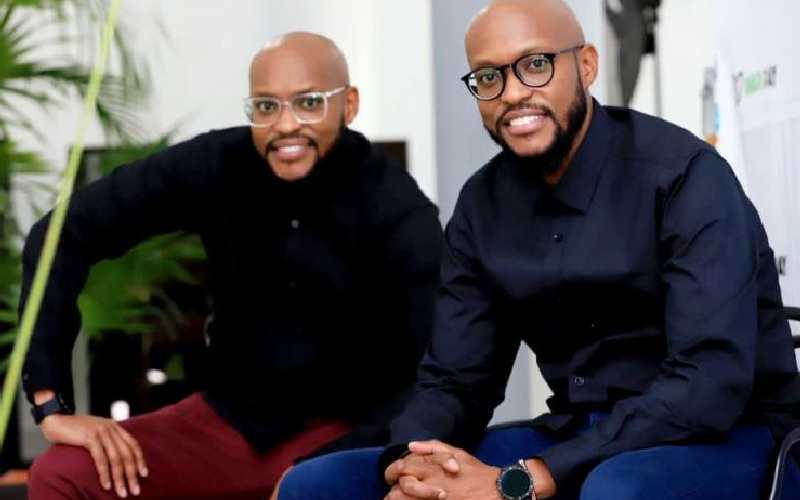 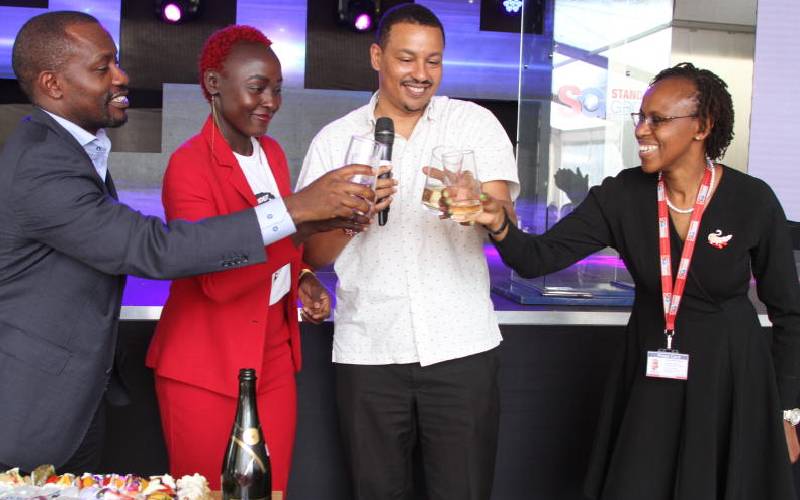 By Christine Koech | 11 hours ago