Nairobi DCI chief Bernard Nyakwaka has been moved to the airport unit and his Kitale counterpart Paul Wachira will replace him at the helm of criminal investigations in the city. Former airport DCI boss Joseph Mugwanja, replaced by Nyakwaka, has been recalled to the headquarters.

John Gachomo, who headed the anti-terror police unit, is the new head of investigations at the DCI. Gachomo takes over from John Kariuki, who retires after 33 years in the service.

Laikipia DCI chief Francis Wanjau has been transferred to Kisumu in similar capacity. Carrey Nyawinda, deputy head of investigations at the DCI, has been named the new head of banking fraud unit.

David Chebii, who was the head of anti-counterfeit unit based in Parklands, Nairobi, has been transferred to the DCI Headquarters on Kiambu Road as head of call centre, popularly known as the Fichua Centre.

Pius Gitari has been promoted to director of the expanded special service unit. Julius Rutere, who was the DCI boss in Nyandarua, has been recalled to the headquarters in Nairobi, and replaced by Adan Guyo, formerly of Kisii County.

Vincent Kipkorir, who was the DCI officer in Athi River, has been redeployed to Makadara in a similar capacity. Kipkorir succeeds Henry Kiambati, who proceeds on retirement.

Francis Ndiema, an officer formerly attached to the forensics department, becomes the new deputy head of personnel at the DCI headquarters. He takes over from Emily Wangare, who has exited the service. Charles Kanyuira, formerly of Kisumu, is the new Kajiado DCI officer.

Former Kasarani DCI boss Jack Owino is now the new head of personnel in Garissa County. Samuel Kobina, who was the DCI boss in Kitui, has been moved to the DCI academy as deputy director. Kobina will be replaced in Kitui by Lawrence Okoth.

Amos Teben, who was the DCI boss in Kiambu County, will now be the director of complaints.?

Lecturers from all public universities have come up with new demands that will be part of their next Collective Bargaining Agreement (CBA).

A High Court’s declaration that two sections of the Penal Code are contradictory and unconstitutional opened the floodgates for convicts jailed...
Share this story

By Allan Mungai and Peter Ochieng | 4 hours ago 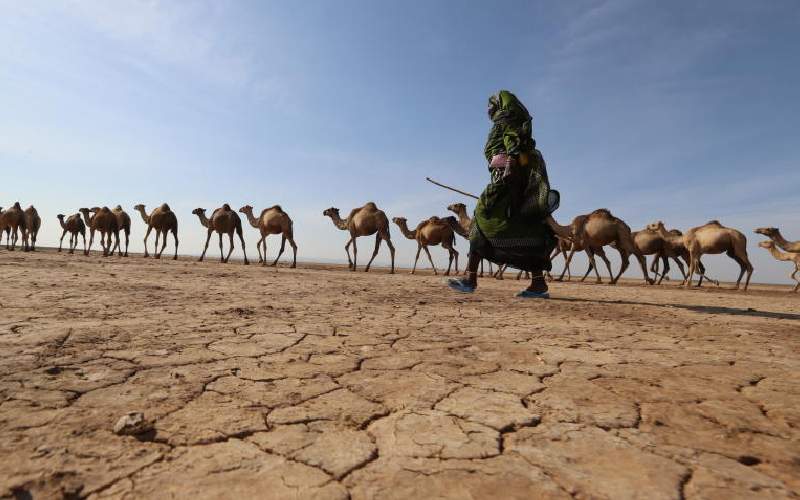