Knut back to the alleys penniless and powerless

From a garage in Ruiru to being thrown out into the streets; this is the story of Knut, one of Kenya’s biggest and most enduring trade unions. It is also the story of months of penury and cold nights rewarded with police cells and State terror.

When a group of teachers from different parts of the country congregated at DEBB school in Pumwani on December 4, 1957,  pregnant with expectations, they had no idea that they would soon craft a nut that was too hard to crack, even for the brutal colonial government accustomed to using a hammer for the smallest of problems.

The government planted roadblocks but with the support of sympathetic members of the Legislative Council (Legco) and resilient teachers, Knut was registered on May 14, 1958.

And when the trade union started agitating for resolution of its members’ myriad problems, the leaders found out the hard way that both the outgoing colonial government and the incoming administration were united on repressing them.

Akumu: A fiery politician who cleared path for trade unionism

In the subsequent strikes called to pressurise the government to pay teachers decent salaries and other allowances, pioneer leader Stephen Kioni and at least 300 other teachers were arrested.

But they did not give up and their union kept growing from strength to strength, overshadowing their counterparts in the civil service whose salaries remained poor and stagnated.

But there comes a time when a good idea sometimes has to give way to a better one. Kioni was kicked out of the union as the secretary general by Ambrose Adeya Adongo, who catapulted Knut to undreamt-of heights. Under Adongo’s reign, the union had a following of 240,000 members and a presence in all parts of the country.

Today, Collins Oyuu takes over Knut leadership as the secretary general at a time when its headquarters has been stripped bare by auctioneers over an Sh1.4 million debt while the government has reduced it to a toothless bulldog. Its membership is now a paltry 15,000 and the monthly membership fee a mere Sh12 million from a high of Sh144 million.

Today, the majority of the 110 branches are closed, sending its officials back to the alleys where they operated from 64 years ago, in 1957.

Commission for University Education has cautioned VCs not to breach court decision and threatened to withdraw already approved courses.

By Nzau Musau | 7 hours ago 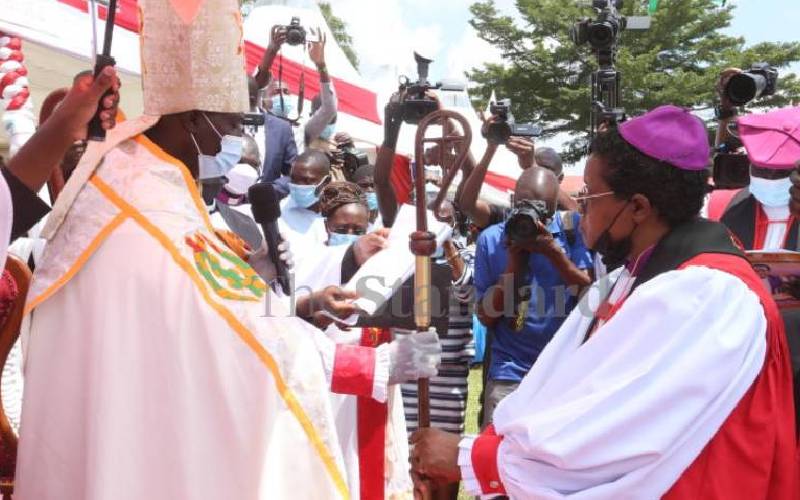 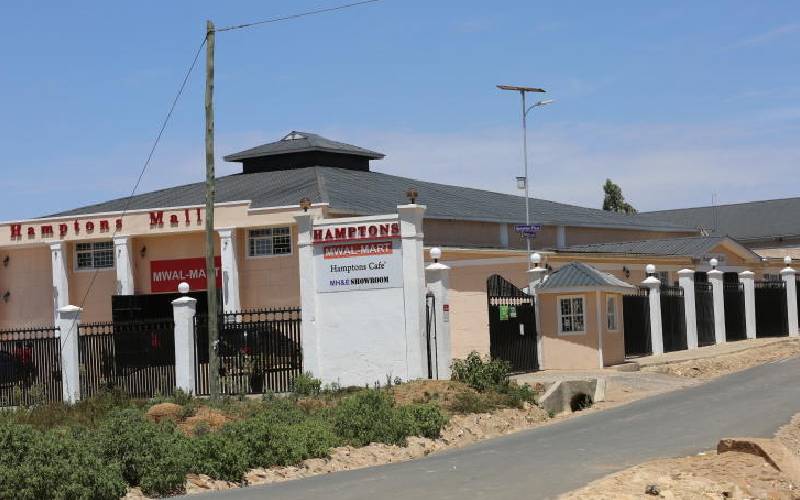 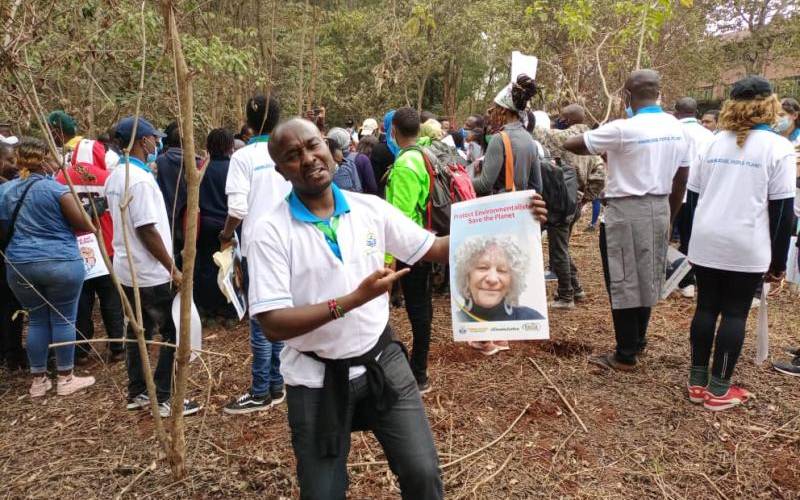