Members of Parliament are on the spot once again over fictitious mileage claims amounting to more than Sh11 million.

In a report by Auditor General Nancy Gathungu, some lawmakers exaggerated mileage claims to three times the actual amount, while others received domestic and foreign subsistence allowance.

This is not the first time the rot has been unearthed. In 2015, Parliamentary Service Commission (PSC) Chairperson Justin Muturi roped in the Ethics and Anti-Corruption Commission (EACC) to probe the matter after it emerged that some MPs were claiming mileage for vehicles already written off.

However, the EACC system audit failed to apportion culpability.

Ms Gathungu, in the examination of payments for claims by MPs for mileage and domestic subsistence facilitation of Sh1.4 billion, revealed instances where some were paid allowances amounting to Sh5.2 million.

The MPs received the questionable payments on days when they were outside the country and already receiving foreign subsistence allowances.

The audit also revealed that three lawmakers were paid twice or thrice for the same date of travel in the report for the financial year ending June 2020, which indicated that Sh11.4 million was paid out as mileage claims.

“The statements of receipts and payments for the year ended 30 June, 2020, reflect total expenditure of Sh3,881,415,626 in respect of use of goods and services. The expenditure includes an amount of Sh1,395,384,441 relating to domestic travel and subsistence out of which Sh11,392,479 was paid to the members in respect of mileage claims,” reads the report.

The PSC, which deals with MPs and staff welfare, could not explain why three members were paid twice or thrice for the same date of travel.

“The irregular payments had not been recovered by the time of the audit in December 2020. In the circumstances, the propriety of the expenditure of Sh11,392,479 and Sh5,219,358 included under domestic travel and subsistence in the statement of receipts and payments for the year ended 30 June, 2020 could not be determined,” states the report.

In 2019, a report by Parliament on mileage claims showed several MPs received as much as Sh20 million each for mileage (transport allowances), with those from far-flung areas receiving Sh1 million, which is more than their Sh620,000 monthly salary.

The mileage allowance for MPs varied between Sh650,000 and Sh4 million each, meant for them to visit their constituencies.

The amount is pegged at over 350km radius, as per the Salaries and Remuneration Commission (SRC) guidelines depending on size of the constituency/county and the hardships therein in terms of transport.

Some MPs allegedly use the mileage to enrich themselves, and do not even visit their constituencies.

In 2015, MPs even schemed to push Muturi and nine members of the PSC out of office over the report on fake mileage claims.

The lawmakers defended their perks, saying they were approved by PSC and SRC. They said the EACC report revealing the loss of millions of shillings through fraud in mileage claims and allowances was an indictment on the commission for failure to seal loopholes.

“Consequently, it was not possible to confirm the ownership of non-current assets held by the Parliamentary Service Commission as well as the completeness and accuracy of the fixed assets balance of Sh8,159,409,156 as at 30 June, 2020,” states the report.

The commission is also on the receiving end over inability to recover loans advanced to MPs and parliamentary staff.

A Sh61 million loan was not being serviced, raising queries over recovery. Financial statement of PSC at the time of audit reflected a balance of Sh7,242,680,817 under receivables, which included Sh7,239,589,103 advanced to members and staff.

Of the amount, Sh61,256,049 was not being serviced. Further, no adequate provision has been made in the financial statements to provide for uncertainty in the recovery of the loans.

Food and fuel, which take up a huge chunk of people’s income, contributed to the spike in cost of living. 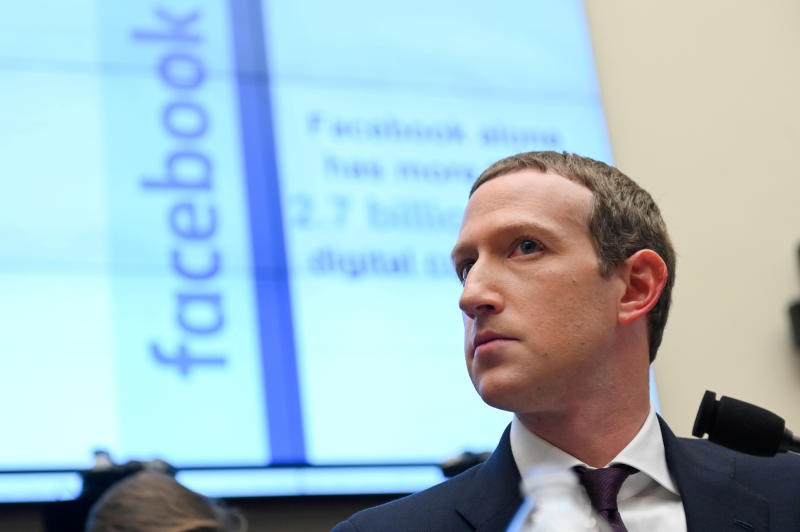 By Robert Abong'o and Reuters | 18 minutes ago 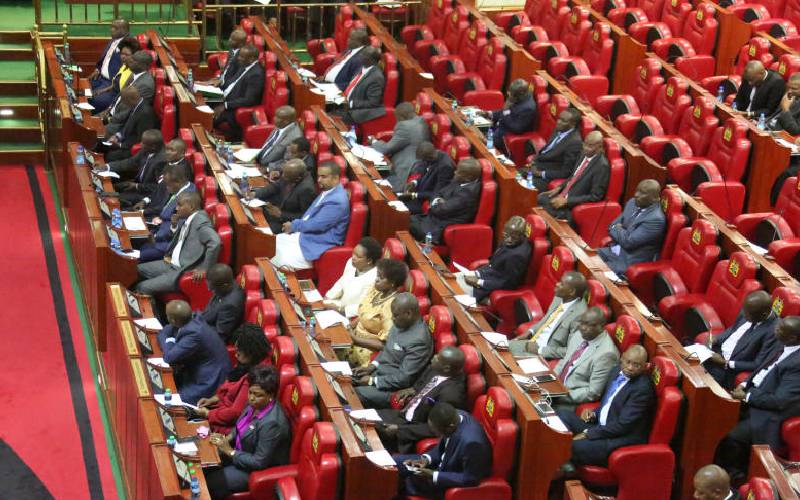 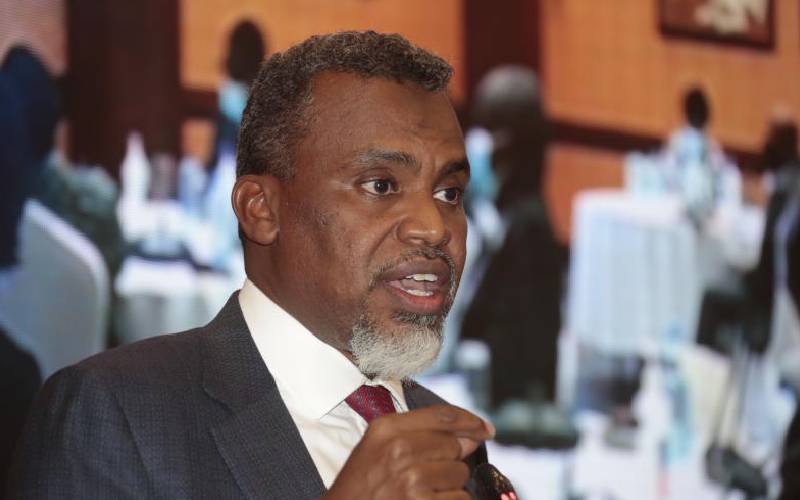