President Uhuru had invited Suluhu to Nairobi amid efforts to amend frosty relations between the two countries which escalated under the reign of former President John Magufuli, now deceased.

'Left TZ without a face mask, arrived in Kenya wearing one'

Specifically, President Suluhu assured President Kenyatta that her government is ready to continue all the good work that was being done by her predecessor, the late John Magufuli in solving the challenges between Tanzania and Kenya because East African Community States are historically relatives, neighbours and friends.

Uhuru has assured President Suluhu that Kenya is always ready to cooperate with Tanzania by promoting cooperation.

The frosty relations between Kenya and Tanzania were linked to Suluhu’s trip to Uganda to sign an oil pipeline deal with President Yoweri Museveni.

Kenya had been bypassed in the deal owing to the high cost of implementing the project.

Kenya and Tanzania had erratic relations during Magufuli’s reign and the two countries had to walk on eggshells most of the time.

Industry contributes less than one per cent of country’s annual income as most of the precious stones sneaked through borders.

Manchester United are also prepared to sell Paul Pogba this summer if the demands of agent Mino Raiola become too prohibitive...

By Isaiah Gwengi | 52 minutes ago 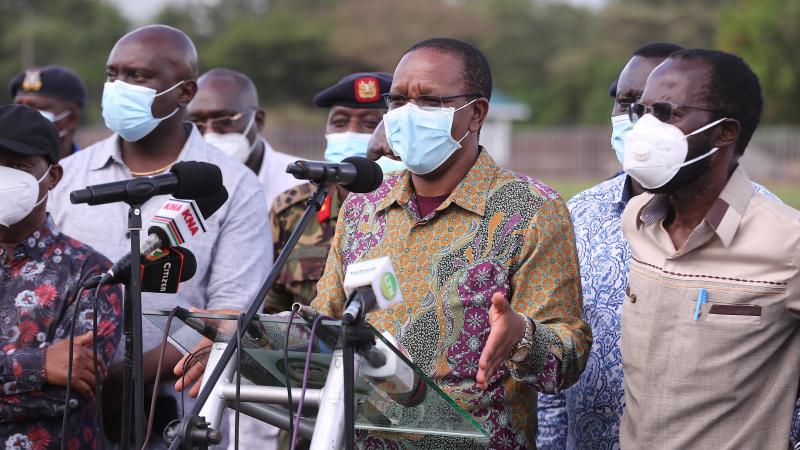 By Allan Mungai | 52 minutes ago 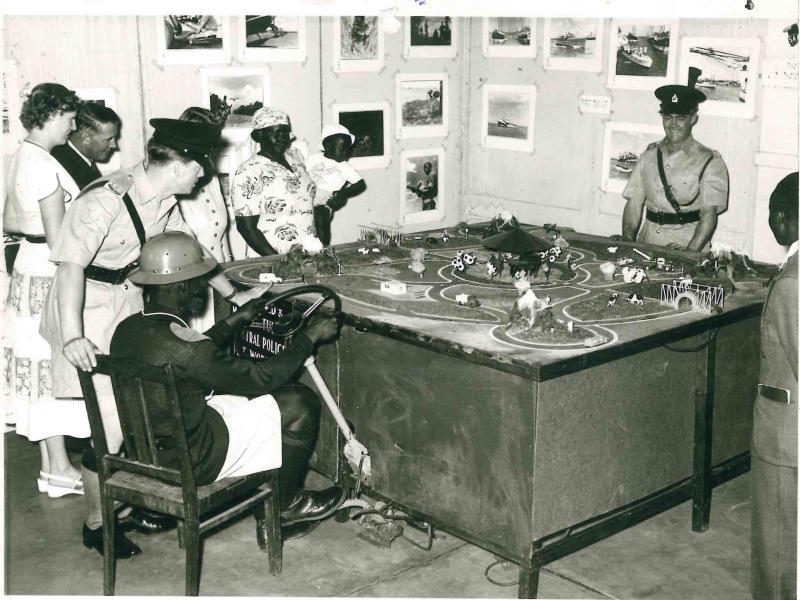 By Amos Kareithi | 52 minutes ago 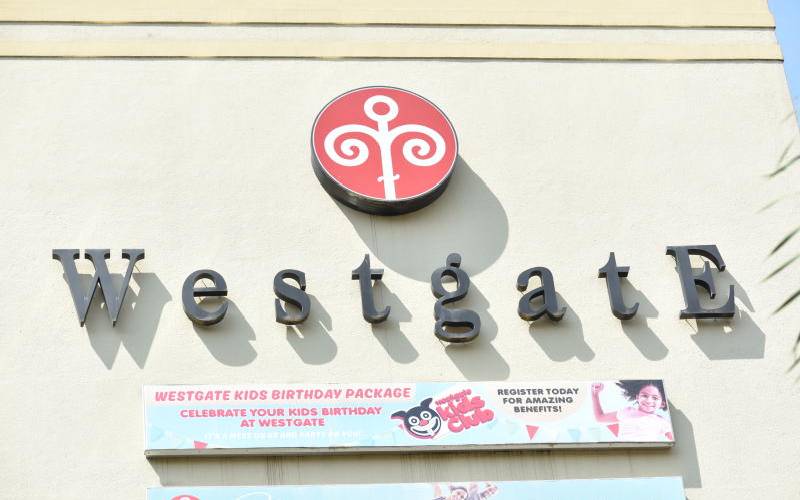 By Julius Chepkwony | 52 minutes ago