Nandi Senator Samson Cherargei now wants the Government to restrict the movement of people between Kenya and Tanzania to avert the spread of Covid-19.

According to the lawmaker, the ease of movement into and out of Kenya by Tanzanians and Kenyans doing business in Tanzania has a significant contribution to the recent spike in Covid-19 cases.

“Free access to Kenya through the Kenya-Tanzania border, [I believe], has led to the third wave effects of Covid-19,” Cherargei told Citizen Television on Thursday morning, April 29.

The legislator said the restriction of movement into and out of Kenya’s five-zoned counties can achieve its intended purpose of managing Covid numbers only if the two countries’ borders are partially or completely shut.

“The Government must do something [about denying free access into Kenya from Tanzania,” he said.

Cherargei said Tanzania’s decision to hide data on its Covid-19 situation makes it hard for other countries to know the gravity of the pandemic in the country.

The senator’s remarks come on the back of a pledge by Tanzania’s sixth President Samia Suluhu to contain Covid-19 adverse effects in the country.

Immediately after being sworn in as John Pombe Magufuli’s successor on March 19, Suluhu said Tanzania would form a Covid-19 task force to help contain the pandemic.

The country is, however, yet to share any subsequent Covid statistics after doing away with daily Covid updates in April 2020.

Nandi Senator, Cherargei, during the Thursday, April 29 interview, hailed the Kenyan Government for suspending Kenya-India flights for 14 days, effective Saturday, May 1. He said the move would help contain the positivity rate as imported cases from India would have been prevented.

On Wednesday, April 28, India recorded 360,960 fresh cases for the world's largest single-day total, taking its tally of infections to nearly 18 million. It was also the deadliest day so far, with 3,293 fatalities carrying the toll to 201,187.

Experts, however, believe the official tally vastly underestimates the actual toll in a nation of 1.35 billion. 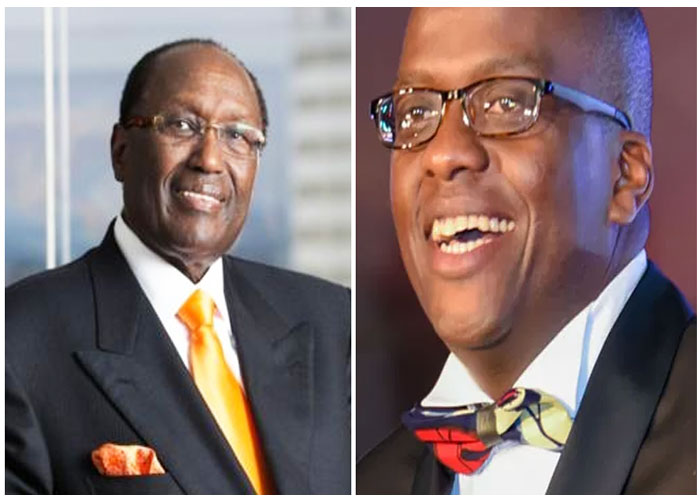 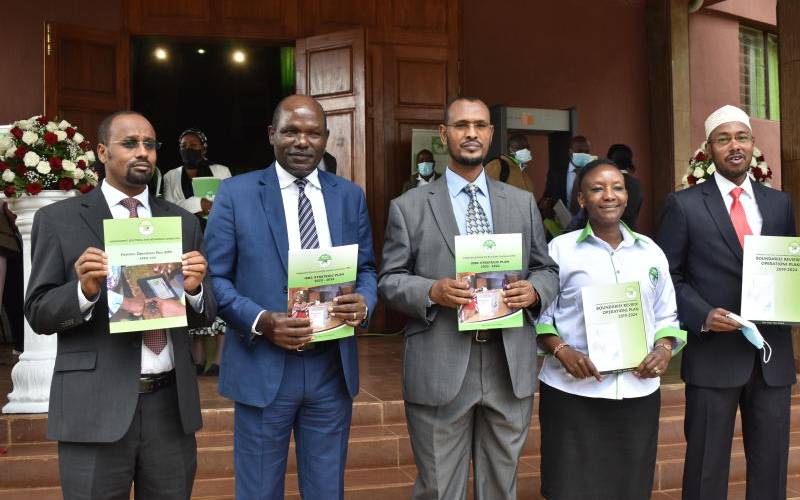