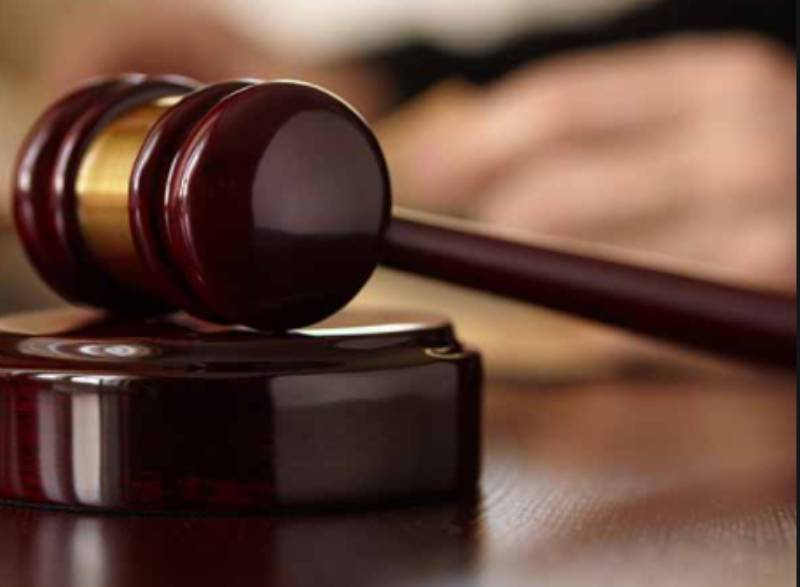 A 13-year search for justice by close to 40,000 victims of the country’s biggest pyramid scheme scam yesterday ended in yet another heartbreak.

After losing billions of shillings to shadowy pyramid firms between 2005 and 2007, victims from 45 counties gathered together, collected evidence for eight years, and prosecuted their case for five years.

The 40,000 victims had lost about Sh4 billion in total in the questionable investment schemes.

But the petitioners who went to court were just a fraction of Kenyans who lost Sh8 billion in the scam.

Yesterday, their situation got worse after they lost the case against the government and asked to shoulder the cost the suit that has been in court since 2015.

In his ruling yesterday, Justice James Makau found that the petitioners led by Samuel Muhia had no claim against the government but to the entities that swindled them.

He ruled that the case was only meant to pressure the government to bear the burden of the pyramid companies.

“I find that this petition is an abuse of the court process, and just an attempt to pressure the government to burden the taxpayer and pay petitioners monies they say they lost to the pyramid scheme entities whom they know and have not sued as I have found in this suit. Accordingly, I find no merit in this petition and dismiss it with costs to the respondents,” he ruled.

The judge said the government or the Central Bank of Kenya did not owe the investors a duty of care.

The scam went on for years and involved politicians, bureaucrats and government operatives, who in the end were allowed to walk around scot-free. By the time the lid on the pyramid schemes opened, they had Sh5.2 billion.

The government moved in, froze accounts of the outfits and transferred the money to the Central Bank of Kenya. To date, it remains a mystery where the money in the accounts went.

Those who went to court documented Sh4 billion as their claim, meaning that there are more Kenyans who either decided to dust themselves up and move on.

Armed with registration, the fraudsters opened a number of bank accounts under false pretences of paying high returns on deposits.

The government distanced itself from the entities, arguing there was no law blocking it from registering any entity started by entrepreneurs.

According to the State, since the investments were a matter of contracts between the investors and enterprise owners, it should have been obvious to the victims that the schemes were fraudulent.

According to court documents, 2,495 petitioners from Nairobi were swindled of Sh1.1 billion by the outfits.

Blessing in disguise for youngsters after Africa event was cancelled