Four arrested on suspicion of stealing Sh50m from Chinese employer 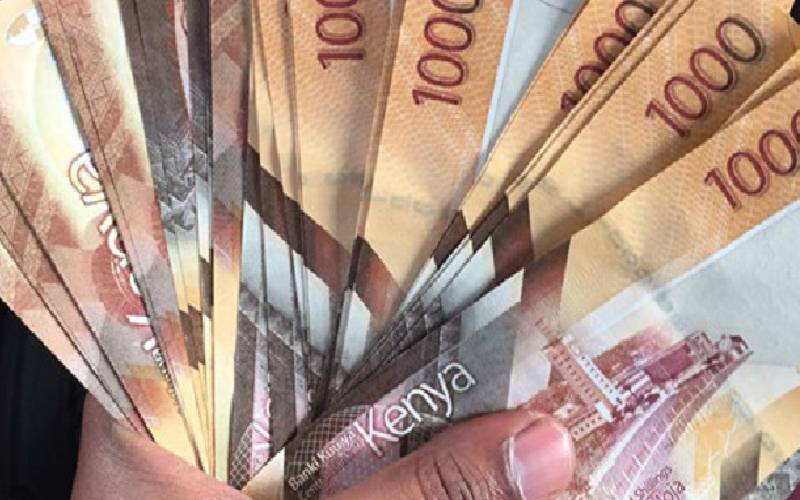 Detectives are investigating how Sh50 million belonging to a Chinese businessman living in Nairobi’s Langata area was stolen.

According to police reports at Langata Police Station, Wang Daoli went out on Thursday night to celebrate China’s New Year only to come back and find the cash missing.

Daoli told the police that he had left his driver and house help in the house by the time he stepped out only to return later and find the safe containing mone gone.

Detectives who visited the scene suspect inside job after they confirmed that the bedroom where the cash was kept had not been broken into.

We have not seen our kin since 2014, Kapsabet familiy says

Jaguar fears for his life

“The bedroom door had not been broken down, hence the possibility of an inside job,” says a police report filed at the Lang’ata Police Station on Friday.

Police reports also indicate that Daoli’s compound is well-guarded, and had there been a burglary incident, a report on the attack would have been filed by either the driver or maid.

Detectives have so far arrested the driver, house help and two guards over the incident.

They are also reviewing CCTV footages at Phenom estate in Langata as part of the investigations.

Surprises expected in battle for Under-20 honours

Surprises are expected in the men’s Under-20 cross country contest at Ngong Race course on Saturday.