Trafficking cases on the rise as economy slows 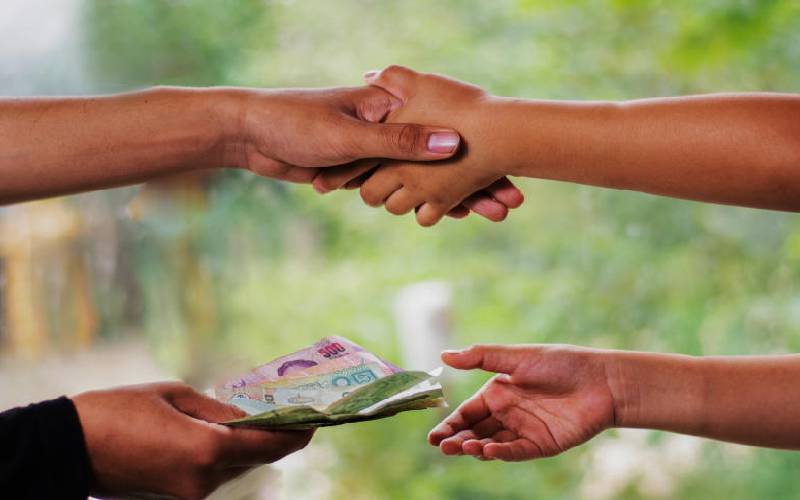 More people are at risk of becoming victims of human traffickers due to the economic fallout caused by the coronavirus pandemic, a United Nations agency has warned.

Some 50,000 people were trafficked to various destinations according to the 2020 Global Report on Trafficking in Persons released yesterday by UN Office of Drugs and Crime (UNODC).

The figure is double the nearly 25,000 cases of human trafficking that were reported to UNODC in 2016 and shows a worrying trend which the UN agency warns will be exacerbated due to Covid-19.

"As with previous economic crises, the sharp increase in unemployment rates brought about by the Covid-19
pandemic is likely to increase trafficking in persons, particularly from countries experiencing the fastest and
most persistent drops in employment," the report said.

Police arrest 104 Ethiopians found hiding at a house in Ruiru

Trafficking figures in Kenya have risen exponentially in the period covered by the report.

While the report does not state whether the increases reflect an increase in trafficking, or rather in the reporting and detection of trafficking, the data provided to UNODC shows a surge in the number of cases.

But the increase also follows an increase in the number of suspects arrested and charged for human trafficking.

Further, the report shows that traffickers particularly target the most vulnerable, such as migrants and people without jobs.

Ethiopians made up a majority of those who were convicted of human trafficking at 227, followed by Nepalese (21), Libyan (13), Indian (9) and South Sudan (7).

The report shows the most reported victims of trafficking in Kenya were Ethiopians.

Kenya is also a destination for Ugandans, 15 per cent of Ugandans victims of trafficking said they were destined for Kenya. Some Kenyans are also trafficked to the Maldives

Among the victims of trafficking in Saudi Arabia, Yemenis are the majority and also significant numbers of Ethiopians, Somalis and Kenyans.

Tuju says Jubilee has no plans for Ruto ouster, as allies dig in