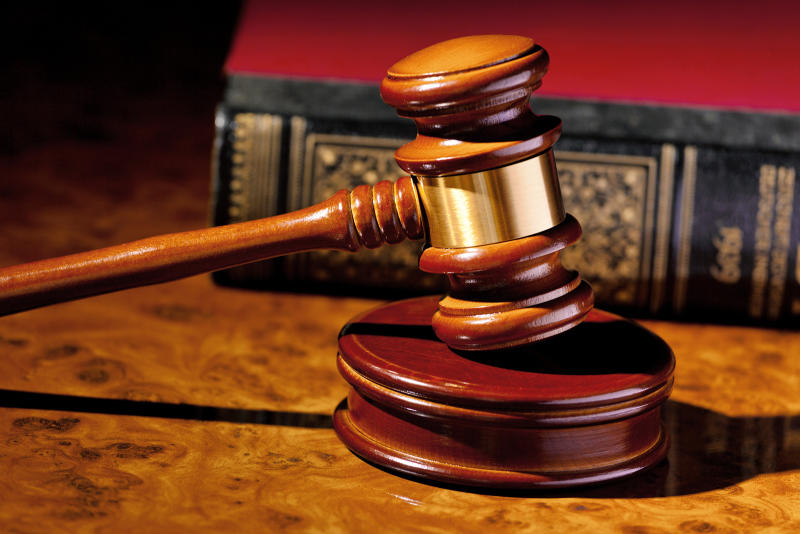 University lecturers and workers will get Sh8.8 billion as pay increase even as the government hunts for Sh5 billion deficit for their 2017-2021 Collective Bargaining Agreements (CBA).

Employment and Labour Relations Court ruled that the minimum that ought to have been allocated for pay increase was Sh13.8 billion.

However, Justice Onyango found that SRC had come to the table with a pre-determined figure and which made it impossible for the universities to negotiate with their workers.

“The court, therefore, confirms that the computation by the implementation committee of IPUCCF was accurate and the figure of Sh8.8 billion was not sufficient to implement the CBAs and did not include the annual increments and the resultant pension liabilities payable by the IPUCCF members on behalf of their staff,” the judge ruled.

However, the judge ordered that a deal between the universities, Uasu and Kusu to review the retirement age to 75 years should be struck out from the agreement. According to the CBA, Uasu members were to retire at 75 while Kusu at 65 years. Justice Onyango found that this was against public policy to have public servants retire when they attain 60 years.

“Parties cannot, therefore, negotiate outside public policy and guidelines. For these reasons the proposal for amendment of retirement age is expunged from CBAs,” she ruled.

The unions had asked for Sh38.5 billion in their proposal. After consultations between the Treasury and SRC on August 28, 2019, the commission capped the budget to implement the CBA at Sh6.8 billion.

Court records show that after Prof Isaac Mbeche — the chair of the joint negotiating committee of the universities — received SRC’s response, he met with the unions and notified the commission that there was no response on housing allowance.

In the letter, the chair noted that Uasu’s concern was that if SRC would not commit to the proposal, members would go for eight years without an increment on housing allowance.

On September 30, 2019, after a meeting with IPUCCF, the commission raised the amount by Sh200 million. But IPUCCF notified the commission that the total cost of the CBA was Sh13 billion.

“As you can see from the figures, the amount available does not cover the entire period of the CBA. We are aware that there may not be extra funds available to cover the entire period of the CBA. The proposal of using what is available has been presented to your technical team and it is proposed that we implement the CBA from July 1, 2018 and July 1, 2019, to June 30, 2020,” Mbeche wrote.

IPUCCF wrote to the commission about the deficit and on November 29,2019 and forwarded the signed CBAs.