Agency clears firm of any wrongdoing in KPA tender 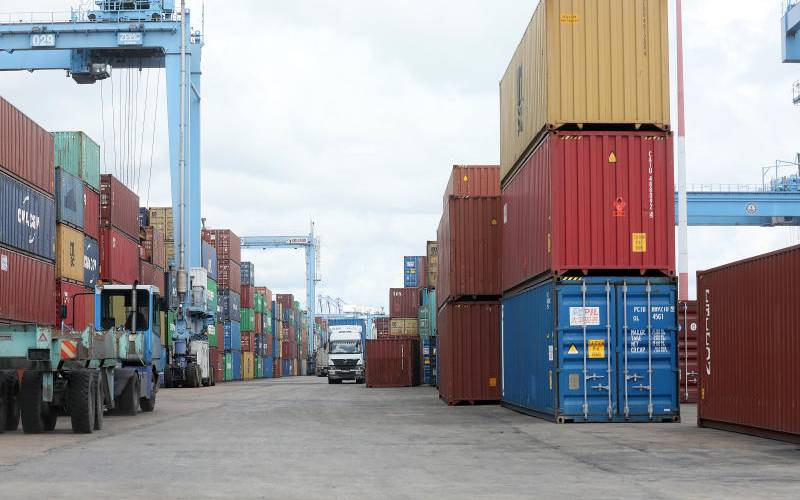 A cargo handling firm has been cleared of claims of involvement in a controversial port tender that landed former Kenya Ports Authority managing director Daniel Manduku in trouble.

In a letter to the Directorate of Criminal Investigations (DCI), the Public Procurement Regulatory Authority (PPRA) has clarified that the Nairobi Inland Cargo Terminal Limited (NICTL) did not bid or participate in the tender that rocked KPA.

In addition, the authority says KPA did not provide clear information to investigators which would have helped it arrive at the current finding.

“In light of the content of our report as reiterated above and the new information received, we would like to clarify that Nairobi Inland Cargo Terminal Limited did not participate in tender no KPA/021/2019-2019 ICDN for provision of container warehouse services in Nairobi,” said PPRA Director General Thomas Otieno.

In a letter dated November 30, Otieno says the firm had a different contractual agreement with KPA to provide Inland Container Depot (ICD) services and which did not fall under the Public Procurement Act, 2020.

“The procedure KPA used to shortlist Nairobi Inland Cargo Terminal Limited and recommended its licensing (as now revealed) is governed by a different legal framework (CFS regulations 2017), which is not within the Public Procurement and Disposal Act, 2015 and its attendant regulations 2020,” read the letter in part.

The letter essentially clears Manduku and KPA over the matter. The former KPA boss and Juma Fadhili, a works officer, were charged in August after months of investigations which led to a fallout between Director of Public Prosecutions Noordin Haji and DCI boss George Kinoti.

In March, the DCI arrested Manduku and presented him to court to face charges of illegal award of tenders, but the DPP rejected the decision and refused to approve charges.

In the end, he was charged in relation to procurement of concrete barriers. The former KPA boss and Fadhili denied the charges and are out on bail.

DCI wrote to PPRA seeking opinion on the tender in 2019 on June 22 and September 20 over suspicion of fraud in the tendering process.

In its report, PPRA said that KPA’s deals with different firms specifically indicated that container owners were to pay the CFS once they picked them from Nairobi.

The authority informed detectives that the importers would have to shoulder the cost of storage at KPA rates. With this, PPRA said the deal could not be referred to as a procurement process within the meaning of the initial law.

“The procuring entity indicated that the charges would be as per the KPA’s rates and  that  KPA would not incur any cost in the process of identifying the PSF as cost will  be paid by the importers before clearance of their cargo. Therefore, it did not qualify to be considered as a procurement process as envisaged under the Act,” the PPRA director added.

NICL had written to PPRA informing it that business had been grounded owing to the investigations. The firm’s general manager, James Rarieya, said they lost business and have had to lay off 126 staff.

In addition, Kenya Revenue Authority and KPA had required them to hand in Sh900 million security bond, enhance ICT system and put up similar facilities in Mombasa, requirements they said were way above the standards they have set.

Rarieya lamented that despite indications to resume business, the concerned parties are not showing goodwill, leading to prolonged closure of operations.