How internet addiction is wrecking lives and families 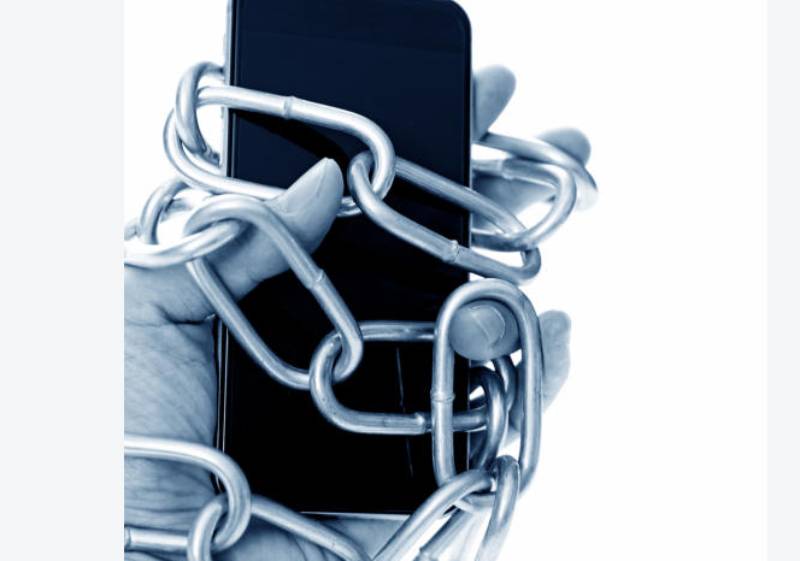 Rachel Kochiel never thought her obsession with social media would make her lose her job.

It never occurred to Michael Mbogo that the addiction would leave him homeless.

For Kochiel, it started with following Facebook groups and commenting on everything that caught her interest; and they were many – relationship issues, financial advice, health recommendation. Everything she wanted to know, she depended on her “internet buddies.”

As an accountant for a non-governmental organisation, she was required to give regular reports. There were days when the piles of untouched files competed with dozens of Facebook notifications that she felt were more urgent.

“I wanted to stop, but I always felt I am missing out on something. Social media and blogs became something I had to check whenever I woke up,” says Kochiel.

She admits that she would spend hours in the morning catching up with the things she felt she had missed while asleep. She would get late for work; she got several warning letters but says it became impossible for her to stop.

When the pandemic struck, she says the internet became her solace where she would curl in bed and wallow in the uncertainty that came with the pandemic.

“I would stay in bed till 3am, flipping through news pages and social media sites. I discovered Instagram stories and got sucked in…” she says.

In a few months, Kochiel was fired. She could not keep up with the late nights she stayed awake crawling through the corners of the internet and the projects her employer expected her to complete.

“The signs were there that I was going to be fired. I had many incomplete reports, but I was addicted to the internet. I tried even switching off my phone, but I would rationalise that I will only stay for a few minutes,” she says.

Mbogo, on the other hand, was addicted to online gambling. He says he hit rock bottom when he became homeless.

He had borrowed money from all his friends and apps to sustain his addiction.

“I was always running away from people I owed money. I left home when they started looking for me. There was a time I won Sh3 million but gambled it all within a few days,” he says.

Mbogo was convinced his wealth was somewhere in the crevasses of the World Wide Web, and so he kept searching.

“I lost so many jobs. Any money I got, I believed I could multiply it online,” he says.

A few months ago, he finished his rehabilitation from online addiction and says the first thing he did was to get rid of his smartphone.

“I vowed to never have an internet-enabled phone. The temptation is too much. I do not want to end up where I was. I became a conman who was always hurting my family and friends,” he says.

He adds that as more people lost sources of income due to Covid-19, they started exploring options of making quick and easy money, and it escalated online addiction, including gambling and pyramid schemes. “People know that I struggled with online gambling, so they have been reaching out, asking me how to stop. The rehabilitation centre where I was has also gotten a lot of inquiries during this season on how to stop internet addiction,” says Mbogo.

Kenneth Njau, a psychologist in addiction counselling and head of treatment at GamHelp Kenya, which specialises in managing internet addiction and online gambling, says most people rarely notice that they are sliding into internet addiction due to lack of physical signs.

“Unlike substance abuse where you can notice something is wrong by just looking at someone, internet addiction is discrete, yet it ruins lives,” says Njau.

Some of the signs that psychologists give as indicators of internet addiction include getting into debt to buy internet data plans, getting moody and restless when exposed to places with no internet access, losing interest in activities that interested them before, repeated attempts to wean themselves from internet, obsession with “internet family” and feeling closer to people online than those in physical spaces, among others.

The most common form of internet addiction in Kenya are social media platforms and betting sites.

Psychologists warn that children are becoming more prone to internet addiction, especially during Covid-19 when most of them are allowed unlimited internet access in the guise of online studying.

“There are teenagers who are now hooked on pornography. The younger they start, the easier it is for them to get hooked,” says Jonah Ngesa, a counselling psychologist.

Data from Communication Authority of Kenya shows that the total internet subscriptions hit 41 million compared to 39 million users last year, and this was attributed to Covid-19 that necessitated people to work from home.