Mama Lucy Kibaki Hospital CEO Emma Mutio has walked to freedom after five days in custody over allegations of being engaged in a child theft syndicate.

Mutio and the hospital’s administrator Regina Musembi were set free without being charged after investigators concluded they were not part of the hospital’s staff said to be involved in child theft syndicate.

Nairobi Principal Magistrate Bernard Ochoi also freed Beatrice Njambi, who is in charge of the hospital’s newborn unit and Juliana Mbete after the Director of Public Prosecutions (DPP) told the court they have no case to answer.

Lawyer Danstan Omari said the Director of Criminal Investigations made a mistake by arresting Mutio, who joined the institution less than two weeks ago from Mbagathi Hospital where she also served as CEO.

“It was irresponsible and an abuse of powers when the DCI arrested her for an offence that allegedly took place between March and June when she was not in charge of the hospital,” said Omari. Mohammed, Makallah and Awuor face a total of five charges of child theft, trafficking in persons and neglect of official duties leading to the disappearance of babies born at Mama Lucy Hospital between March and November 2020.

Makallah, who was captured in a broadcast by BBC negotiating with an undercover journalist to sell a child who had been abandoned at the hospital, faces three additional counts of trafficking children.

“On diverse dates between April 2020 and May 2020 at Mama Lucy Hospital in Nairobi you received and transferred three children aged between two days and two months for the purpose of abusing the vulnerability of the said children,” read the charge sheet. 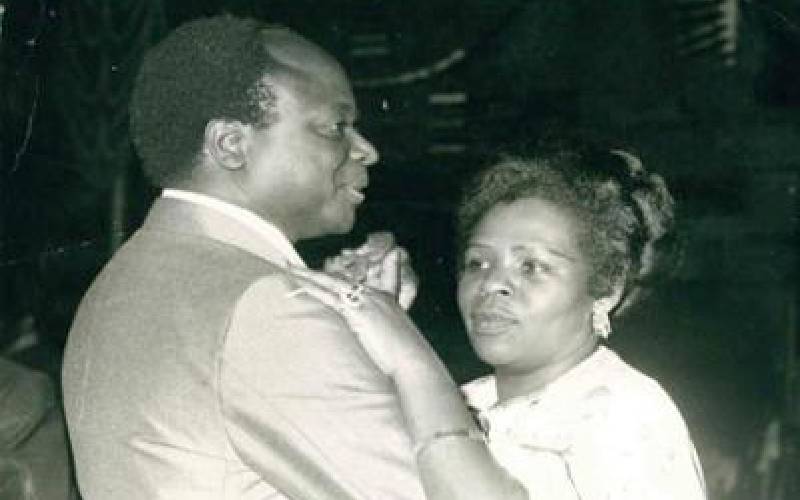 Village where Kibaki and Lucy's love was brewed mourns
The late President Mwai Kibaki met his wife, the late Lucy Muthoni, shortly before he left for studies at the London School of Economics.
Counties
By Fidelis Kabunyi
1 month ago 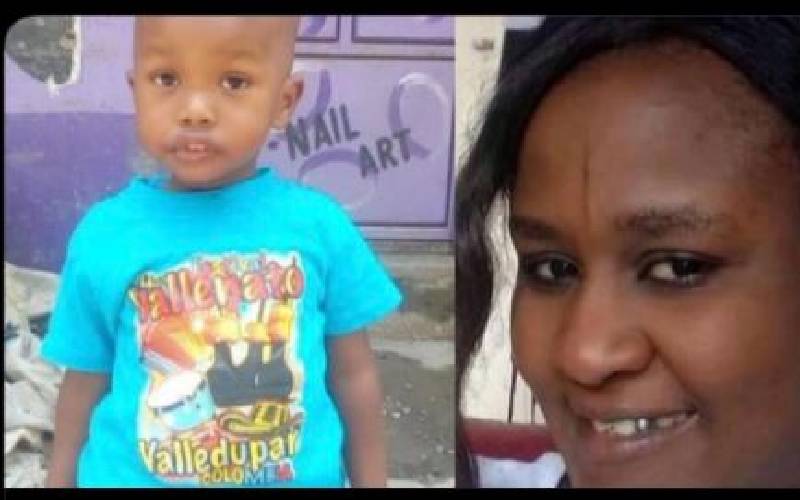 Couple linked to murder of 3-year-old boy arrested
Phylis Njeri and her husband Jackson Ngui are suspected to have brutally murdered 3-year-old David Ngungu as his 6-year old brother watched
National
By Patrick Vidija
2 months ago
.