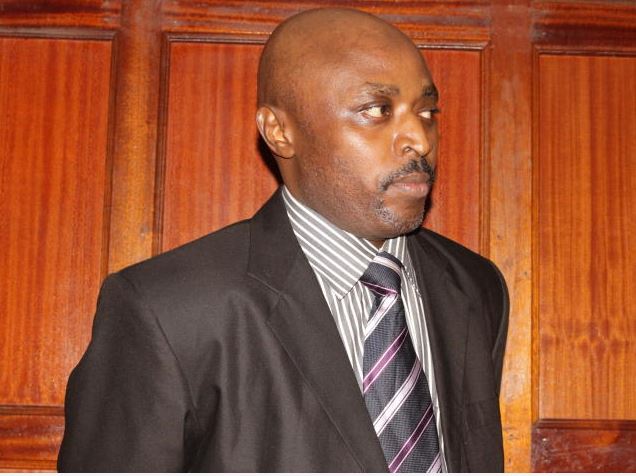 A court has sentenced James Mugo Ndichu-alias-Mugo wa Wairimu to 11 years in prison for operating unlicensed medical facilities and raping a patient among other offences.

Mugo was arraigned with a total of six charges. In the first charge, he was accused of unlawfully carrying the duties of a pharmacist without being registered with the Pharmacy and Poisons Board. In the second count, he was found guilty of carrying out the duties of a pharmacist in a building not registered by the Pharmacy and Poisons Board. He was found guilty of operating a laboratory without the licensing by the Kenya Medical Laboratory Technicians Technologist Board.

Mugo was first arrested and charged in 2015 with rape and illegally administering unknown drugs.

In addition, he was charged with operating an illegal clinic in Githurai 44, Kiambu.

According to the prosecutor, on November 1, 2014, at Prestige Healthcare Clinic in Nairobi, Mugo raped a woman after giving her four tablets of an unknown drug.

Three years after his first charge, the controversial doctor was at it again. This time, he announced his return in a Facebook post dated October 14, 2018, saying: “The Quack Doctor” is back with a bang”.

The Standard reported that he came back with a new name, new phone numbers and a new clinic, Millan Medical Centre in Kayole, Nairobi.

In 2018, he was again arrested by Flying Squad officers in Gachie, Kiambu County after being on the run for two weeks.

At the time of his capture, police said that he was hiding in a house belonging to his cousin.

He went into hiding after learning that two of his workers Victor Kamunya, alias Doctor Victor, and Risper Ouma had been arrested following a complaint by the Kenya Medical Practitioners and Dentists Council (KMPDC) that they had been operating an illegal clinic.

“There are no compelling reason or basis for denying the accused bail, the prosecution failed to prove that the accused are a flight risk,” the magistrate ruled.