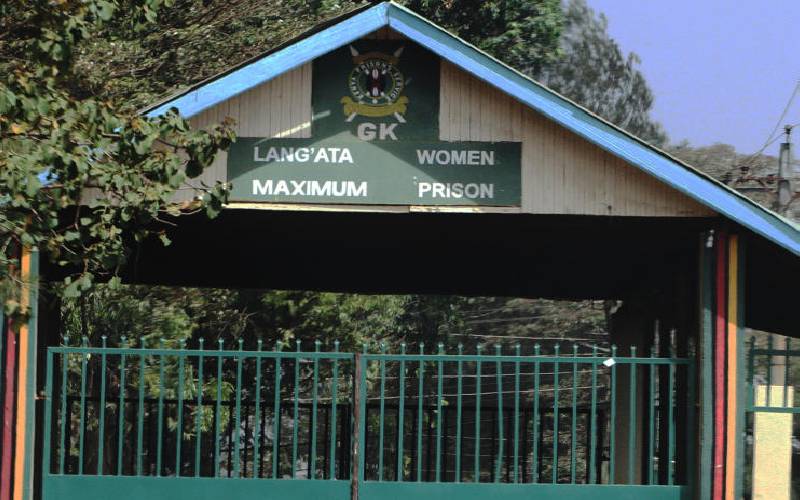 This was after verification of the debts by a multi-agency team appointed by Interior Cabinet Secretary Fred Matiang'i in May.

The suppliers are now receiving payments based on their clusters, Principal Secretary Ms Zeinab Hussein said.

She said the department has started servicing the historical debts in the North-Eastern region cluster.

The Pending Bills Multi-Agency Team (PB-MAT) initiated a review of all the claims between May 20 and May 31 and a total of Sh5,724,820,121 debt was ascertained in the verification exercise.

The verification based on documents presented by suppliers found out that the department owes creditors from 10 regions.

To end the spat between suppliers and the department, some dating back to 2009, the government is already disbursing money at the source stations where goods and services were supplied.

Ms Hussein said the Ministry of Interior had sought approval from the Cabinet to pay the sum owed.

The PS said the Cabinet directed the National Treasury to provide the amount verified to her department for payment.

“Suppliers who have not been paid are requested to exercise patience as the stated department of correctional services proceeds with payments since the exercise involves handling of voluminous payment documents,” she said.

Some of the procedures being followed include ensuring that the claims abide by the National Treasury and secretariat pending bills rules.

“Suppliers are hereby informed that the exercise is being conducted transparently, fairly and accountably thus no need for third parties or brokers purporting to assist,” Ms Hussein said in a statement on Saturday.

The issue has been pending for long causing a conflict between the department and the suppliers who camped at the offices to demand payments.