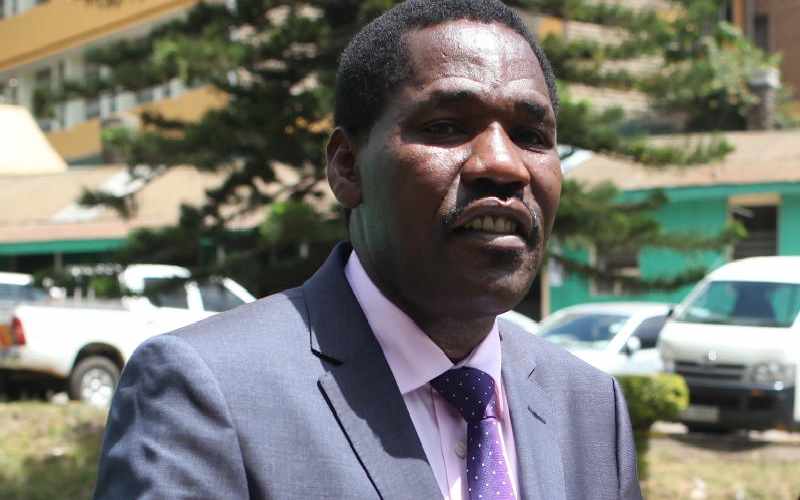 The new tea industry regulations will be implemented at the end of the month, the government said yesterday.

This is after the government yesterday announced that the new tea regulations are ready for operationalisation at end-month.

CS Munya said the regulations will empower farmers by creating a transparent and accountable value chain.

Mr Munya’s move to improve farmer’s conditions came after President Uhuru Kenyatta early this year ordered the Ministry of Agriculture to relieve the Kenya Tea Development Agency (KTDA) some of its roles.

“Having given all tea-sector players sufficient time to familiarise themselves with the new regulatory requirements and to create their own internal implementation capacity, the tea industry regulations are now ready for implementation,” the CS said at a press briefing at Kilimo House, Nairobi, yesterday.

Mr Munya said the regulations are first steps towards addressing persistent problems in the sector that has condemned farmers to poverty despite producing enough tea that fetches super prices globally.

“These regulations, shortly to be followed by a new Tea Act currently before parliament are only one of the many measures that the government will implement to reverse the fortunes of the tea sector,” said Munya.

Other areas that President Kenyatta directed the Agriculture ministry to address through these regulations include graft and exploitation of farmers, conflict of interest in the management of the tea value chain.

Others are reforming the chain to up increase farmer’s incomes rather than that of middlemen, challenge of low tea prices and delayed payment to farmers as well as mismanagement within KTDA. Tea factories must also be constructed and commissioned within three years of the issuance of the license failure to which the license will lapse.

“Tea brokers, buyers and the auction organiser shall ensure that the proceeds from the sale of tea are remitted to the tea factory’s accounts within 14 days from the date of auction,” reads the document on implementation timelines for the new regulations.

According to the document, the remuneration of services offered by the management agent shall not exceed 1.5 per cent of the net sales value of the tea sold at the auction per year.

The regulations also aimed at fetching better prices for the Kenyan produce. A key adjustment to the regulations is the requirement that any unsold tea at the auction be relisted for sale during the subsequent auctions.