Gospel artiste Ruth Matete is set to bury her husband at Langata Cemetery Thursday in Nairobi.

A family spokesman said remains of  Beloved John Olakami Apewajoye will be buried at the Lang’ata cemetery Thursday morning.

The body has been lying at Kenyatta National Hospital (KNH) Mortuary since April 11 when he succumbed to fire-related injuries while undergoing treatment at the hospital.

Most of Apewajoye’s relatives and friends live in Nigeria and will not be able to attend the burial because of the ongoing Covid-19 travel restrictions.

He succumbed to burn wounds resulting from a fire incident that occurred at the couple’s house at Gateway Estate in Athi River on March 30.

Abolish death penalty, there is nothing to gain from it in modern society

Apewajoye succumbed to the burns on April 11. Officials said he suffered sepsis and multiple organs failure amongst them deteriorating renal and liver functions.

Ms Matete has been struggling to clear her late husband’s accumulated hospital bills amounting to over Sh600,000 which she partially raised through M-Changa, an online fundraising platform.

Ms Matete has been questioned by Directorate of Criminal Investigations over her husband’s mysterious death.

The Nigerian Embassy in Nairobi had requested that the body be held until the ongoing probe into the deceased’s death is concluded, a move that Ms Matete objected to.

It took almost a month before the embassy allowed her to pick the body and by then the bill had hit Sh600,000.

Her lawyer Mr Robert Odanga said then she was happy with DCI’s proposal to have the mortuary fee waived but she was yet to receive a response to the fee waiver request from the hospital.

Mr Odanga added that the effect the case has had on his client’s career has caused her a huge financial burden on top of her mourning because she can no longer engage in her income generating activities.

Ms Matete had demanded that the embassy clears the mortuary and burial expenses before she can accept the body for burial.

She insisted that the embassy issued insufficient reasons to warrant the holding of the body since the autopsy results had been released and she had the consent to bury him in the country.

Ms Matete has maintained that her husband burnt parts of his upper body on the fateful day at around 5pm after a failed attempt to properly light up their 6kg unused gas cylinder.

Questions over the circumstances surrounding his death were however raised prompting a probe of the incident by the DCI.

An autopsy procedure confirmed that the body did not bear any visible marks of injury or signs of struggle.

Additionally, his brain did not bear any signs of hypoxic injuries that result from strangulation, smoke inhalation, shock or poisoning from a drugs overdose.

“He died because of burns which were mixed degree burns estimated at 60 per cent. In burns, what kills are the complications that arise. In this case, there was sepsis, multiple organs failure and all that,” explained Chief government pathologist Dr Johansen Oduor. 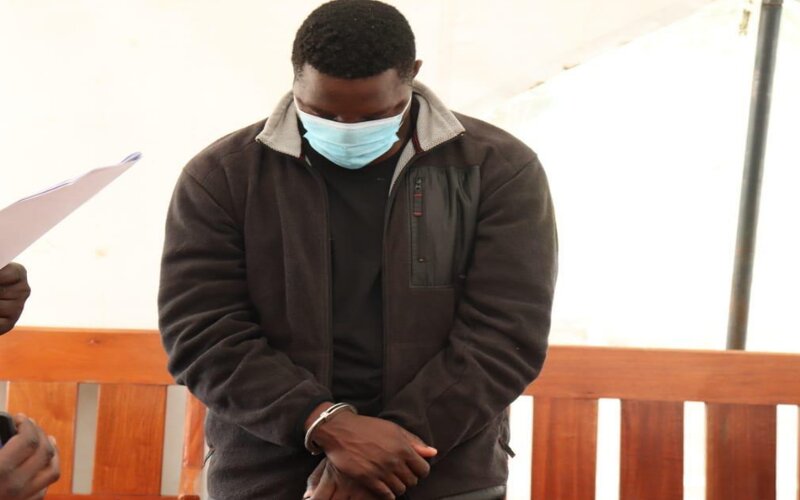 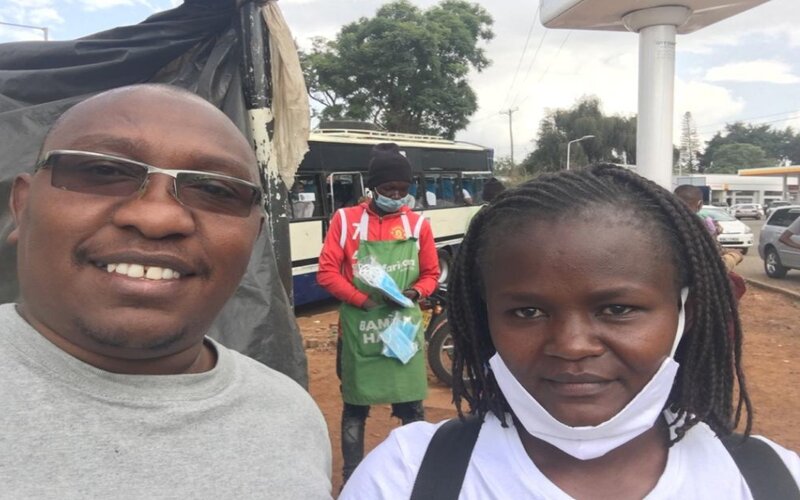 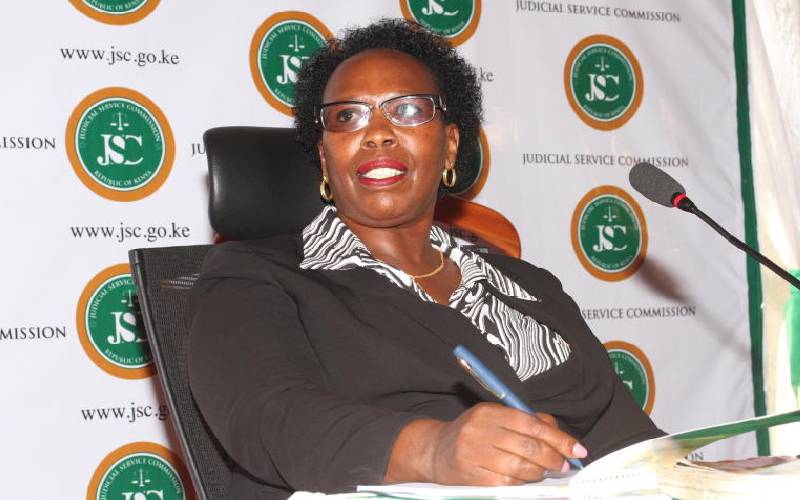 I will assess the President's mood before engaging him, Yano tells panel 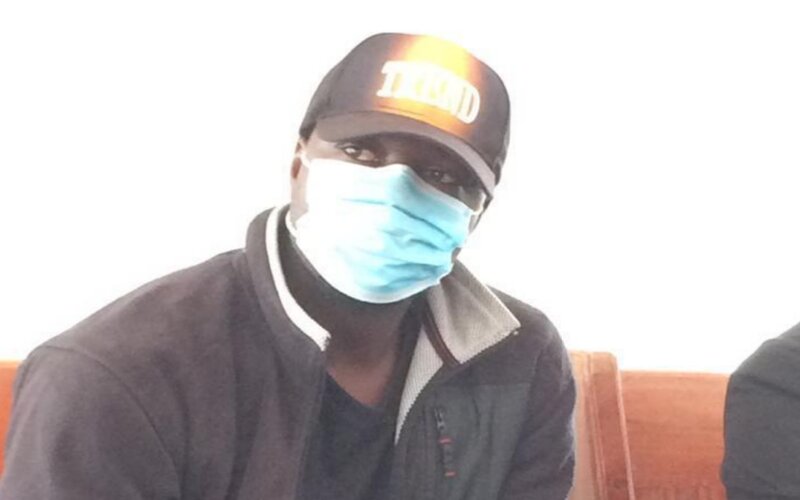