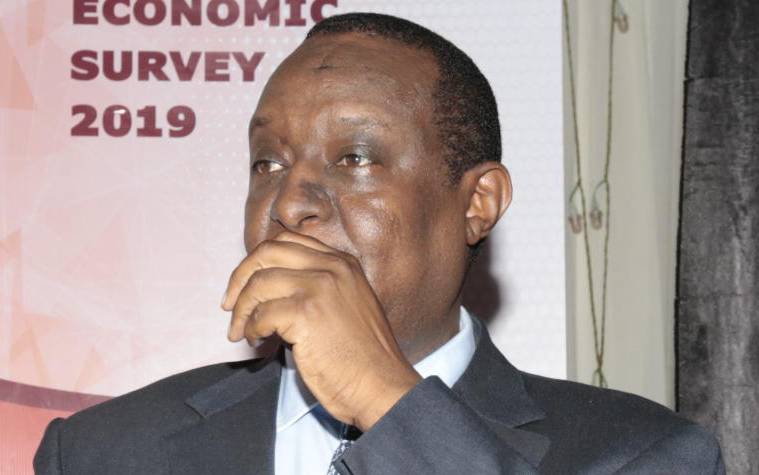 The High Court on Monday suspended the trial of former Treasury Cabinet Secretary Henry Rotich (pictured) and his 29 co-accused in the Sh63 billion Arror and Kimwarer dam scandal.

Chief Magistrate Douglas Ogoti suspended the trial after one of the suspects, Richard Malebe, obtained the orders.

According to the Magistrate, the suspects were accused jointly, therefore, can only be tried as a group. Any order temporarily halting the trial affects all of them.

"Since all the accused persons are jointly charged the net effect is that all the 29 suspects have been affected by the superior court orders,” said Chief Magistrate Ogoti.

Former CS Rotich and other accused persons were charged with various economic crimes such as flouting procurement and tender procedures, conspiracy to defraud, engaging in a project without prior planning, abuse of office among many others.

They were released on Sh50 million bond or a cash bail of Sh15 million in July last year after they were charged in the multibillion scandal case.