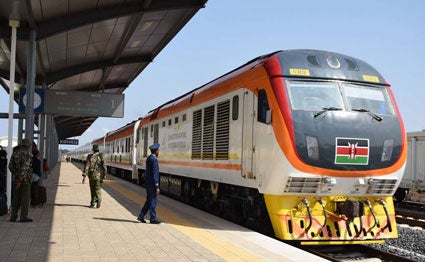 Kenya Railways has temporarily rescinded its not-welcomed decision to ban foodstuff and beverages on its trains.

The agency had prohibited passengers from bringing food and drinks on board its fast trains operating between Nairobi and Mombasa. It warned they would confiscate the items at the security checkpoints.

Kenya Railways says the decision follows a public outcry on the announcement made on Wednesday.

“Following customer feedback on the notice prohibiting entry of beverages and foodstuff into the standard gauge railway (SGR) termini and stations, Kenya Railways wishes to reassure our customers that we have instituted negotiations with our service providers,” the company said in a statement to Standard Digital.

It added that the company wielded to the backlash and is negotiating with its service providers and during the period, passengers have the freedom to bring food and drinks from outside.

But the decision prohibiting alcoholic drinks at the stations and in the trains still remains in force.

The Wednesday announcement was heavily criticized by a section of Kenyans who termed it as an impromptu decision that wasn’t well thought out.

In the changes, the travellers were only supposed to buy food and beverages inside the coaches by NAS Airport Services, a local subsidiary of Servair and the third-largest airline catering and logistics business globally.

Premium Why Kenya had borrow to repay a Sh17b Chinese loan
The largest portion of Kenya's external restructured debt was Chinese loans. The country was unable to service external loans owing to pandemic shocks.
Business
By Dominic Omondi
5 days ago

Fate of Mombasa Port, SGR generates heated talk on campaign trail
While Ruto has promised to immediately revert freight services to Mombasa, Azimio team says he is being populist, claiming he backed their transfer to Nairobi and Naivasha.
Business
By Patrick Beja
12 days ago 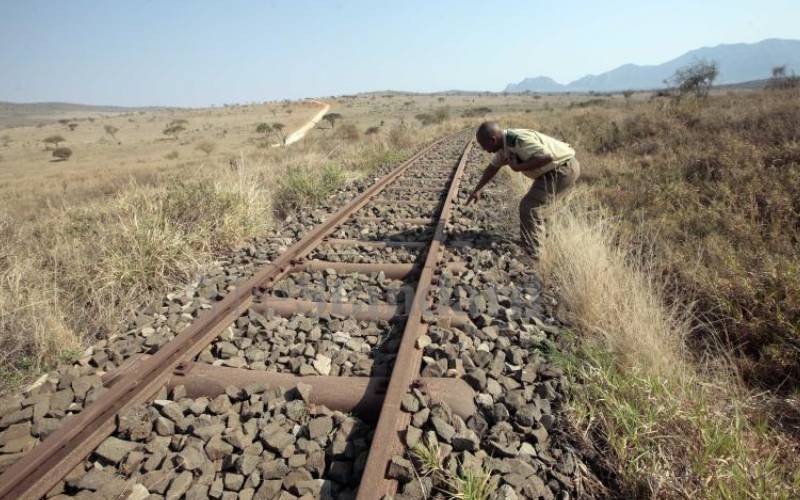 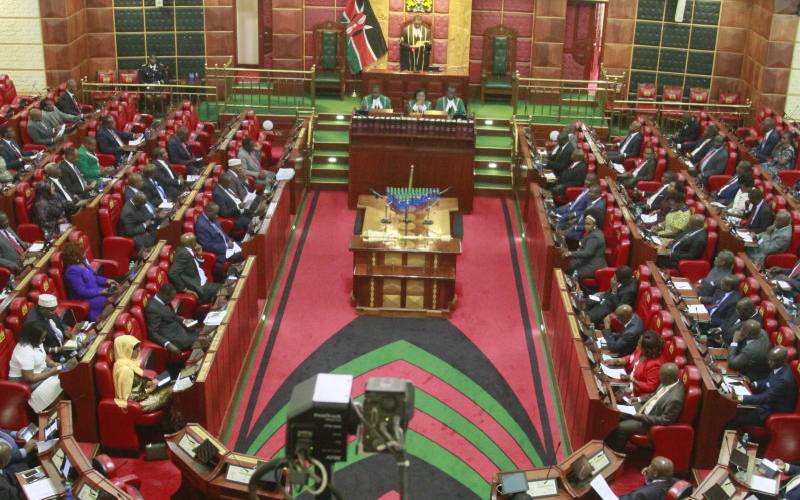