When brethren fall prey to the bad shepherd 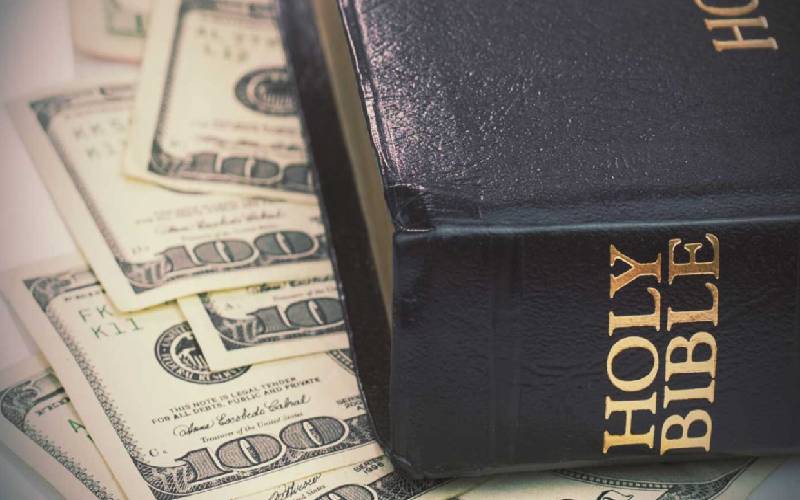 The room is dark.

The workers are present for duty.

Their supervisor, none other than Apostle Jackson Waweru.

Stories that evoked emotions and left us hanging

Man claims to be sent by God to replace Prophet Owuor

Kanyari was also in the limelight for taking advantage of unsuspecting congregants.

Former Waweru's workers admitted that some people have fallen prey, and gone as far as send their children's school fees, in exchange for blessings and miracles that never came.

The workers are making frantic calls, and those on the receiving end know they are required to part with money, sometimes as little as Sh100.

While others are pushing the faithful to send money, others are spotted calmly praying on the phone, giving hope to the desperately hopeless.

But what are they paying for? Prayers.

The dimly lit and unfinished building is their war room. And the prayer warriors, who refer to each other as nabii (Prophet), are hard at work.

One prayer warrior on the phone is heard saying, "The Lord has shown me that your enemies took a photo of you and have bound it with black magic..."

Others pray in vernacular. Anything to get the faithful's undivided attention.

They have been employed to solicit money from people through phone calls. The higher you collect, the higher your commission.

Unsuspecting congregants and faithful who tune in to Waweru's show got the numbers from their TV screens.

During the service, they were promised answered prayers if they called the numbers -- which they did.

However, nothing is for free. Not even a prayer. 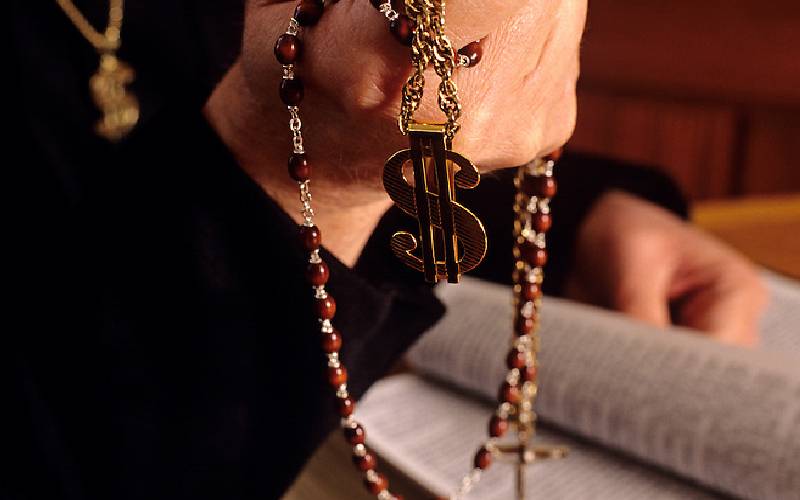 Religion expert Prof Benson Mulemi says, "When people have reached the breaking point, anything that offers better answers becomes very useful for them."

But not all clerics are fraudsters. Lord's Gathering Centre's Bishop Morris Mwarandu says the "pretenders" need to be arrested and charged.

There are more than 4,000 registered churches in Kenya.

In a country of more than 50 million people, more than half the population lives below the poverty line.

The struggle to survive is commonplace.

Churches today are mushrooming, tapping into the need to give Kenyans hope of a better tomorrow.

These churches have capitalised on the Prosperity Gospel.

And the alleged clerics, know how to twist the game in their favour.

You ask for evidence from the good book, they come prepared.

They will commonly quote scripture such as 2 Corinthians 9:6-7, which talks of a Cheerful Giver.

The latest religious 'miracle' that stunned the world was Pastor Alph Lukau, who 'resurrected' a man who had been dead for several days.

His followers rejoiced, calling him a miracle worker. 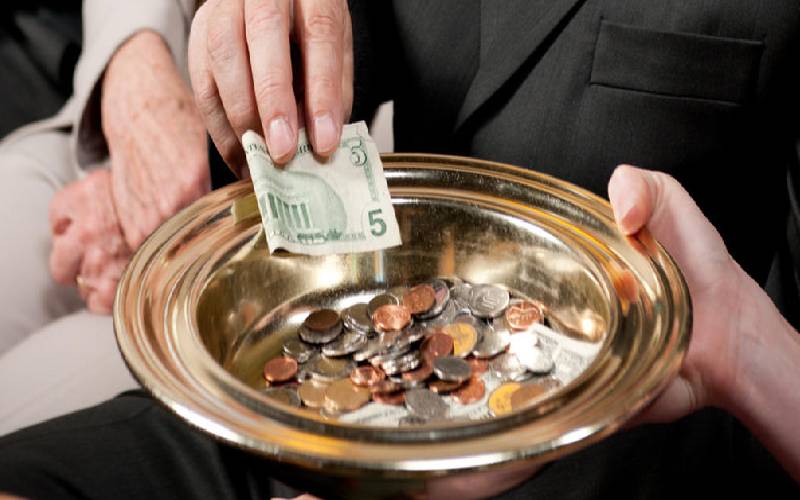 He is rated among the rishest pastors in Nairobi.

He tells his congregants that it is only through giving that evil spirits can depart from them.

The list of pastors whose actions have raised questions includes The Mightiest Prophet of the Lord Dr David Owuor.

When he turns up for meetings, his followers have to prepare the way for him.

Bishop Mwarandu says the only true Prophet is Jesus Christ.

Former workers of Owuor say his ministry has the characteristics of a cult and his followers are radicalised.

"You have to believe in Owuor, you have to literally worship the man," a former Owuor insider says.

But all is not lost. Kangema MP Muturi Kigano is preparing a motion to make Christian churches share audited accounts and demonstrate charity.

As quack clerics prey on desperate Kenyans, it is hard to say when the authorities will crack the whip, and close the church business.

Odinga who dismissed propaganda being spread on the new system, said everyone should be made to partake the registration.

By Duncan Khaemba | 18 hours ago