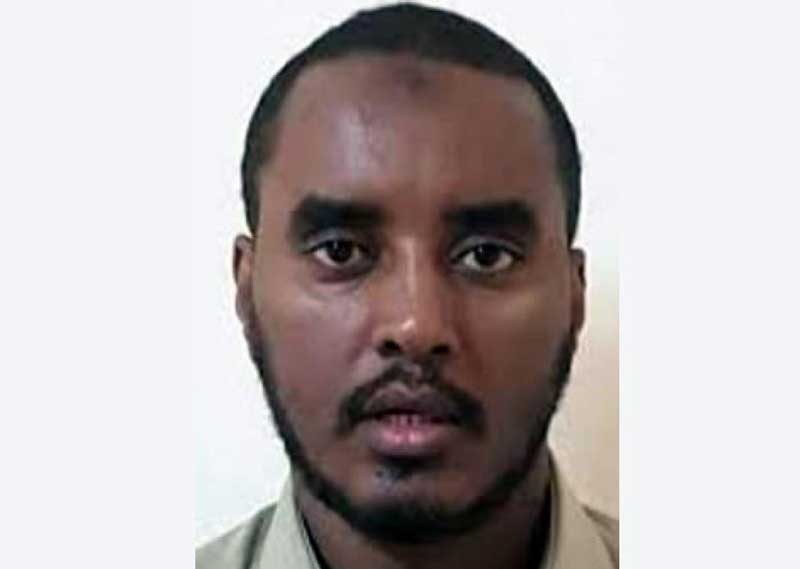 Kenyan authorities are investigating reports that a security chief in the Somali government holds Kenyan citizenship.

Mr Ahmed, who until last week was the Chief of Staff for Somalia President Mohamed Abdullahi ‘Farmajo’, holds a Kenyan identity card and passport.

The powerful and controversial right hand man of the president, who played a critical role in his election last year, has been travelling using Kenyan documents.

Why a respected professor will still vote with fellow tribesmen

He has been using the passport to travel in and out of Kenya. He was in Nairobi when President Abdullahi announced the shake-up in the security forces in which he was appointed to the new position.

Yesterday, Immigration Principal Secretary Gordon Kihalangwa and Alexander Muteshi, Director of Immigration Services, confirmed they were aware of the matter, and that investigations had been launched.

“The issue was brought to our attention last week and we are handling it,” said Major-General (rtd)  Kihalangwa, who previously served as Director of Immigration Services.

The PS explained that it would be important to find out the truth.

“You cannot be a Kenyan and land a sensitive job like that in another country. Another matter of concern is whether as a dual citizen, you are allowed to hold such a serious position in another country,” he said.

Mr Muteshi explained that his department would scrutinise Ahmed’s documents to establish how he acquired them. He, however, pointed out that most Somalis hold dual citizenship.

“Since he is a senior government official, we will handle the matter diplomatically with Somalia. In the investigations, we will seek to establish if he had lived in Kenya for at least for seven years to qualify for ID and passport,” explained Muteshi

Ahmed has been the subject of sharp debate in a section of the Somali media, since he is also in possession of documents showing he is a Somali national.

President Abdullahi heaped praise on Ahmed when he named him the Chief of Staff at Villa Somalia (State House) in June last year.

“I have appointed Fahad Yassin as the General Director of State House. He is a youth, has the capability and can accomplish well his national job assigned to him. I supplicate to Allah to make easy for him this huge responsibility,” he said in a statement to the media.