Virtual work parties? You can’t really mingle with colleagues, or dance with them, and it’s tough to get in the disco mood in your home office. On the other hand, you can’t spread disease, you don’t have to traipse home and there’s no chance of an ill-advised amorous encounter.

In the COVID-19 era though, gala options are limited. Companies are turning to events organisers to create virtual social events for staff. And with working-from-home here to stay, some expect demand to continue even after the pandemic.

After almost a year of doing her job from home, fintech worker Catharina Gehrke was finally able to get some proper office gossip in the virtual bathroom and smoking area at her company’s online Christmas party.

The event she attended included a (virtual) taxi ride and dance floor, a Queen Elizabeth II impersonator, a cocktail-making class, plus (real) food and drink hampers delivered to the 200 party people - the staff stuck at home.

“Although I was sitting alone in my living room, I really felt like I was at a party,” said Gehrke, who heads up the Swedish arm of online pet insurance company Bought By Many.

Gehrke sampled everything the “venue” had to offer but said the highlight was getting some juicy office gossip in the privacy of the (virtual) bathroom - where, with a click of the mouse, she could decamp from the dance floor with a select group of friends.

She said the event was one of the best work socials she’d been to, but added: “Maybe you just had to be there.”

As work habits shift, the worldwide virtual events market is expected to grow from just under $100 billion in 2020 to $400 billion by 2027, according to data from Grand View Research.

“Virtual socials are 100% here to stay, but combined with in-person events” said Rachel Haines, director of organisation and development at Swedish payments firm Klarna. “After all, I’d rather go yoga on the roof of our HQ than in my living room.”

Klarna has made virtual socialising a core part of its corporate culture during the pandemic.

“Many of our people are young and live alone,” Haines added. “Online socials are very important and we’ve pushed several big initiatives to make sure people are connected.”

These initiatives include virtual Friday drinks, weeknight cookalongs and morning yoga. Klarna has even done a team-building activity where staff solve puzzles in order to break free from a virtual “escape room”, Haines said.

The work-from-home experiment has been so successful in some sectors, like finance, that many people have no intention of reverting to type. Half of finance workers in Britain, for example, do not want to return to the office after COVID-19, according to consultancy firm KPMG.

Edward Pollard, chief operating officer of events organiser Hire Space, said the surge in demand for online events during the pandemic had forced his company to innovate.

“Clients now ask us for everything from virtual horse racing to cookery classes and networking events,” Pollard said.

Yet, some workers aren’t quite so comfortable with the new order.

“I was put on the spot with a solo verse at our virtual carol,” said Jake, a London-based charity worker. After warbling a few terrible notes, he turned off his camera and pretended the internet had cut out.

“But the damage was done. I just remember a dozen shocked faces in a grid across my screen.”

Or take the case of Sebastian Woods, who works for a machine learning company in Stockholm. He was somewhat thrown when his wife, who like him has been working from their flat, took part in a Friday night work social event.

“I couldn’t concentrate on my excel spreadsheet because she was doing the Banana Dance at the kitchen table.”

The law requires that the valuation roll is reviewed after every 10 years.

Rotich argues that the current office holders of Central Rift are illegally in office, as they were allegedly not competitively recruited. 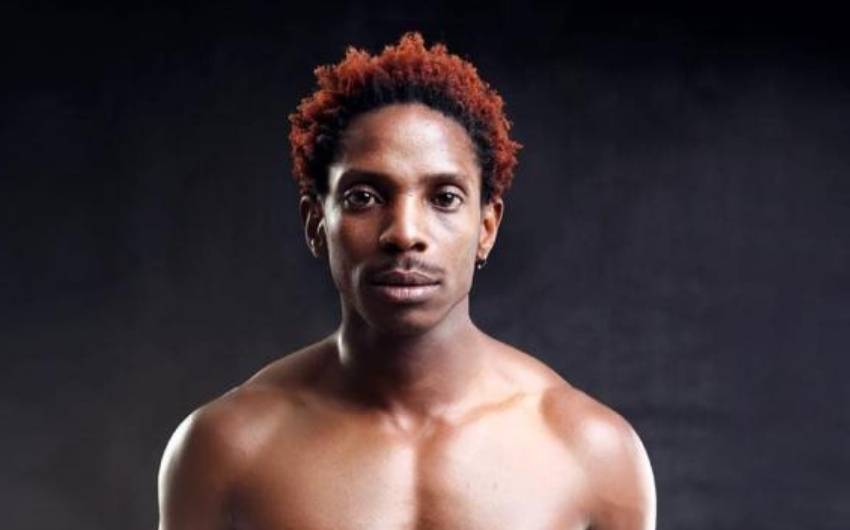 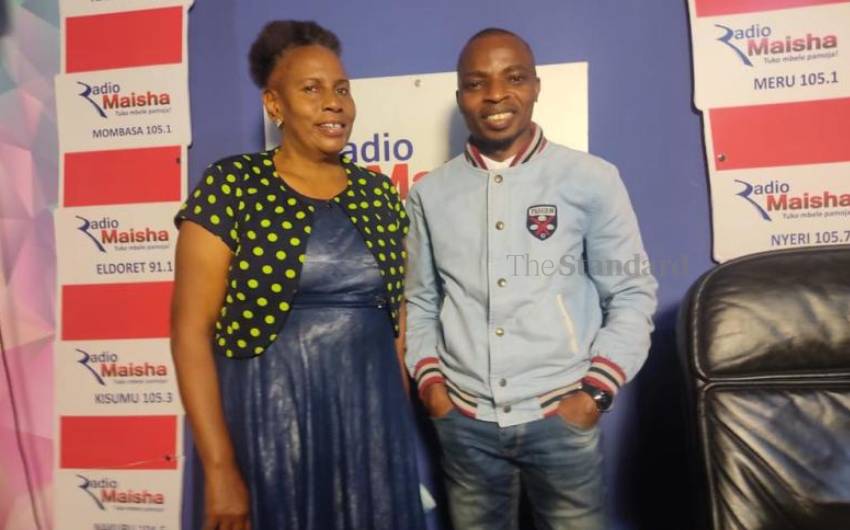