It's mums' dreaded time of the year when nannies leave 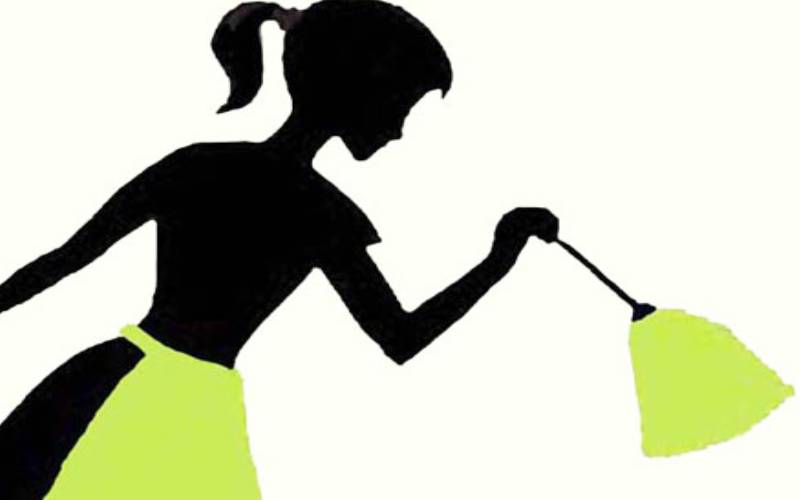 When one hears the words 'transfer window', the immediate thought is that of football players moving to other clubs.

However, that's not the case if you are a working mum.

Transfer window in mummy-world is this period we're in right now.

It is the dreaded time between December 15 and January 10.

It is the time when nannies will say jump and mums will ask how high.

A nanny could beg for a job, be on their best behaviour throughout the year, but the transfer window is the one time they can act out and mums will do little to fight back.

The househelps take the dreaded Christmas/New Year break during this time with promises to come back at the beginning of the year, and do anything but that.

They force couples to work out shifts, where mum and dad schedule their lives around baby's life.

If mum is available during the day, well, dad has to be available at night, or something.

But wait, there's a catch.

Just when the mums are feeling defeated, the reliever or temp nanny works beyond expectation and suddenly they are not temporary anymore.

This is the beginning of the twist -- the old nanny starts looking back at what their life was like, and they miss it.

The nanny who would not pick your calls after January 10, is now sending distress calls, with narratives on how her friend's wife's cousin's neighbour had an emergency and she's not one to walk out.

At this point you could have sworn she is actually the type to walk out, as she did on you.

You hate that your baby is still calling the new nanny the old nanny's name.

When you close your eyes and  focus, you can hear your mother-in-law's voice, reprimanding you for changing nannies so much, saying how much it will hurt your child's development.

When people ask what keeps you up at night, they don't think it's the choice between nannies and how worried you are about your child's general wellbeing and development.

They wouldn't believe you if you told them anyway.

But you have seen enough working mums winning in their fields, and you promise yourself you are one of them, but the choice for a nanny still has to be made.

You call the nanny, trying to sound firm, but deep down you are excited that she's the one begging now.

So much for turning tables.

The old nanny resumes, and you smile at your child's joy upon seeing her again.

It's a painful cycle that you know will play out again at the end of the year.

Until then, enjoy Irene's hard work, a few months before the transfer window comes around again.

Changes in a child you should pay attention to

Changes in a child you should pay attention to