It’s a social tragedy when a teen becomes a mother

Our world as we know it has become quite challenging and complex. We are facing a myriad problems, such as terrorism, global warming and the intricacies of Brexit. Despite all these, one African president has decided to ignore these global issues and instead talk about birds and bees.

Instead of expending his energy on important matters like trade impasses, he decided to make a rather scandalous pronouncement that teenage mothers should not be allowed to go back to school.

According to him, teenage mothers should stay out of school and therefore, spend the rest of their lives paying for their sins - such ignorant hogwash!

This president’s proposal is too radical and severe, but maybe it points to the fact that he acknowledges that teen pregnancies are on the rise and need to be addressed.

Maybe his excitement over the matter might be because some teens in his family are in the family way (just speculating here). One of the local dailies reported the increasing incidences of teenage pregnancies in Narok.

26 girls drop out of school in Narok due to pregnancy

Police after boys and men who impregnated seven students

So, let us start with why most girls end up getting pregnant that early. Most girls enter the teenage phase of their lives in a state of confusion. On one hand, they are pleased that the budding mounds on their chests attract attention, but at the same time, they cannot understand why their once satiny skin is now plagued with acne.

The teenage phase also marks the emergence of the vicious female circles.

This is the time when certain girls form the cool girls cliques based on looks, pedigree and popularity with boys.

To make matters worse, there is hardly any form of guidance on how to deal with this simmering sexuality and the emotional tensions that rage in these girls.

The only advice they get is that boys are trouble and to be avoided at all cost. This advice does not make sense because for the girls, the one thing they need more than anything is male attention to boost their social standing and to tame their feelings.

This is the main reason that teenage girls fall victim to any form of male attention, be it couched in puppy love from teenage boys, older men housed in the bodies of their teachers or even family members.

These girls enjoy the sudden power they have over men, but they do not realise that they will pay a very steep price for abusing this power. It is therefore a societal tragedy when the teenager, who is still a half-baked woman, a not quite formed adult, becomes a mother.

Her body may be ready to make a child, but the rest of her is incapable of raising the child. I therefore wonder how adding illiteracy and ignorance to this already messed up situation is going to help matters.

Teenage girls who get pregnant in schools should be allowed back to school so that they can boost their confidence, so that they can raise their children better. Contrary to what some men may think, once they become dropouts, all they will do is make more babies - an even greater headache for society.

Last I checked, it takes two to tango and so, these teenage girls must be making babies with men.

Yet, no one is recommending in any form that these men take responsibility for their actions.

All of us know how men have single-minded focus when it comes to getting naïve girls to bed. Men of all ages have been know to tell women that if their erections are not quelled, they will surely die. Many women have succumbed to these men thinking that they are saving humanity by saving lives.

These men will use all their powers to get laid, and all their wiles to escape responsibility for the children they make. Perhaps, our exuberant African president should direct his zeal and passion to the boys and men and issue a presidential decree that they must use rubber during their escapades.

The one-sided approach to this matter is unfair and stupid. Let us remember that nothing is more transformative in society than an educated woman.

Girls must be allowed to explore their full potential and should stay in school whether they have babies or not. 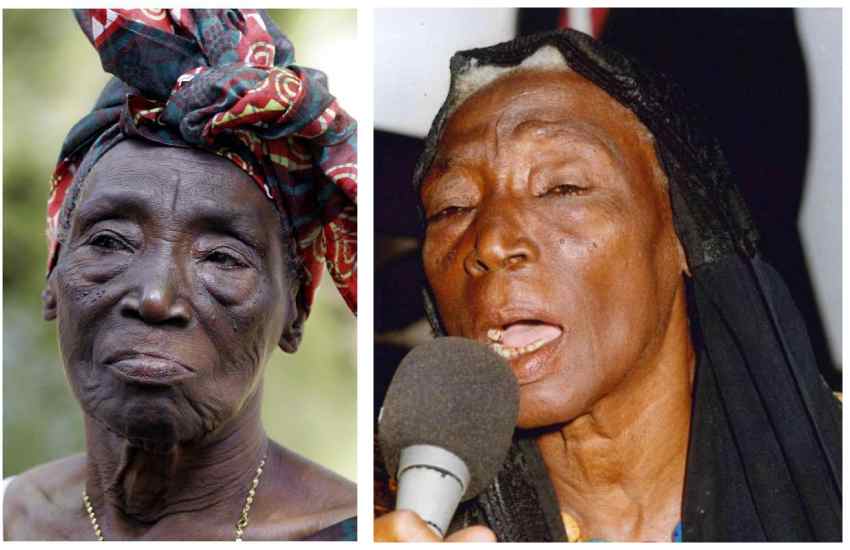 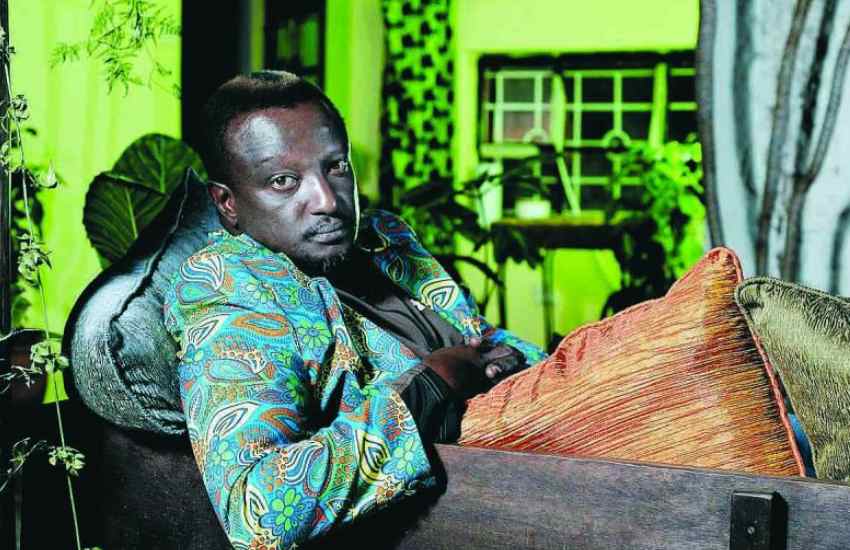 By Tony Mochama | 5 days ago