Seven easy ways to make money as a student 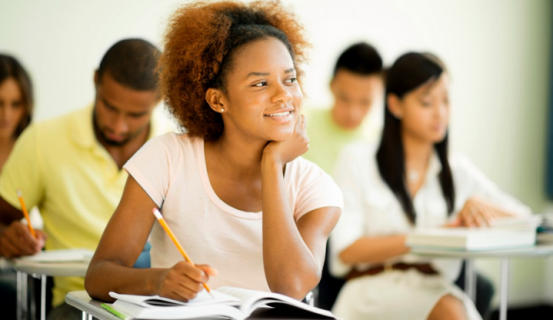 If racking up tuition fee debts isn't enough, you have to find the money for Jagerbombs and foam parties as well. Student Callum Woodcock shares his money-making schemes

In my second year, I became one of the Smirnoff Brand Ambassadors. Becoming a brand ambassador is a great way of making money on the side, as well as enhancing your CV. Websites like Campus Industries advertise these jobs, and a lot of companies run their own schemes. It’s definitely worth looking into for anyone who wants to have a steady steam of extra income over the year.

The biggest lies I was told about growing wealth

You can sell anything on eBay, and I’ve found it a seriously useful way of making money quickly when I’ve been running low on funds. You can find out how to get started here. I even ended up selling a self-assembly bench-press for more money than I bought it for. Now THAT’S capitalism.

Don’t worry, this isn’t as sinister as it sounds. Most unis are constantly looking for volunteers to take part in studies, and usually offer money as a reward. Investigate what your uni has to offer, and check your emails to see if there’s any information about it on there. One of my mates was paid £20 for spending two hours listening to music. That’s a night out. Definitely something to look in to…

If you don’t mind faintly annoying everyone who walks past you, see if you can flyer for a company. Handing out leaflets is a pretty painless way of money, especially if you do it with one of your mates. Student cities are packed with people advertising ‘Free Eye Tests’ or ‘£5 Off At Domino’s’, and YOU can be one of them. Follow your dreams, kids.

Oddjob websites like Fiverr allow you to make money doing literally anything you can dream of. This woman's offering to rub chocolate syrup on her stomach. Other oddjob websites include Five Squid, Unitemps and Task Rabbit.

Being a student means that you’re knowledgeable in at least ONE area, so why not make the most of it and become a part-time tutor? Websites such as First Tutor employ any student who thinks they’re up to it.

The best money-making move I’ve made so far at uni is to sign up to a few ‘extras’ agencies. You do literally nothing (just a bit of standing around on camera) and you get paid extremely well, often over £100 a day. You also get to creep on celebrities, which is always fun. If I had to choose between that and working in a busy pub, I know which one I’d go for.

By Rose Kwamboka | 1 day ago

By Sunday correspondent | 5 days ago