On Wednesday, the world marks the International Day for Democracy, an important event to take stock of the state of democracy. This year’s event is significant owing to the global pandemic and its threat to democracy.

The pandemic has curtailed freedom of association, one of the basic tenets of democracy. People cannot gather freely owing to Covid-19 safety measures.

Fair trial is another fundamental tenet of democracy. But for any trial to be fair, the rules of natural justice demand that justice must not only be done but must be seen to be done.

The pandemic has claimed open court as a casualty and this gives room to the miscarriage of justice.

Governments are using the pandemic as an excuse to violate human rights and generally suppress democracy. Of significant note, this year is that the world’s most powerful country and the beacon of democracy - the United States - has taken note of threats democracy faces today all over the world and President Joe Biden has organised the Summit for Democracy in December to address these threats.

The metamorphosis of democracy is coming full cycle since the end of the cold war when there was agitation for democracy to the 1990s when the promise of democracy illuminated the world. That’s when scholarship of democracy gained traction and democracy consolidation became a byword in governance in the dawn of the 21st Century.

Today, we are talking of democracy’s tailwinds shifting to headwinds, not just in Kenya but all over the world. Democracy is increasingly losing many of its stalwarts. In Kenya, the opposition has been assimilated by the government and one can hardly tell the work of the opposition.

Some leaders who would have sacrificed for democracy during the end of the cold war today wouldn’t even feign the slightest of support to democracy.

The civil society is comatose and the middle class, which Aristotle described as the natural allies of democracy, is today the most estranged from democracy. But today, the gravest point of democracy’s decline is the apathy, indifference and functional illiteracy of the people - the masses. In Kenya, the case of people turning against democracy - their would-be saviour - is so poignant.

We are supposed to capitalise on the gains in the Constitution to enjoy the fruits of democracy but the people have simply abdicated vigilance, which is the vanguard of democracy.

As things stand today, an independent and robust Judiciary, plus an activist population, are the only cogs that hold democracy from coming asunder.

It is unfortunate that as the 2022 elections shape up, no presidential candidate is paying homage to democracy. The electorate should start asking hard questions to protect our democracy.

The residents’ actions followed the arrests of five suspects who were arraigned in court on Thursday.

Elijah wants Chebukati stopped from heading the commission until the case is heard and determined.
Share this story 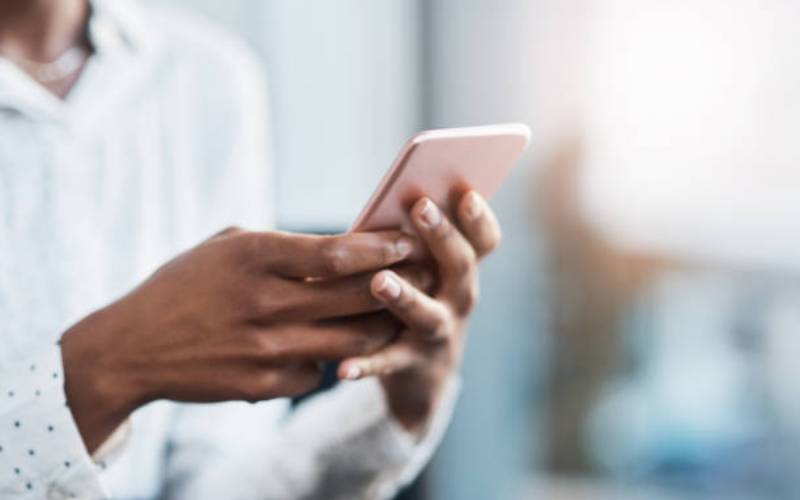 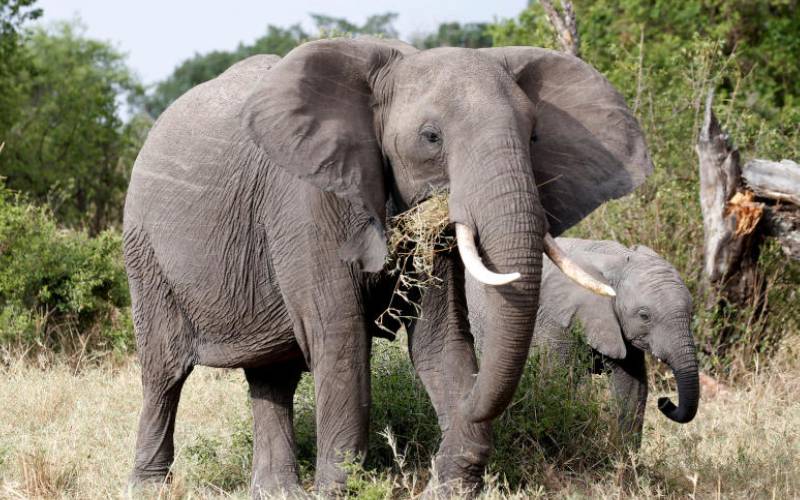 By Bethwel Kaino | 19 days ago 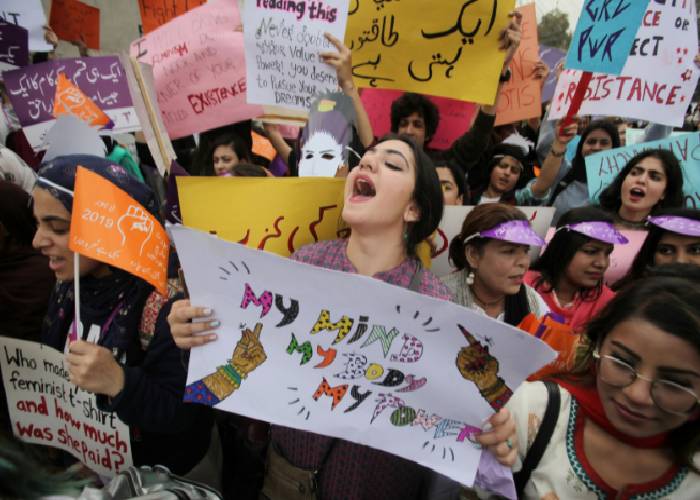 Pakistani women on their own as wanton rape, oppression rise 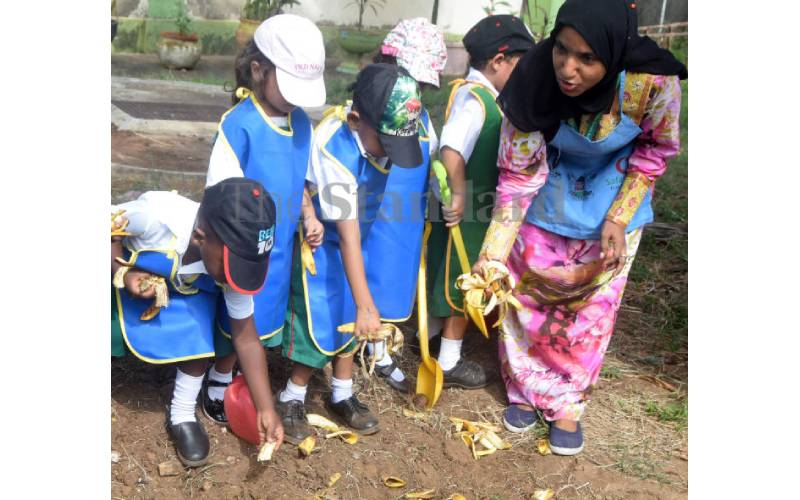 Why we must guard CBC as Kenyans
Feedback