Why many women succumb to postpartum depression 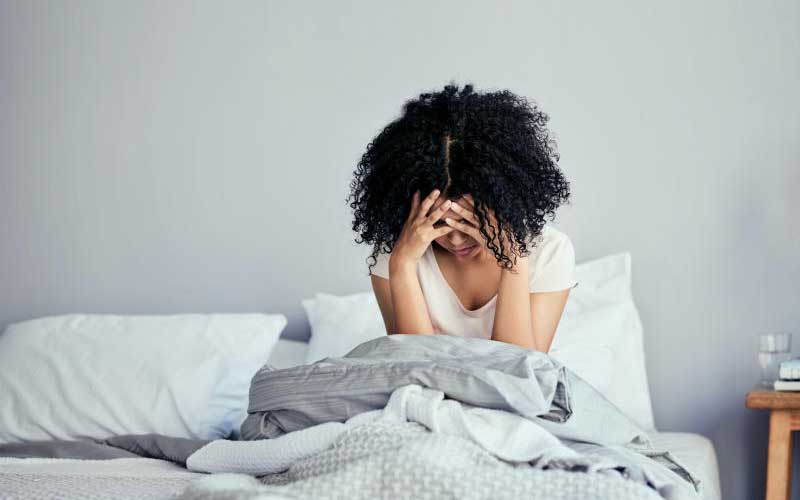 Some spouses forget to support their partners when in such a delicate position. Pressure on a new parent should be less. Make the environment peaceful for their partner. The first few months should be stress-free. It helps both the mother and the child. Being a mother to multiple children such as twins, triplets or even more may also lead to depression. The more children a mother has, the more they are likely to fall into depression or be depressed in a subsequent pregnancy. Being overwhelmed by the number of children makes some women wonder whether it is possible to raise them "the right way".   Jendrix Wekesa, Maseno University

Governors should step up their fight to reduce virus infections