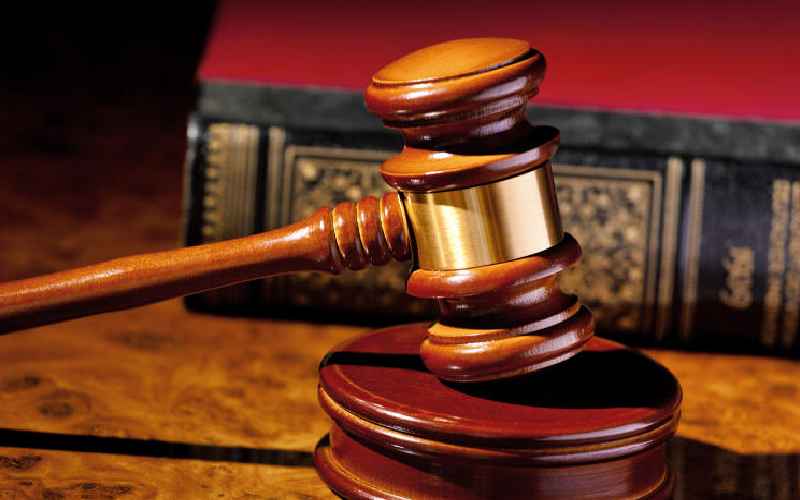 The eight were arrested late last week by detectives from Nyamarambe Police station in South Mugirango.

They were in possession of petrol and are alleged to have planned to burn the school Thursday last week.

Tuesday afternoon police also arrested one student from Nyangwenta SDA Secondary after a dormitory was razed down in the institution Monday night.

The arrested student and his accomplice are alleged to have burnt a dormitory with a holding capacity of 160 students.

The accomplice had been sent home from school last week and only sneaked back to school on Monday night, burnt the dormitory and left.

Three days ago, another dormitory was razed down at Nyamagwa Secondary School though police are yet to arrest suspects involved in the arson.

Kisii County Commander Jebel Munene says all students arrested will be taken to court. "We are not going to take sides; they will face the law."

Previous article
I am a Jua Kali man giving big brands a run for their money
Next article
Do you first build the business or your brand?