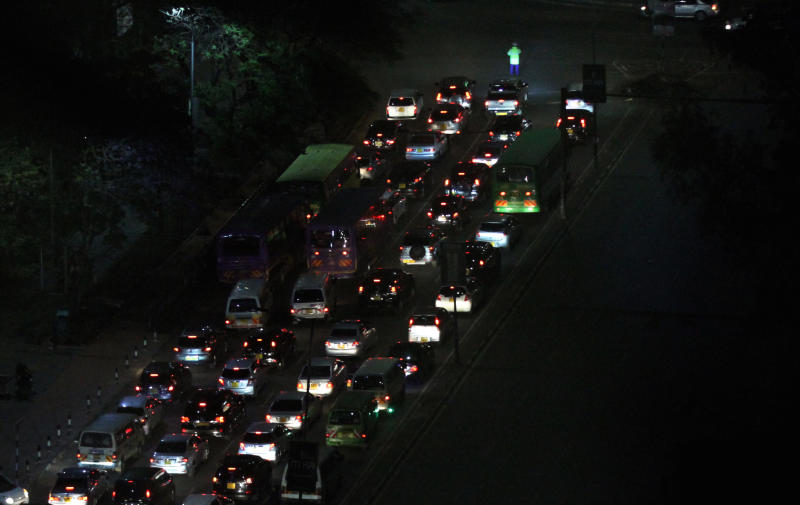 The government is aware of racketeers who have infiltrated its systems and are illegally registering smuggled motor vehicles.

To beat the crooks, the government has formed a multi-agency task force to tackle the vice and has overhauled its digital platform to lock out the law breakers.

The scope of the car registration racket was illustrated by Geroge Njau, the National Transport and Road Safety (NTSA) director general when he paid a for advertisement to warn the public about use of un-prescribed motor vehicle registration plates.

In the paid public notice republished in local dailies last month, the director-general said NTSA’s attention had been drawn to the widespread violation of the rules governing the use of registration plates as evidenced by the high number of vehicles using fake plates.

“The Authority’s attention has been drawn to the widespread violation of Rule  5(a) of the Traffic Registration plates rules 2016 as evidenced by the large number of vehicles using registration plates not issued by the authority,” the advert read in part.

The plates, NTSA observed, had not been made to specifications spelt out by the rules which give guidelines on designs and colour of number plates.

It also emerged that owners of new motorcycles were flouting the traffic rules as they were using printed papers indicating their registration numbers as opposed to the prescribed metallic plates.

“Through this notice, motor vehicle and motorcycle owners are advised, with immediate effect, to cease the use of these unauthorised registration plates failure to which will result in prosecution,” NTSA warned.

NTSA said it was aware that some crooks were cloning number plate and stealing logbooks which they were using to superimpose details of suspect vehicles.

Dido Guyatu, the NTSA senior deputy director in charge of communications said the agency was in the process of reviewing its systems.

On what measures the government has put in place to detect illegitimate number plates, NTSA explained “the process of rolling out new generation plates was halted by courts following a case filed by activist Okiya Omtatah.”

To guard against the infiltration of number plate making by fraudsters, Guyatu said ”the authority relies on the Prisons Services Department for authentication.”

Guyatu added that a multi-agency team had been formed to undertake licence revalidation for all motor vehicle and bikes.

He said this was to ensure that rogue dealers and importers do not illegitimately register vehicles behind the government’s back, adding that when cases of fraudulent registration were detected, they were referred to the relevant State agents for more investigation and prosecution.

Ironically, most of the motor vehicle owners who are now scurrying to comply with the NTSA directives had paid as much as Sh20,000 to procure the stylish number plates which they believed to be digital.

A number of motor vehicle owners confided to The Standard how they were now being forced to reapply for the correct plates but some had to submit their vehicles for tape lifting of the engine numbers because they had already charged the engines of their cars.

Experts from DCI normally do tape lifting on a car when there is discrepancy between the actual details of its engine number and the one appearing on the logbook.

Previous article
Covid, pandemic and lockdown: how 2020 changed the world
Next article
Messi says 'lucky' to have worked under Guardiola