How to steal and become a very ‘important’ Kenyan 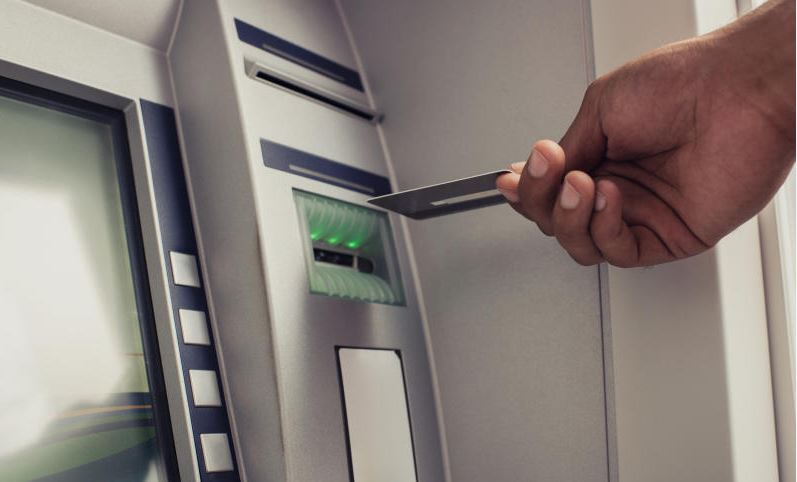 In the last decade, Kenyans have lost billions of shilling to ingenious cons, wily thieves and pretentious knights in shining armour. In a classic Stockholm syndrome, where hostages develop a psychological alliance with their captors, Kenyans have gone ahead to celebrate, embrace and decorate thieves. The script has been similar as it is familiar; steal huge amounts of public funds, create a smoke around it, blame others and crucify a few, get away with it and seek public office for honours sake.

With Kenya excelling in global corruption rankings, finishing 144 out of 180 countries in the latest 2018 one by Transparency International, it is a miracle that the country has not gone bankrupt. As the country looks inwards into the last 10 years, the Saturday Standard looked into the corruption scandals and deduced what seems to be a pattern; how to successfully loot public coffers. 1. Run for office; the best shield you can ever wield Your goal is to cart away public funds, but you shouldn’t go through a lot of trouble to do it. If stealing from the public was difficult we wouldn’t be having as many corruption scandals. The easiest guarantee that your mission will be successful is if you are an elected leader. In Kenya, public funds are stolen by those close to power and powerful civil servants, so run for office or better yet lobby for your appointment to Cabinet or to lead a parastatal. Preferably a position like governor or MP where you will be charged with safeguarding public finances.

Once you are elected you will have access to the National Government Constituency Development Fund (NGCDF), Affirmative Action Fund or county budgets. You will also be in a position to influence tendering, kickbacks from projects managed by the county government as well as those funded by the constituency development kitty. 2. Open multiple bank accounts, an offshore account will be an added advantage You do not want to be carrying money around in sacks and attracting wrong attention. So, you make sure that the money you steal is paid through a bank account, and create a maze through electronic transfers so that investigators will sweat it out to figure out. Create a network of dependable friends, especially at the top tiers of your banks, to cover you tracks. Creating friends with top tier banks is critical as they also oil the palms of regulators when they come checking their books. To invest in relationship with your bank - from top to mid level managers- is to invest in your future. If you can rope in Central Bank of Kenya and financial reporting centre mandarins, the better. You can then afford to loot your way to an early and sudden death.