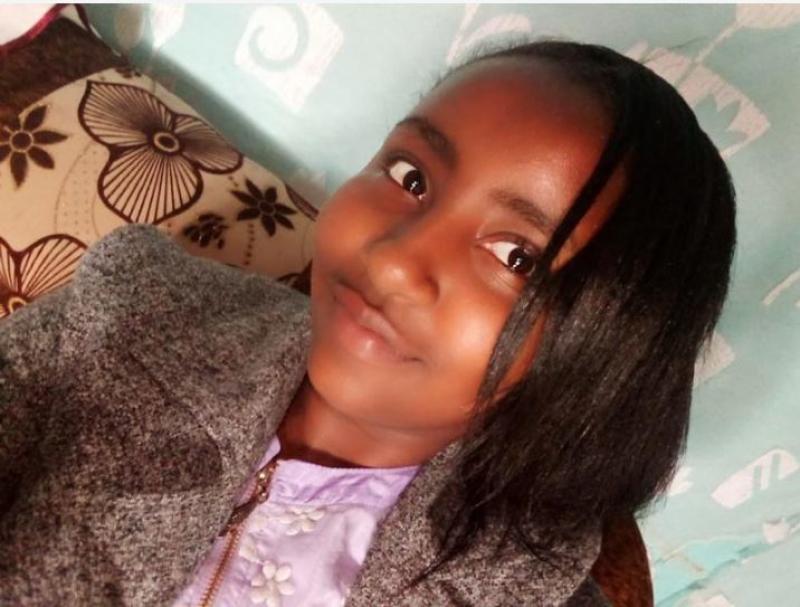 Residents of a Naivasha estate woke up to a rude shock following the gruesome killing of a 16-year-old girl by her teenage friend.

The 17-year-old boy, who was at their Mirera home some 20km from Naivasha town for the school holiday break, panicked and dumped the naked body of the girl outside her parents’ gate.

Emotions ran high as parents of both students tried to come to terms with the incident, as details emerged that the girl had been sexually abused and stabbed more than 10 times.

The girl, identified as Valerie Njeri, went missing on Thursday afternoon and efforts to trace her had been fruitless before the body was found by neighbors on Friday morning.

According to neighbours, the Form Three boy lured the girl to their house on Thursday afternoon when his parents were out, before committing the act. It is said that he kept the girl’s corpse overnight under his bed before he decided to dump it outside the girl’s parents’ gate, leaving behind a trail of blood.

The girl’s father, John Nduno, said they had gone out of town for a burial when their daughter went missing. An emotional Nduno said that they left the girl manning their shop, but efforts to get in touch with her later in the day were fruitless.

“When we came back in the evening, we searched for her to no avail. It was only on Friday morning that we found her body,” he said. Similarly, the suspect’s mother said that they were also away when the incident occurred. She said that she sensed that something was amiss when her son woke up very early, unlike on other days, saying he was going to study.

“Since he joined Form Three, he has become very rebellious but we never imagined he would commit such a crime,” she said.