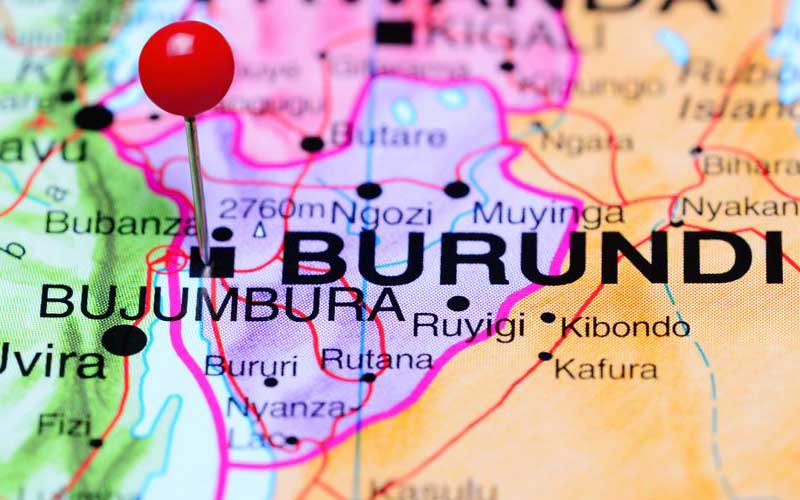 A senior Seventh Day Adventist (SDA) cleric from Burundi has been arrested while trying to travel to Kenya, SDA global head Ted Wilson has said. Lamec Barishinga, the head of the SDA church in Burundi was arrested by the Burundian government while making arrangements to travel to Nairobi for a church meeting. Pastor Wison has now written a letter to SDA faithful in Bujumbura encouraging them to be strong in the face of State brutality.

SDA is one of the oldest churches in Burundi with 186,000 members.  “The images of suffering SDA faithful, who are victims of police brutality, have touched our hearts,” Wilson’s letter reads. “We are aware of the intimidation of our members and the abuses and violence they are facing.”  He added that all atrocities have been well documented. The letter continues: “The horrible sight of a woman dragged and beaten on the floor of a church has stirred indignation. Human beings created in the image of God and loyal citizens of the country of Burundi should never be treated in such a manner. This is certainly beneath the dignity of Christians.” In May this year Barishinga was again held by police after protesting the arrest of 21 SDA faithful. Wilson also protested at the time writing a scathing letter to the government of Burundi.

“For more than six months, the Burundi government has increasingly harassed and abused the Seventh-day Adventist Church by imprisoning, beating, and intimidating Seventh-day Adventist church leaders and members,” Wilson wrote. There are claims that Barishinga and his team have been targeted after they led a coup that removed Joseph Ndikubwayo, who is close to the government, from the helm of the church. “The recent arrests have made it clear that the government of Burundi is interfering with the selection of SDA leadership and is acting contrary to the principles of religious liberty,” said Ganoune Diop, Director of Public Affairs and Religious Liberty at the Adventist world church. Ndikubwayo was toppled in November 2018, after being accused of embezzling church funds and also accepting  a position in government. Burundi’s Interior Minister Pascal Barandagiye has refused to accept the nomination of a new SDA head. He has continually insisted on Ndikubwayo as the legitimate SDA leader in Burundi.