Kenyans today stayed away from work to commemorate Moi Day.

Though it had been removed from the list of national holidays with the promulgation of the Constitution in August 2010 a court reinstated it.

High Court judge George Odunga in November 2017 ruled that failure to observe the day is an illegality and breach of the Public Holidays Act.

Retired President Mzee Daniel Arap Moi marked the day quietly at his home in the company of his son Gideon Moi, who is the Baringo Senator according to his aide Alex Kiprotich.

"It is a quiet day and it is being observed as per the gazette notice by Internal CS Fred Matiang'i," he said. 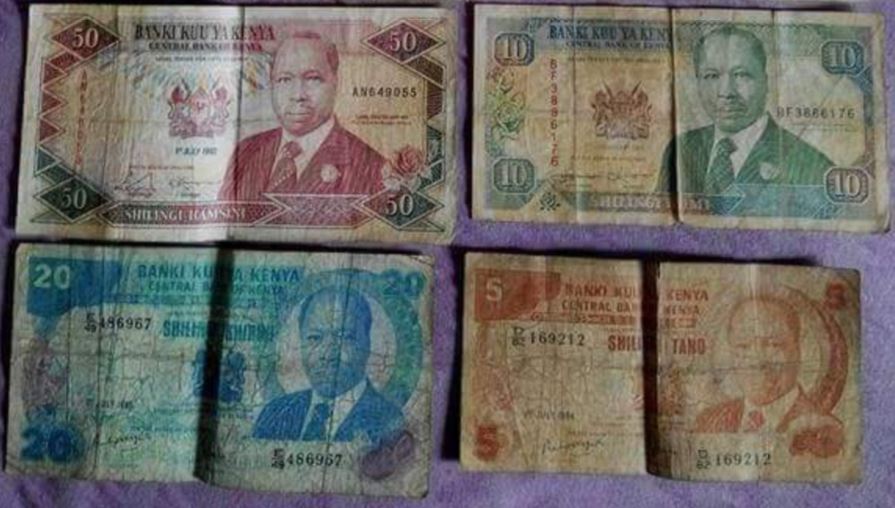 The celebration comes 17 years after Moi retired from active politics. It is being marked a month after the retired President celebrated his 95 birthday.

Though he retired from active politics, Moi continue to receive a delegation of leaders both at National and International levels.

His patriotism has seen him contribute to development in various parts of the country even in his retirement. 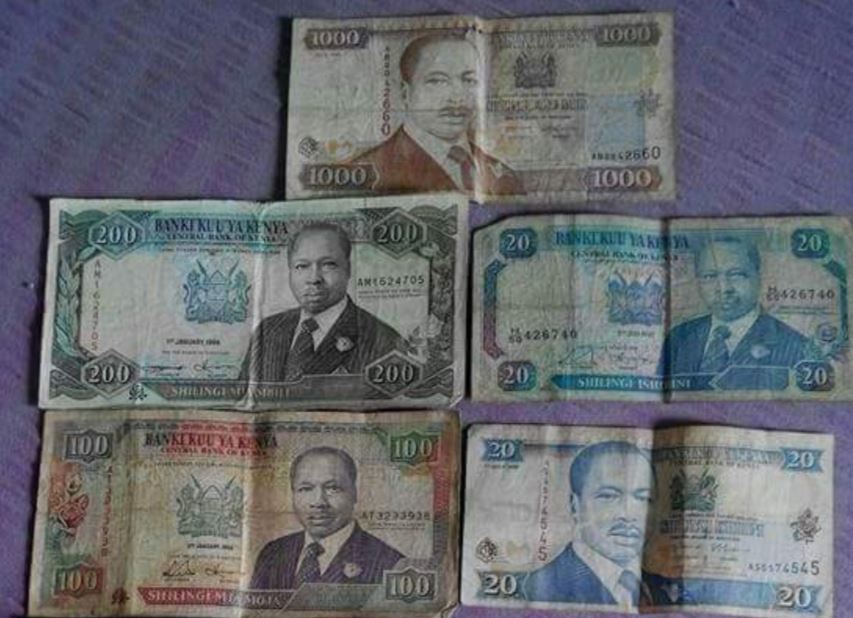 Moi is credited of allowing the introduction of multi-party democracy in the country despite strong opposition by Kanu members.

Kenyans reminisced the days of Moi leadership with some describing him as a leader whose memories will never fade.

Pictures of packets of the then free school Nyayo milk lit up social media.

Beneficiaries of the milk programme said they really gained a lot not only as school going children but also as families.

Isaiah Biwott said between 1984 and 1989 while he schooled at Muchukwo Primary School he benefitted from milk.

“Personally for close to five years I benefitted from the milk programme which Moi introduced. It really served us well,” he recalled.

The programme did not only impact on education but also on farmers who were encouraged to increase production to match the demand of milk. 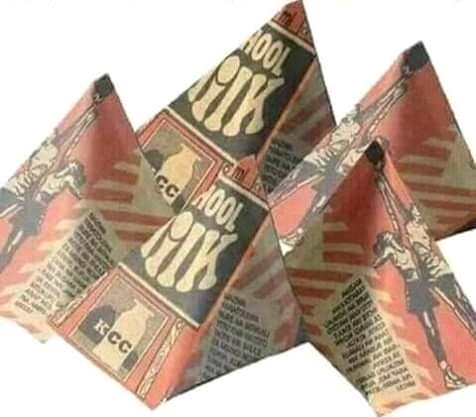 Joho called on Kenyans to dedicate the day to selfless service to the people and remember the less fortunate in the society.

“I wish H.E. Retired President Daniel Toroitich Arap Moi good health and long life as Kenyans mark Moi day. Let us dedicate the day to selfless service to the people and remember the less fortunate in the society,” Joho said on twitter.

Abshiro Halake, the Nominated Senator for KANU, Vice Chair ICT Committee reminded Kenyans that the day is dedicated to environmental conservation. She called on Kenyans to purpose to conserve the environment.

Nyeri Deputy Governor Dr Caroline Karugu said Mzee Moi touched her life as a young girl after presenting her with bouquet of flowers while in official tour in Nyeri.

"He later paid for my school fees. These are memories I will forever cherish and be grateful to him," she said

Nakuru County marked the day by remembering the less fortunate in the society.

“The conscience of any nation is measure by how it treats the vulnerable members such as the old, sick and disabled,” stated Governor Lee Kinyanjui in his post.