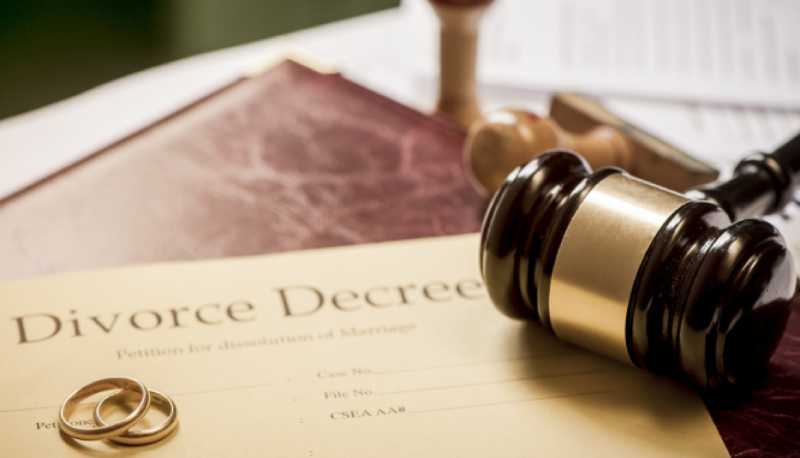 A man in Isiolo suffered a double heartbreak after the Kadhi’s court granted his wife divorce and ordered him to pay the bride price.

The 61-year-old man identified as AHA by the court is to pay two cows for the mother of his 11 children at a ceremony to be witnessed by the chief in Merti, where the woman comes from.

In his judgment, Principal Kadhi Abdulrahman Athman said under Islamic law, bride price is an inherent and basic right to the wife, adding that according to evidence adduced before the court, the man had not paid bride price since 1991 when he married the woman.

“You believers are of one another. So marry them with the permission of their people and give them their due compensation according to what is acceptable. They should be chaste neither those who commit unlawful intercourse randomly nor those who take secrete lovers,” the Kadhi quoted the quran.

AHA married SMH who was 17-years-old then, under the Islamic law and they moved to Garbatulla. The couple had family disputes that saw elders intervene. The final straw, however, was when the woman was arrested after the man reported to the police that she knew about a murder victim.

This angered the woman and her relatives. She moved back to her parents’ home and filed for dissolution of the marriage and payment of bride price on grounds that they have been separated for three years and AHA does not take care of the children. In his response, AHA told the court that the wife denied him conjugal rights, adding that he is not a Muslim. He also claimed that he loves his wife but elders were out to break their marriage.

In the judgment, the court said assault and mistreatment of wives offends their fundamental rights under the law, adding that it is inhumane and illegal.

“The plaintiff (woman) has proven her case on the balance of probability, the required standard in civil matters, of existence of irreconcilable differences. Her witness and defendant’s admission of mistreatment and assaulting proves this as a fact,” reads part of the judgment.

The woman was granted custody of two of their youngest children and the court ordered AHA to pay school fees and provide upkeep. He is to get reasonable access.

Children have no stake in divorce property: Court