Careless pedestrians most at risk as road crashes increase 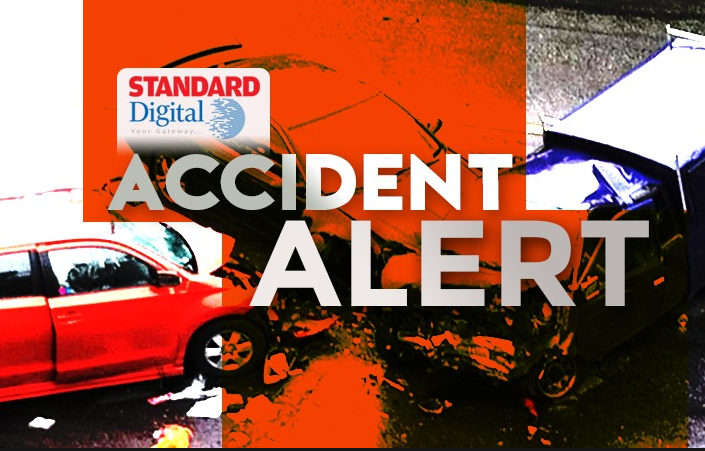 The statistics also reveals the number of accidents has risen by seven per cent compared to last year.

According to NTSA, pedestrians are the most exposed to traffic accidents, with the latest data showing the death toll from accidents involving walkers rose from 766 persons in 2017 to 853 in 2018.

At the same time, the number of seriously injured pedestrians rose by 82 persons in 2017 to stand at 587 in 2018. Motorcyclists sustaining serious injuries were similarly higher in number in 2018 by 58 persons to stand at 587 compared with 505 persons last year. Overall, the number of persons involved in pedestrian, driver, passenger, motor as well as pedal cycle accidents rose by 1,181 persons to stand at 9,493 in 2018 compared to 8,312 last year.

NTSA director for Road Safety Njeri Waithaka said this was an increase in 7.4 per cent of the accidents under the period.

She said Kenyans were being knocked by vehicles each day and pointed to irresponsible behaviours where they cross roads in undesignated areas as the main reason and that majority of accidents happened along the Nairobi-Nakuru Highway.

“The Northern Corridor remains one of the most dangerous, according to our records and we are working with stakeholders in the transport sector to see how best to deal with the accidents,” she said. Waithaka spoke during a stakeholders meeting on Nairobi County traffic decongestion plan at Eserian Hotel in Naivasha.

She said they had suspended operations of 12 Saccos and deregistered five others that were found flouting traffic rules following investigations by the authority.

“We have deregistered Silver Agencies, Mathome Water Gate, Mega rider Management Limited, Giwa and Kidatho saccos after they failed to adhere to the rules,” she said.