Police are investigating employees of the Nyeri Water and Sewarage Company (Nyewasco) over the theft of Sh800, 000.

The incident which was occurred on Monday at 3pm in Nyeri town, has left both police and the management of the water company pointing to an inside job.

According to one of the cashiers who was supposed to deliver the cash from the Nyewasco office in Nyeri town to a local bank, she and her driver were accosted by a gang of men armed with guns and riding motorcycles.

The gang then demanded the money from the two company employees barely a few feet from the Nyeri fire station and the Nyewasco office, and made off with the amount.

None of them were injured in the incident and the gang did not fire their weapons.

Nyewasco Managing Director Peter Gichaaga confirmed that the company was still trying to understand how the incident occurred.

"The cashier was taking money collected over the weekend and she was alone accompanied by the driver using the company car," Gichaaga said.

He said that the Nyewasco has three cashiers who are responsible for the daily collections however they do not have regular schedules on when they transport the money to the bank.

"It is up to the cashier to decide when they take the money to the bank and only they know the designated time, however they are not accompanied by any security guards so they had no protection," Gichaaga said.

The MD also noted that the CCTV cameras at the gate had been disabled on Friday without the management's knowledge.

"We are hoping the police will get to the bottom of this report but we are deeply troubled by the accounts of what happened to the money,"Gichaaga said.

Nyeri Central Divisional Police Commander Muinde Kioko said that the inconsistencies in the said robbery raised suspicions of a well-planned inside job.

The police boss said that four suspects were being questioned at the Nyeri Central Police Station. 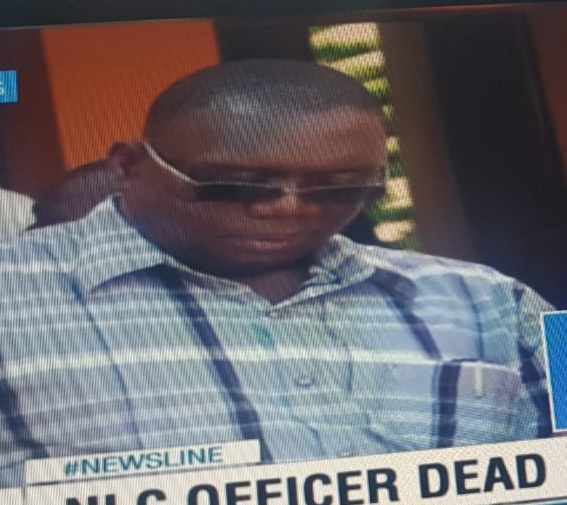 By Nzau Musau and Kamore Maina | 13 minutes ago 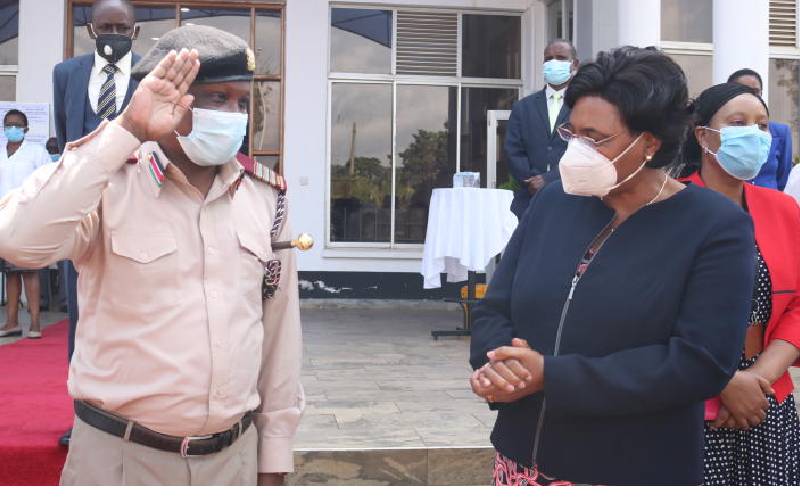 By Patrick Vidija | 24 minutes ago 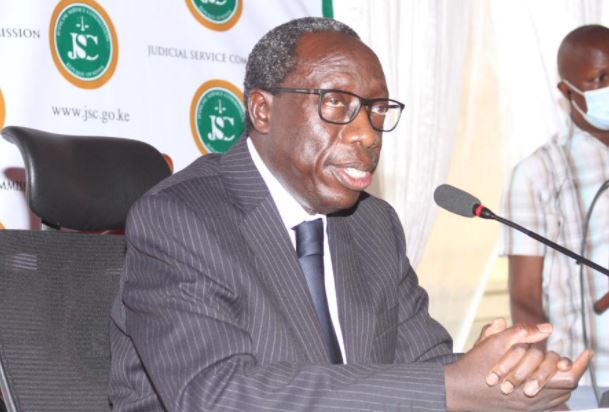 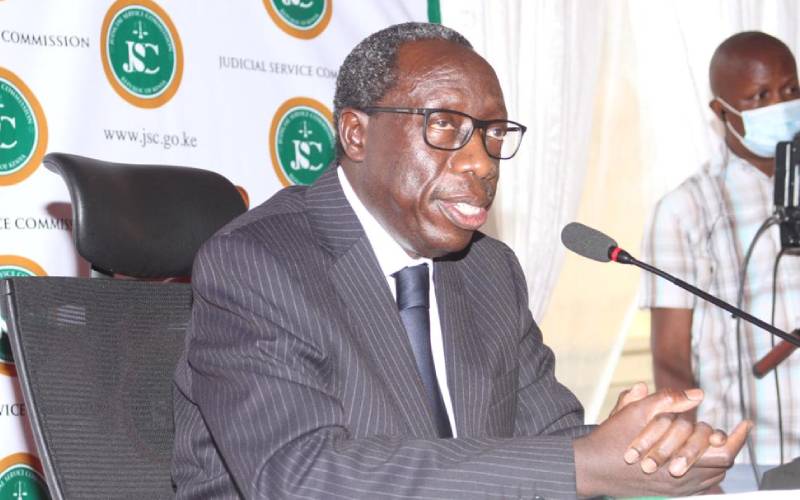