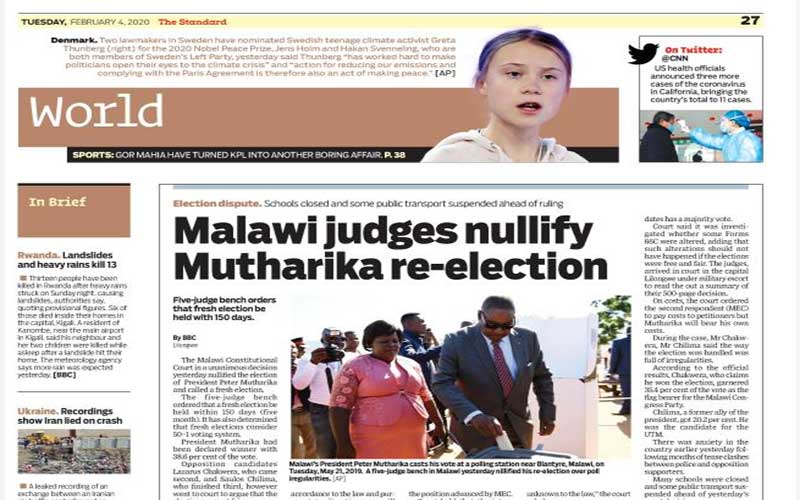 Earlier this month, the Malawi Constitutional Court nullified the May 2019 presidential elections and ordered a fresh poll within 5 months. At the outset, I propose that the Law Society of Kenya organise a symposium to deliberate on the case because it has fresh perspectives on electoral law and electoral dispute resolution principles.

And as the BBI heads towards constitutional amendments, there are valuable lessons that can be learnt from the way the case was prosecuted and determined that may inform changes on the management of presidential petitions in Kenya. Doubtless, the nullification by the Kenyan Supreme Court of the 2017 elections gave the impetus to the Malawi decision. While Kenya was the first significant democracy to overturn a presidential poll, it opened a door and Malawi is undoubtedly only one in a long list of courts that will nullify presidential elections. Of course, this trend has several problems.

Firstly, elections are not an exact and perfect science. In the nature of things, all manner of errors in the electoral process will occur, some deliberately but some out of honest human failure and capacity challenges. The standards set by the Kenyan and Malawi courts will increasingly test the validity of presidential poll due to its magnitude and the capacity of poll officials.

At the back of our minds, we must remember that elections are not just destabilising and expensive but that repeat polls can cause irredeemable damage on an economy. They must therefore be reserved for the most extreme of cases. Back to the lessons to learn.

Kenya’s resolution of presidential election disputes has one major positive when compared to Malawi. The petition is disposed off quickly by the highest court before the president is sworn-in. The advantage of this scenario is that the anxiety and instability that comes from not knowing who will be the ultimate head of the country is reduced. Malawi had its elections in May 2019.

President Mutharika has been in office for the last eight months and will continue to be until the appeal is concluded. By the time the matter settles, the nation will have been in uncertain waters for up to two years. That cannot be healthy. Having said that, a reading of the Malawi judgement evidences a better management of the case due to the liberal timelines allowed by their law. The parties called witnesses who were subjected to vigorous examination. There was extensive review of the documentary evidence. This is unlike Kenya where the timelines are so short that the parties hardly have time to file the entire case and neither are they permitted to call witnesses. Kenya needs to rethink its timelines to allow a full review of the petition without compromising certainty. Justice must not only be done but must be seen to be done.

Ultimately, however, the decisions by the two courts have affirmed one thing; election managers have a higher duty in managing an election. The Kenya and Malawi courts pointed to a greater focus on what Malawi called an “undue election”; the qualitative component of an election; throwing away the old assumption that as long as the numbers were not overtly affected by the irregularities, an election was valid. The quality of the election matters. The difference in the Kenyan decision is that the findings on the qualitative aspects of the election had a weak foundation. The court relied more on conjecture than evidence.

In Malawi, the evidence was overwhelming. It was clear that the “tippexing” of the result forms left many aspects of the results tainted and that there were many unexplained results which did not emanate from the statutory forms. Overall these judgments place a heavy burden not just on election managers but on all participants in an election, winners particularly the potential winners, to ensure that a win is not compromised by irregularities. This can only be good for the acceptability of election results. Whether we have the will and the capacity to achieve this standard, only time will tell. Until then, I can see many election re-runs in this part of the world.

Avoid sideshows ahead of FKF polls

Sports is a source of livelihood for many Kenyan youth 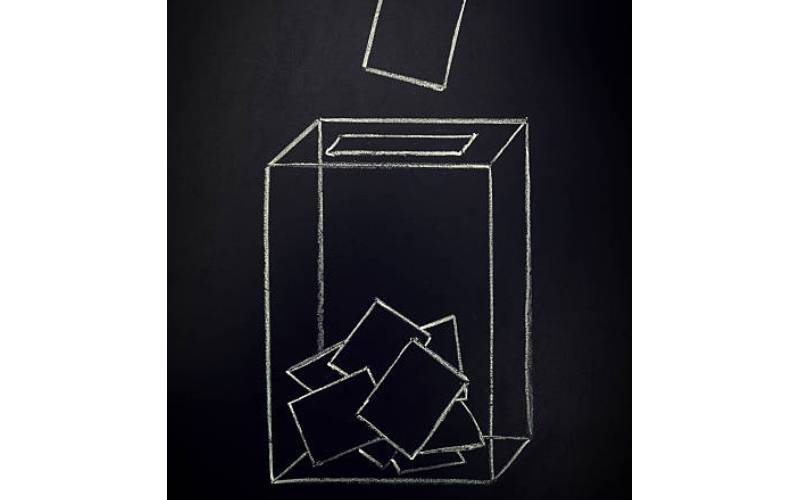 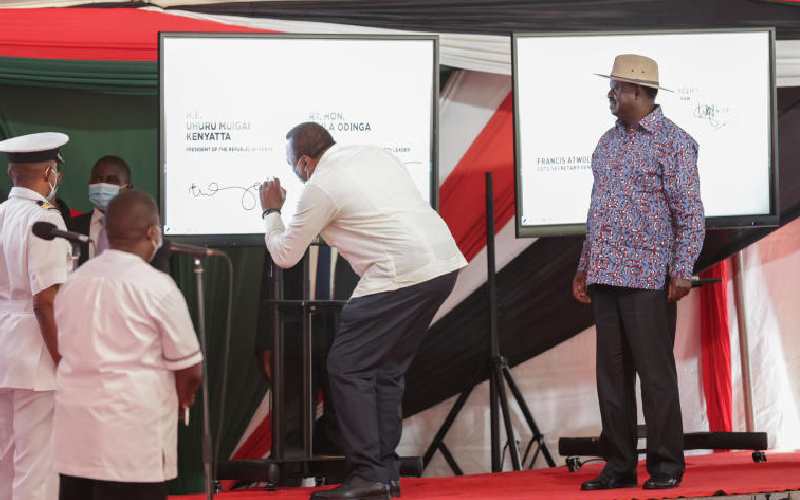 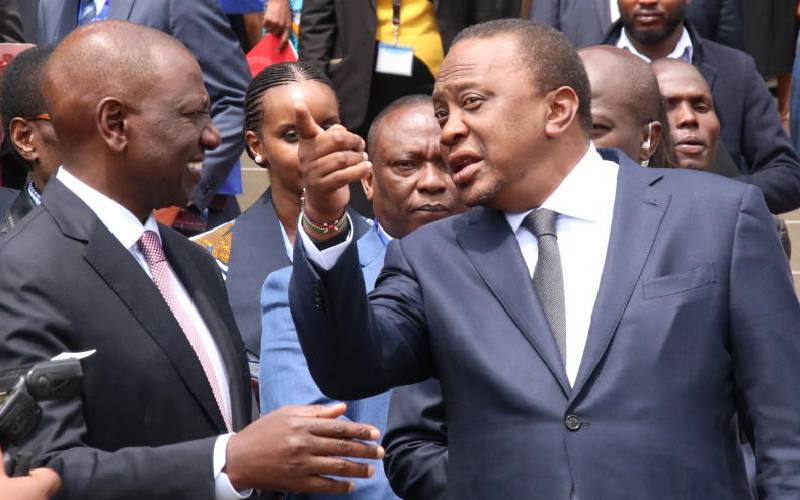 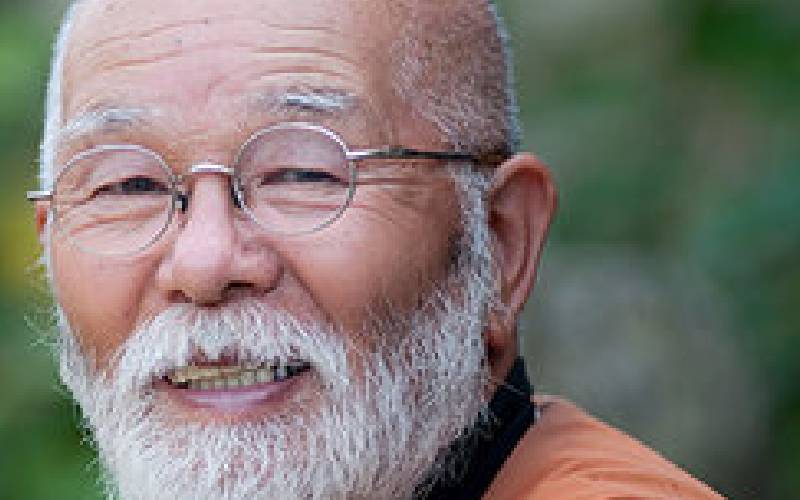