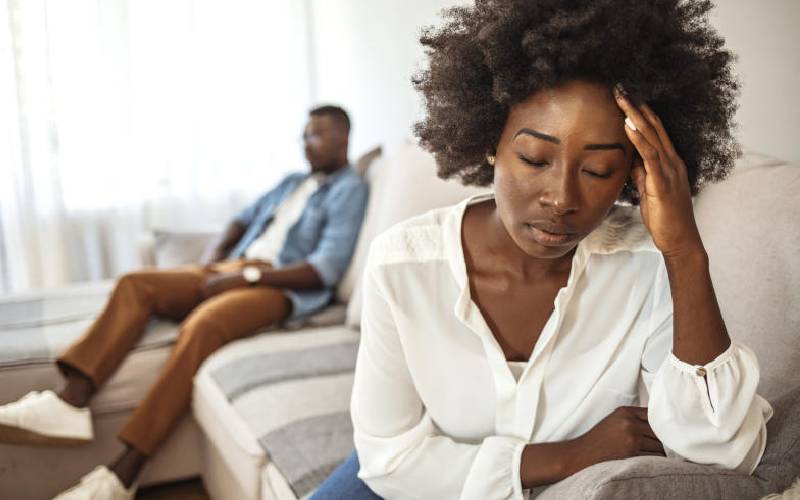 For those who have young daughters, will you tell them that ultimately, they may have to make a choice between holding high-flying careers, and marriage? Will you tell them that their aspirations of being CEOs, medical doctors, military women or having a prolific political career will significantly reduce their chances of having a stable family life?

Well, if you are like me and won’t tell them that, also know that they will be sailing against the wind, if they want to have it all. Here is why. A study published recently in the American Economic Journal showed that married women were likely to get divorced three years after their promotion to CEO positions compared to their male counterparts promoted to similar positions. The same was true for female doctors, female police officers, and women in political careers. The study was done in Sweden, which is one of the most gender-progressive countries. And if this is the case for such a country, what does that mean for Kenya?

One of the glaring reasons for this phenomenon was found to be stress and friction due to the changes in the division of the economic and social roles as the woman went up the career ladder. What was surprising, was that children did not come into play as the reason for the disintegration of these unions. Divorce only happened because the balance of power had changed. It wasn’t because the career woman didn’t have time to nurture her children. No, it was that it is still a very unusual situation where the man, and not the woman, was playing the supportive role in the relationship.

Interestingly, the women, when their husbands got promoted, quickly adjusted to playing the supportive role. Much like Michelle Obama, a great lawyer in her own right, took to the first lady role when Barack became the president. Will Kamala Harris’ marriage survive her rise in the political arena? We’ll see.

But here’s something to think about. As years go by, the girl-child is becoming more and more empowered. A lot of time, effort and money is dedicated to empowering her. Today, in most societies, the girl-child is growing up knowing that she is an equal to the boy-child. That she can achieve just as much as the boy-child, something that was alien some years back. An empowered girl grows into an empowered woman. And in decades to come, women may dominate spaces they have never been in before. The boy-child on the other hand, is getting by. He is doing as well as he can, but now he has more competition where there used to be so little.

Not a bad thing at all. Dynamics are changing. And this is the realisation that we need to grasp. That the roles of the man and woman as they used to be are evolving. As a society, we need to be OK with the woman being the breadwinner and a man being a home-maker. It needs to slowly sink in that things are changing, and embracing change could never be a bad thing. But for now, women need to be aware that there may come a point in their lives, when they may have to make a choice between their ambition and marriage.

Back in the day when I started out as a writer, I would ask the women I met, most in high-powered positions, if they thought a woman could possibly have it all. If she could have a family, a robust social life and a great career. Most of them told me that it wasn’t possible. But a few would say that it was indeed possible, just that you couldn’t have it all at the same time. And the latter is what I will tell my daughters; that yes, it is possible to have it all. Sometimes you won’t have it all at the same time. And other times it may come right down to the men they choose to marry. That their chances of having it all depends on if the men they choose will be alright with letting them be the Sun. Because a secure and well-adjusted man won’t need a woman’s light to shine less brightly if his star is not as bright as hers. The other alternative will be to marry a man with greater ambition and much higher level of success such that she can aim for the highest heights without having any imbalance happening on the economic or social scale. Think Beyonce’ and JayZ.

Alternatively, women can choose to deprioritise marriage, or if they want the companionship, go the Oprah-Steadman way; love without all the marriage business.

Last week, a cargo train heading to Nairobi from Nanyuki caught fire. Reports indicate that it caught fire near Sagana in Nyeri. 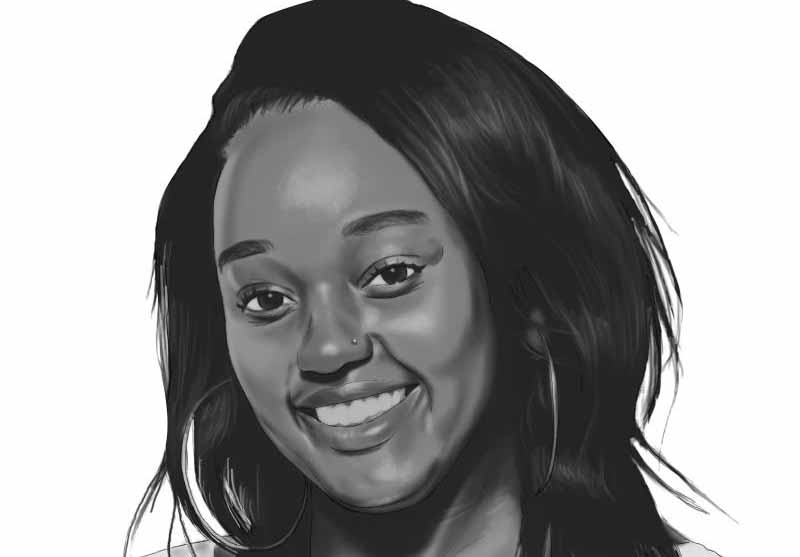 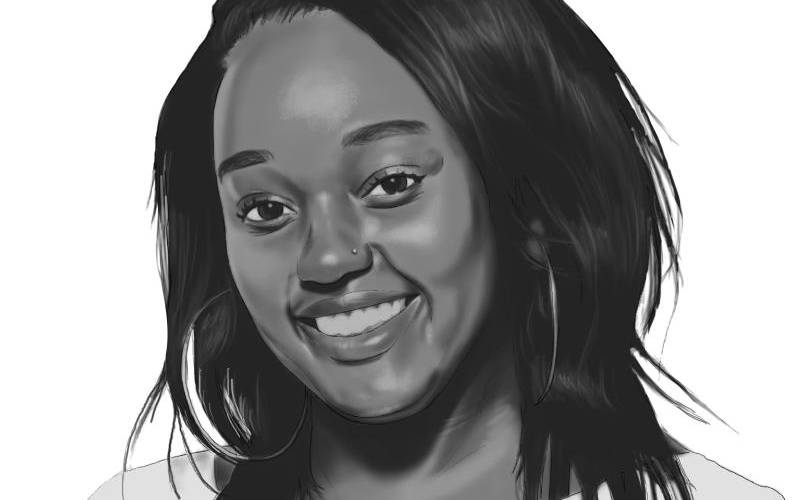 By Judith Mwobobia | 6 months ago 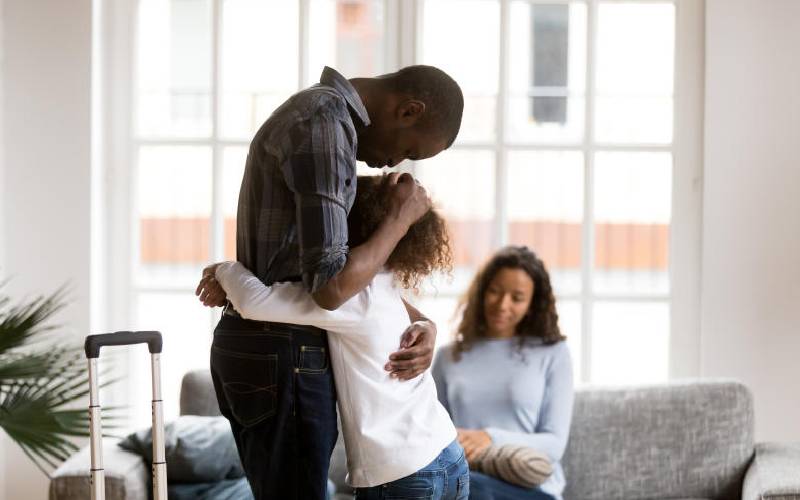 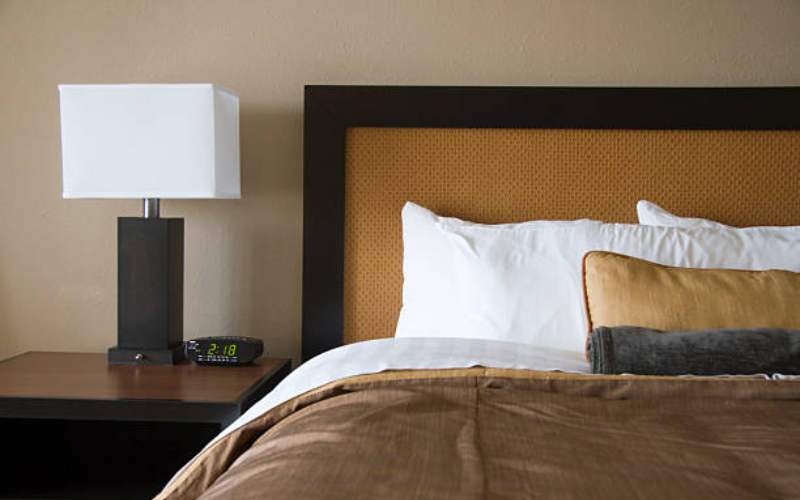 By Judith Mwobobia | 6 months ago

Now advertisers want to tap into your sleep
;
Feedback