High-end suburbs in Nairobi led by Muthaiga showed resilience despite the continued challenges in the property market.

The latest HassConsult data reveals that high-end suburbs, which are predominantly characterised by detached houses, bucked the trend led by Muthaiga which was the best performing suburb over the quarter with property prices posting a 1.4 percent increase.

“Most buyers of high-end houses are looking for properties that offer consistent or stable returns regardless of the state of the overall property market. Additionally, buyers who want that dream home in some of the exclusive neighborhoods are prepared to pay a premium,” said Ms. Sakina Hassanali, Head of Development Consulting and Research at HassConsult.

Overall prices remained static with a 0.3 per cent increase over the quarter and 2.27 percent on an annual basis.
Loresho was the best performing suburb on an annual basis with house prices increasing by 7 percent.

Why Naivasha is now a second home for the rich 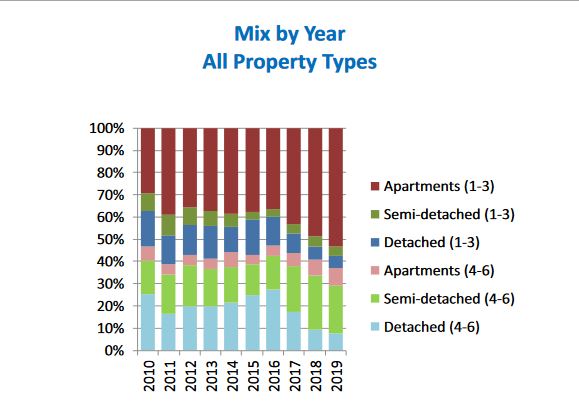 In the satellite towns, Thika was the best performer with apartment prices increasing by 1.8 percent.

On the tail end was Riverside which saw apartments in the suburb post a 2 per cent quarterly drop and an 8.4 percent annual drop. House correction in Juja saw prices in the suburb drops by 4 and 8.8 per cent over the quarter and on an annual basis.

On the rental front, HassConsult notes that rents marginally improved over the quarter driven by Muthaiga and Ruiru housing market which posted 2.9 percent and 3.7 percent respective increases.

Overall rents increased by 2.5 per cent over the quarter 4.9 percent on an annual basis.“A few suburbs have backed the trend of falling rents which continue as tenants are negotiating for discounts amid the tough economic environment,” said Ms. Hassanali.

Apartments in Langata recorded the highest asking rents over the quarter at 3.5 percent while Kilimani recorded the lowest drop with apartment rents marginally reducing by 3.6 percent.