Most hoteliers at the Coast have not applied for the recovery stimulus fund being offered by the government.

Tourism Finance Corporation (TFC) Managing Director Johah Orumoi said even some of those who applied did not attach all the required documents.

"We are still experiencing delays from clients (hoteliers) at the Coast who have failed to return vital documents that are required for onward processing of the funds to enable them to give their facilities the much-required facelift," Orumoi said at the Swahili Beach Hotel in Kwale County.

He noted that his office was engaging clients in Kwale, Mombasa and Kilifi so as to ensure that those who applied submitted the required documentation.

Some of the facilities in Meru, Kisumu, Eldoret, Nairobi, Tsavo, Kilifi, Mwingi, Machakos and Trans Nzoia that have already received the money.

Initially, the government had allocated Sh3 billion, but after a recent review, the amount was scaled down to Sh2.29 billion, with the Coast region being allocated the lion's share of Sh1.37 billion (60 per cent).

“The performance of Coast region was low as we only received applications for only Sh1.5 billion, out of which we have disbursed Sh300 million,” said Orumoi.

During the first quarter of the year, clients in Mombasa County have made applications amounting to Sh942 million, followed by Kilifi at Sh317 million, while Kwale and Taita Taveta had applications worth Sh214 million and Sh52 million respectively. No application was received from Lamu and Tana River.

“The biggest challenge has been on documentation and people applying for the wrong purposes. Instead of refurbishment, they were asking us to buy or sell off their loans, among other non-priority expenditures,” he said.

Some hoteliers also lack required licences from the Tourism Regulatory Authority and the Kenya Revenue Authority and can therefore not be funded.

The stimulus package, which TFC is administering, attracts only five per cent interest per year, payable in 10 years after a grace period of one year.

Single establishments are eligible for Sh50 million, while a hotel chain can get as much as Sh100 million.

The package is part of the plan to help investors out of the economic downturn occasioned by the Covid-19 pandemic.

Kilifi Tourism and Trade executive Nahida Mohamed said that would help hoteliers access the fund. “We will help the investors get the necessary licences to make them compliant and hence eligible for the funds,” she said.

The search for new markets is informed by expected losses of Sh105 billion annually if the country adopts the new policy. 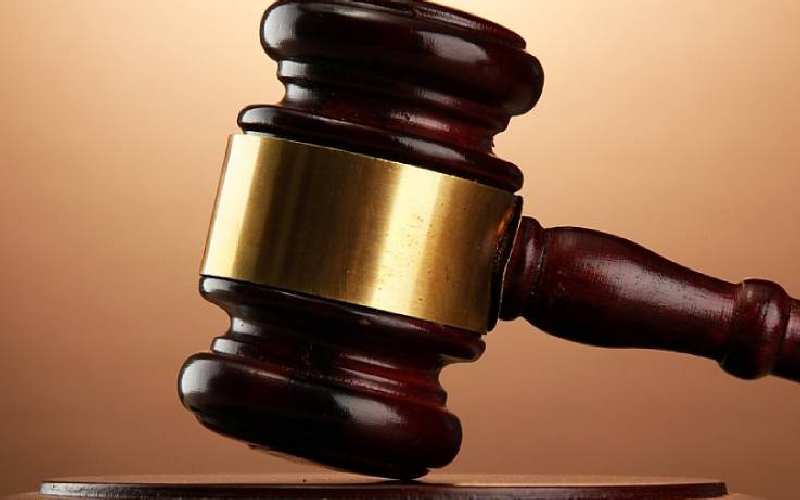 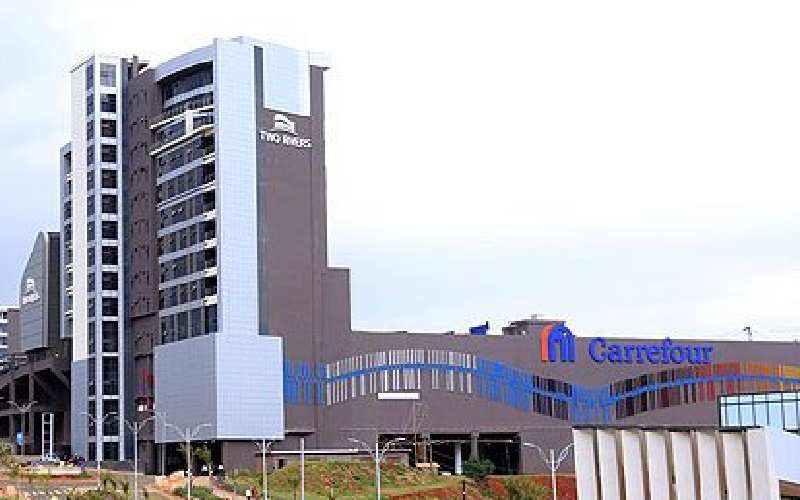 By DOMINIC OMONDI | 23h ago 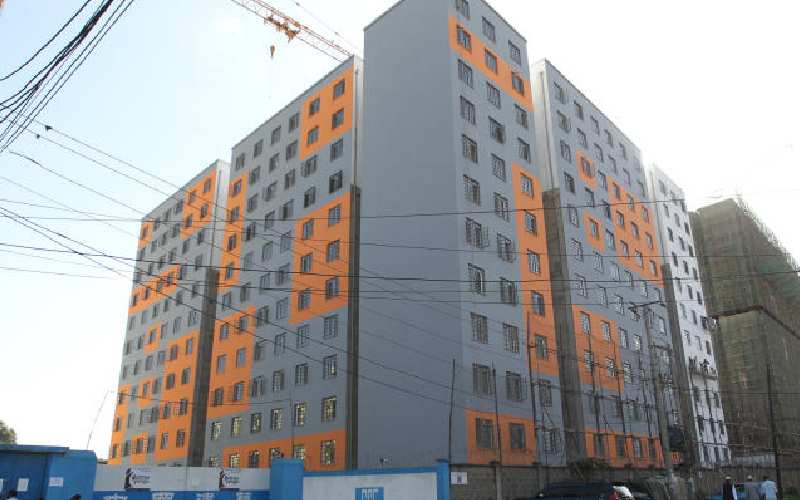 By GRAHAM KAJILWA | 23h ago