The term of the Kenya Ports Authority (KPA) chairman General (Rtd) Joseph Kibwana and three other board members lapsed 11 days ago.

And the acting Managing Director Rashid Salim is also expected to proceed on three-month terminal leave on July 1 ahead of his retirement in September.

Yesterday, Kibwana told The Standard that his term at the authority that runs the Port of Mombasa and other harbours in the country expired on June 5.

“Yes I am not the chairman. My term ended on June 5 this year,” said Kibwana in brief text message. He did not divulge information about the other members whose terms have also expired.

Sources at the port said there was push and pull between the KPA board and the National Treasury over the recruitment of a substantive managing director.

The post fell vacant following the resignation of Dr Daniel Manduku in 2020. On March 3, the Treasury Cabinet Secretary Ukur Yatani rejected the names of three candidates from the board.

Yatani said the three candidates had scored below 70 per cent. According to the CS, the top candidate had 68 per cent.

Yatani ordered the Kibwana-led board to start the recruitment afresh and submit the names of successful candidate within 45 days.

After the repeat exercise, the board sent three names of the candidates who scored over 70 per cent to the CS on April 16. Yatani has, however, not named the MD.

Yesterday, the Dock Workers Union Secretary General Simon Sang warned that the absence of a chairman and CEO might create a crisis, which could stall some operations.

“Since KPA is now making critical decisions, particularly the merger of KPA, Kenya Pipeline Corporation and Kenya Railway Corporation following the President’s Executive Order 5 2020, it is important for the authority to have a chairman to ratify such decisions.”

Also critical, the union noted, is the proposed merger with the Kenya Ferry Services.

“This is a time KPA should not be without the chairman as they have to approve decisions made by KPA top decision-making executive committee,” said Sang.

“Establishing a seamless national transport logistic network bringing together KPA, KPC and KRC is not an easy thing.”

He noted that the setting up of the proposed Industrial and Commercial Development Corporation (ICDC) requires the affected State agencies to meet regularly and make critical decisions, which must be ratified by board members.

Kibwana was first appointed chairman in 2005 after he retired as the Chief of General Staff of the Kenya Defence Forces. He served for three years.

However, in 2018 he was again appointed for another three-year term, which ended on June 5.

The report also showed that Kenya’s HIV prevalence is 4.3 per cent with 5.5 per cent being women and 2.9 per cent men.

By MACHARIA KAMAU | 1h ago 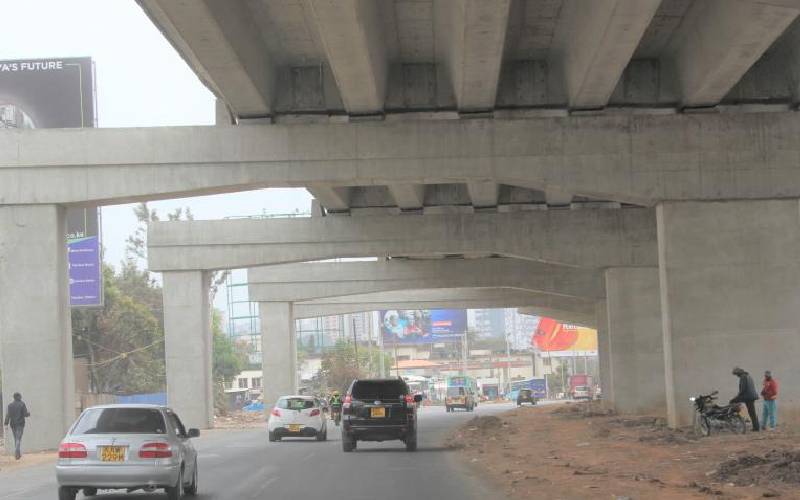 By DOMINIC OMONDI | 3d ago