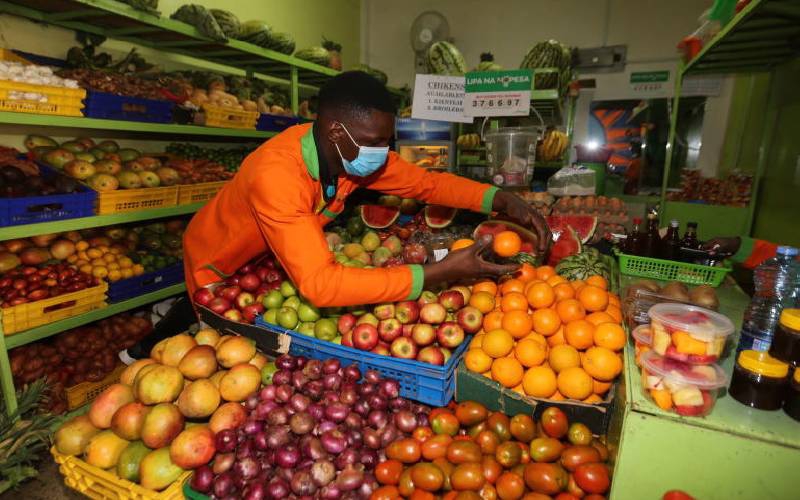 A universal basic income experiment in Kenya saw some citizens receive money in instalments or a lump sum.

Researchers at MIT Sloan School of Management found those who received financial support fared better than those who didn’t. Guaranteed income encourages people to start a business – but cannot protect against risk.

The coronavirus pandemic is having devastating socio-economic effects on people in many parts of the world. Poverty, hunger and malnutrition are increasing; diseases – including polio, measles, and tuberculosis – are surging; and anxiety, depression, and stress are on the rise.

Could distributing a universal basic income – a modest, unconditional stipend that gives individuals enough money to get by – help people weather crises like this?

The idea of a universal basic income isn’t new. For instance, a version of basic support called Negative Income Taxes was tested in the US about 40 years ago. Basic income is now at the forefront of policy discussions across the world as some politicians have started to add it to their policy platforms. For instance, India’s Congress Party did this in the last elections.

Along with these discussions has come a renewed interest in studying its impact before it is broadly applied. There are experiments running in countries across the world, including Finland, Spain, Kenya, India and the US. The onset of coronavirus prompted my colleagues and I to look at how universal basic income affected how people coped with a severe shock.

Over the last few years, we have been investigating the effects of universal basic income on people’s well-being in Kenya. In 2017, we began an experiment in two counties – Siaya and Bomet – in which about 5,000 people started receiving $0.75 (about Sh75) a day for 12 years. This covered basic food and health and education related expenses.

Our findings were encouraging. Most people who received some money fared quite well relative to the control group. They experienced less hunger, sickness and depression, both before and after the country imposed restrictions in the pandemic.

But universal basic income isn’t a silver bullet. The cash supplements also encouraged people to make business investments, which were then vulnerable during the crisis. We expect our results to be useful to governments in understanding how best to help during a crisis, like this pandemic.

As coronavirus cases began to mount around the world, Kenya’s government, like others, imposed strict limits on mobility and gatherings to prevent the virus’ spread. The restrictions had a negative effect on the economy and the poor in society.

The measures were imposed during the agricultural lean season, in which food is scarcer and more expensive. The two counties involved in our experiment had extremely low caseloads of coronavirus (fewer than a dozen reported cases) so any effects we find are not due to the disease, but rather the policy responses to the pandemic and their interactions with the lean season.

Not a silver bullet

And yet, our study showed that universal basic income is not a silver bullet. A great benefit of guaranteed income, since it provides enough to cover basics, is that it encourages risk-taking – such as starting a business – and investment in the future.

In data we collected in 2019, we saw that the recipients were more likely to have started new businesses and see their profits grow. But when the government instituted restrictions, increased profits disappeared. This finding underscores the limitations of universal basic income.

This isn’t a failing of universal basic income – as the main motivation for this is to help the poor with basic livelihoods – rather, it is a reminder that it’s not designed to deal with extreme situations as this pandemic.

TSC sets pace for fresh round of mass transfers