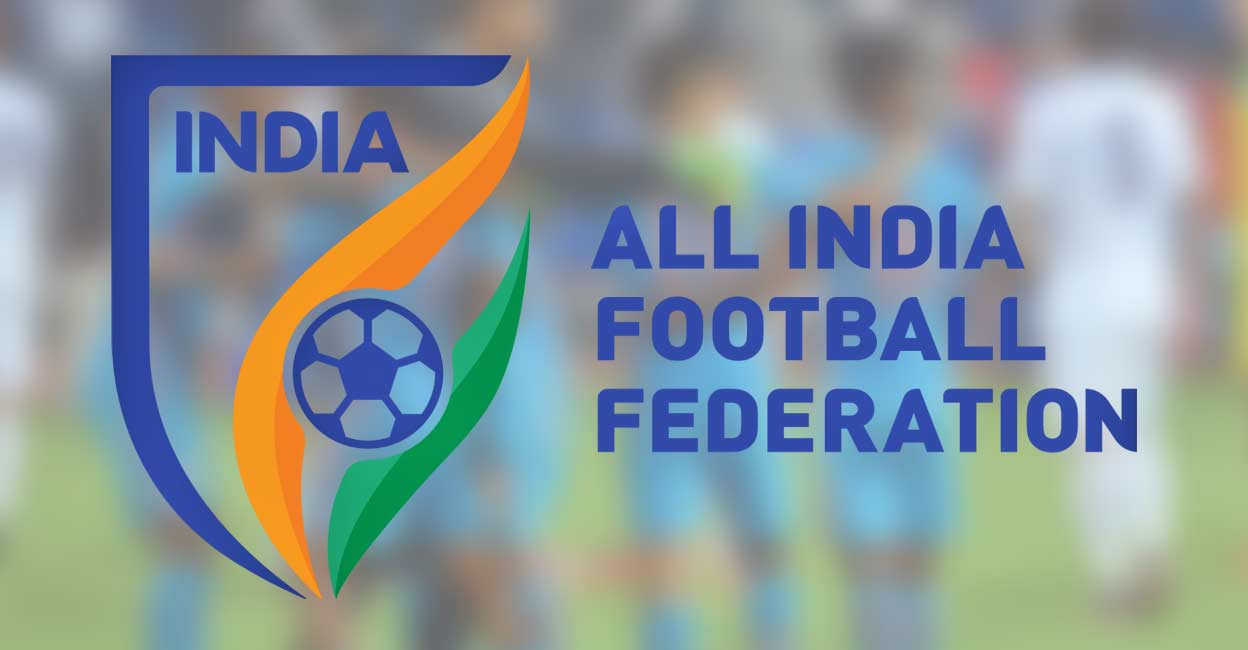 A court in India has appointed a committee to take over the running of the national Olympic committee and hold fresh elections within four months in a move that could have further implications for the country in international sport.

The International Olympic Committee had earlier advised the IOA to fast track its elections, which were scheduled for last December, or risk facing suspension.

The Delhi High Court’s orders Tuesday followed the decision by FIFA, soccer’s world governing body, to suspend the All India Football Federation because of “undue influence from third parties” — India’s Supreme Court. The suspension threatens India’s hosting of the Under-17 Women’s World Cup in October.

The Delhi High Court issued the orders against the Indian Olympic Association because of “persistent recalcitrance” to comply with the National Sports Code.

It said posts such as lifetime president in the IOA were against the national code, and it wanted senior officials to be limited to three terms in office.

The court also wanted to see women appointed to senior positions and more equality across the board, adding: “Sports administration is not a male preserve.”

By AP News 28 mins ago
6 dead, 20 wounded in school shooting in Russia

By Jacinta Mutura and Jacob Ngetich 46 mins ago
Premium Shamba system is a bad idea that will deplete forests, experts warn