Antonio Conte defended Chelsea striker Alvaro Morata after the Spaniard missed three one-on-one chances, which cost his side victory over Arsenal in the Premier League on Wednesday.

The Blues drew 2-2 at the Emirates but Morata fluffed his lines in front of goal, twice firing off target when clean through and then at Petr Cech in stoppage time.

Morata has 10 Premier League goals in 19 appearances since joining from Real Madrid last year, but after failing to find the net with simple chances against Stoke City in Chelsea’s 5-0 win on Saturday, he has not enjoyed the festive season.

“It is not a lucky period for him,” Conte told a news conference. “In the last game against Stoke I said it was important for the striker to have chances to score.

“Today he had chances but this is football. I’m happy with his commitment, he worked hard for the team and they are the most important things for me.

“For the striker it’s very important to score and in this case your confidence can go down. He’s very young, he has to continue to work, continue to improve. The goal is coming.”

Morata, 25, fired well wide when sent through on goal early in the match.

Arsenal took the lead through Jack Wilshere but Eden Hazard’s penalty and Marcos Alonso put the Blues in front before Hector Bellerin equalised in stoppage time.

Morata should have given Chelsea a last-gasp winner but Cech saved his effort when he only had the goalkeeper to beat before Davide Zappacosta crashed a shot against the crossbar.

Chelsea record signing Lukaku re-joins Inter on loan
Romelu Lukaku has re-joined Inter Milan on loan from Chelsea, less than a year after becoming their record signing
Football
By Reuters
3 days ago 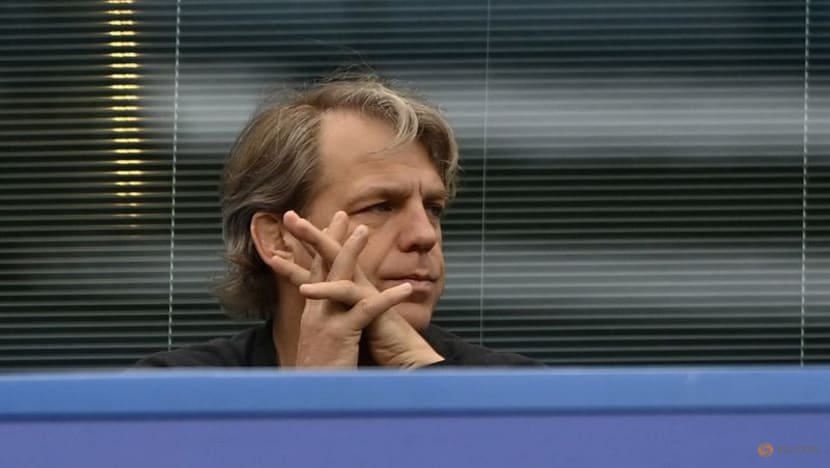 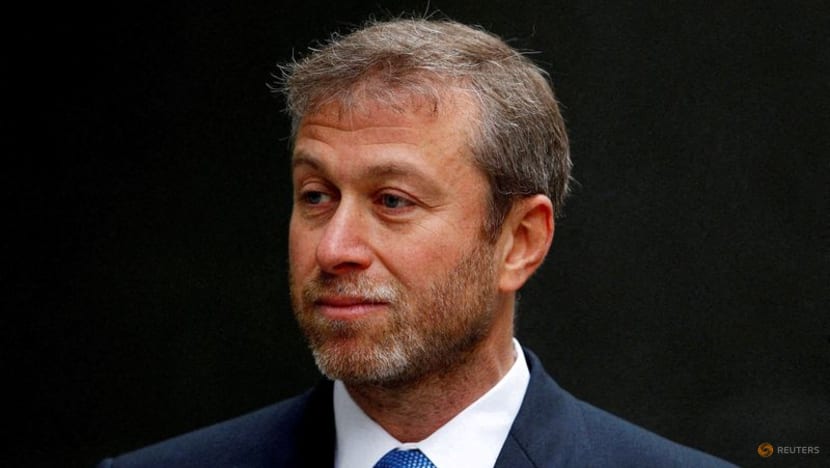